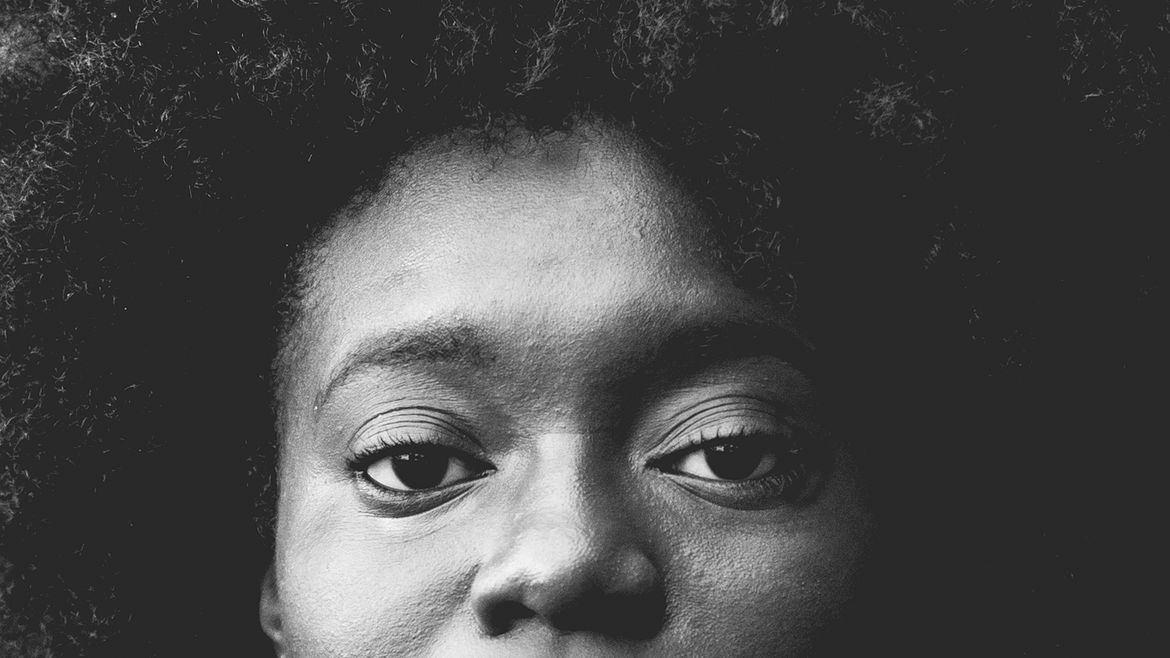 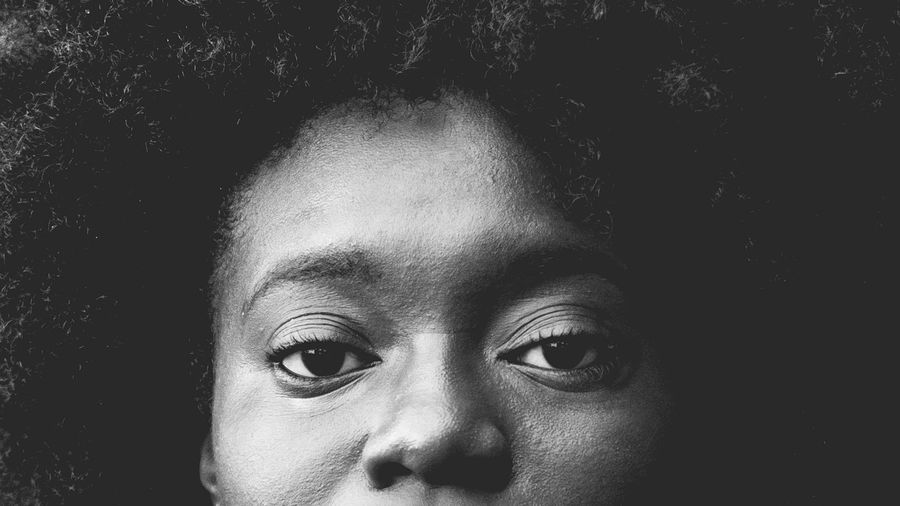 How is this possible?

Angela is a writer and political analyst based in Toronto. Her creative nonfiction has appeared in The Fiddlehead, The New Quarterly, and The Brooklyn Quarterly. In her previous life, Angela worked as a political staffer at Canada's House of Commons and the Legislative Assembly of Ontario. Her political commentary has appeared in The Walrus, The Globe and Mail, Maclean’s, Toronto Star, CBC, and others. She is currently working on a personal memoir of hate crimes, trauma, and violence with the support of the Ontario Arts Council.

People | How To | Bodies