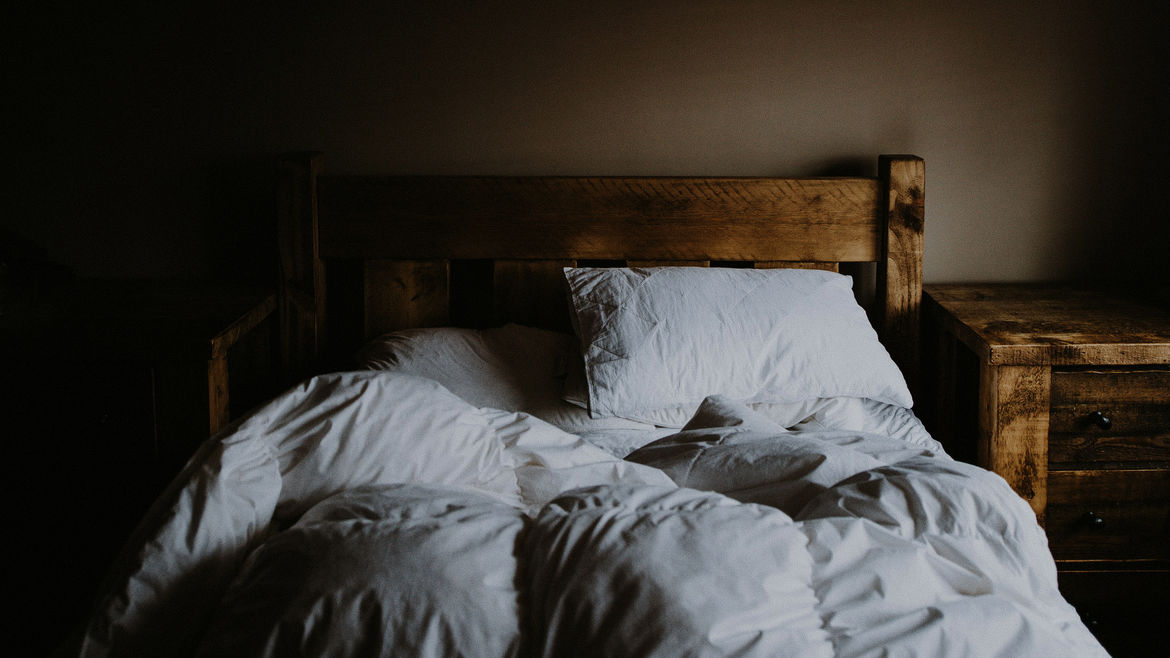 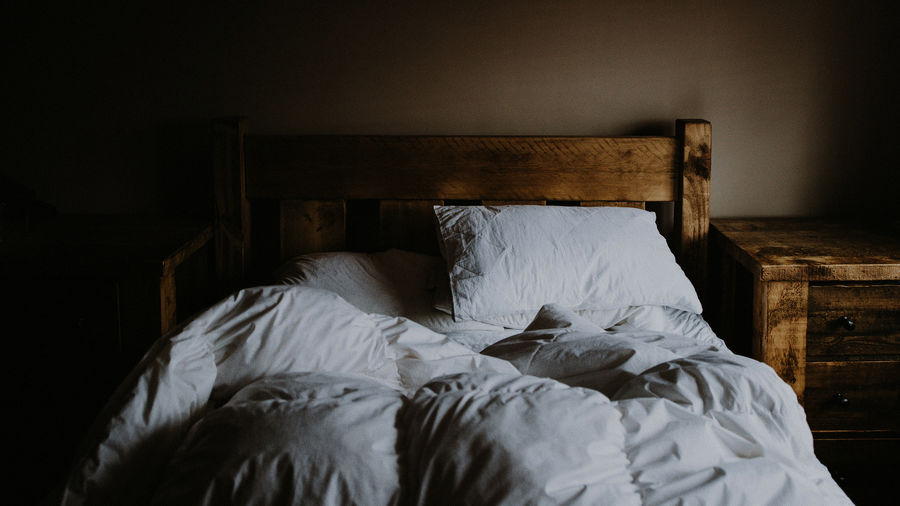 My Year of Nocturnal Panic

Each night, I faced my fear. Again and again, I went to bed.

I should be asleep

Right here, sort of, no.

You’re not scaryYou’re a bed. Sleep is good and I need rest.

It’s not my fault.

Bethany Marcel is an alumna of the 2020 Tin House Workshop, a Contributing Editor at Barren Magazine, and a reader at The Rumpus. Her work has been published in Literary Hub, Creative Nonfiction, Longleaf Review, Post Road, and elsewhere. She's been awarded a Career Opportunity Grant from the Oregon Arts Commission and her work has been supported by residencies from Vermont Studio Center and Spruce Art. You can find her online at www.bethanymarcel.com

Inheriting an Autoimmune Disease and an Instinct for Survival

Science provides me with a vocabulary of illness, confirming what my body already knows: that it will never be the same