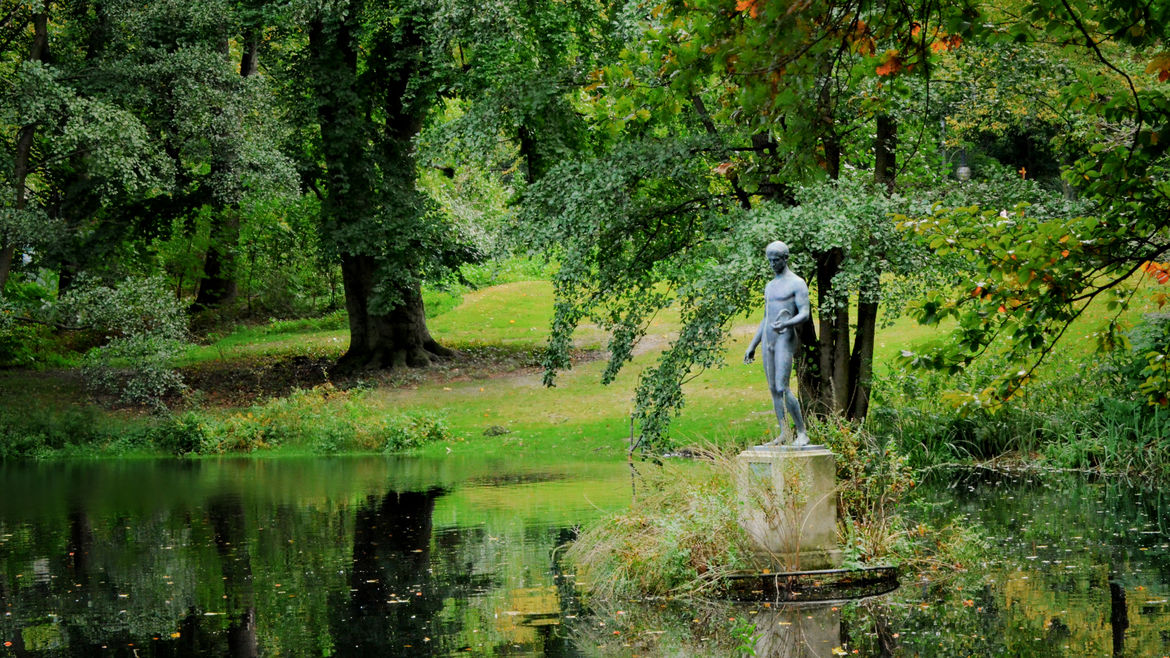 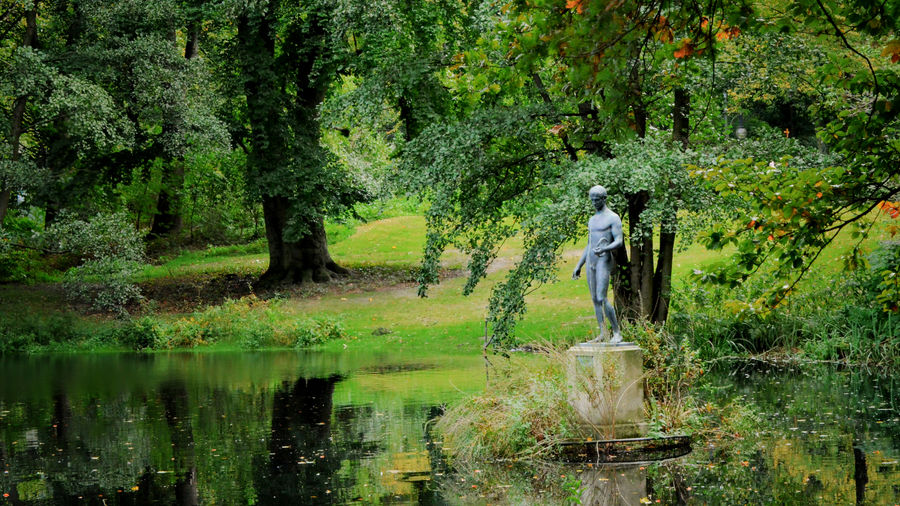 Months later, when people ask me to briefly describe my experiences in Berlin, I tell them I felt Jewish during the day and queer at night.

Jenna Zucker is a senior at Barnard College majoring in Women's, Gender, and Sexuality Studies. They are writing a memoir about their relationship with their grandmother, their queer identity, and their grandmother's survival of the Holocaust.

As a queer descendant of Holocaust survivors, I knew my first time visiting Berlin—a hub of queer life and Holocaust memorials—would not be easy.