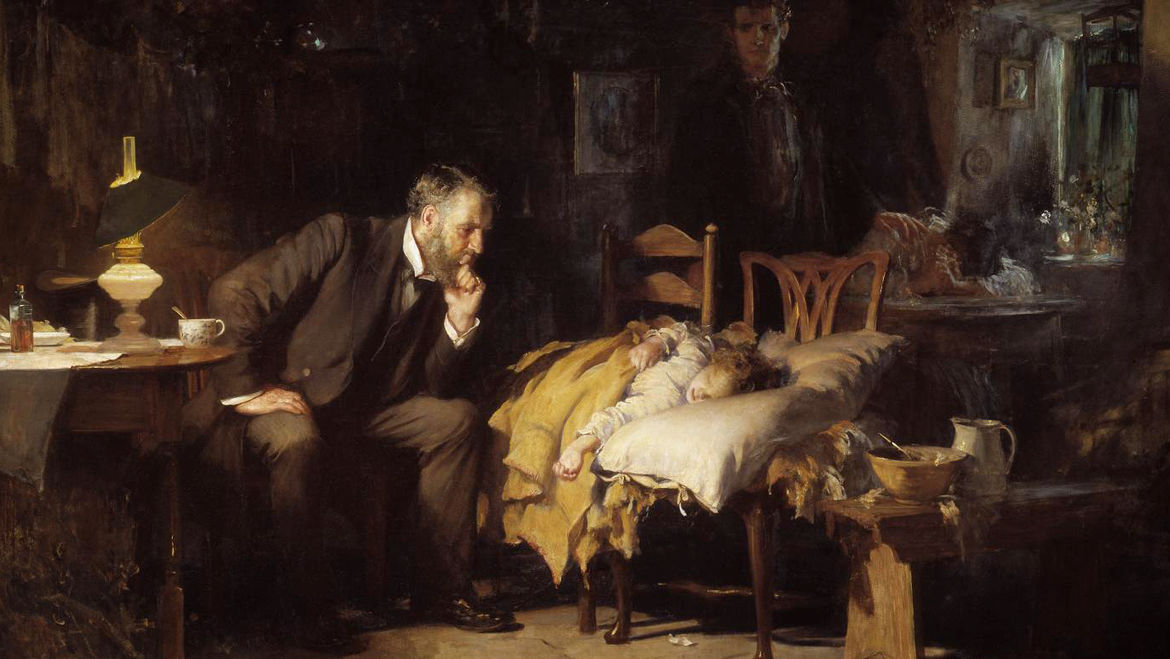 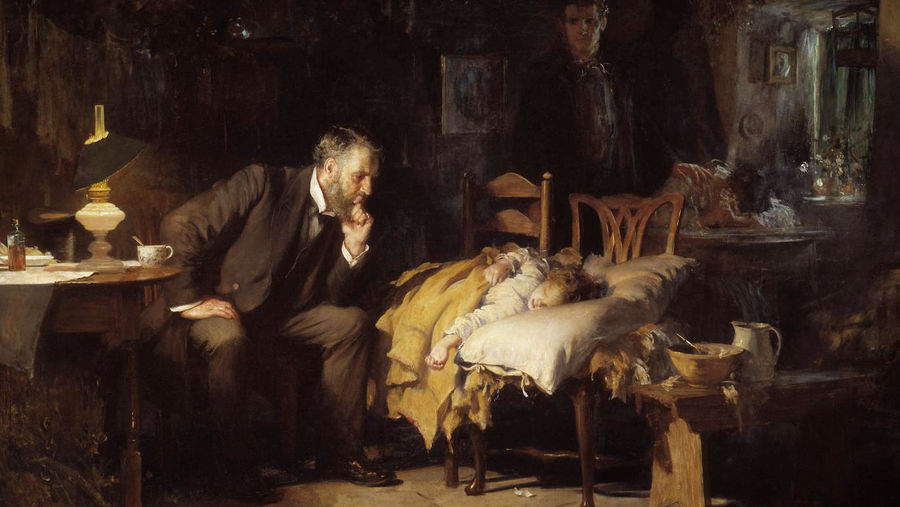 The Moon and What You Get Back
Kate Barss
Fiction | Flash

Sara Schaff is the author of two story collections, The Invention of Love (Split/Lip Press 2020) and Say Something Nice About Me (Augury Books 2016). Her writing has appeared in Kenyon Review Online, Yale Review Online, Gay Magazine, Literary Hub, and elsewhere. Sara has taught creative writing at the University of Michigan, Oberlin College,  St. Lawrence University, and the State University of New York at Plattsburgh. Follow her on Twitter at @schaff_sara and read more of her work at saraschaff.com.

As an artist, Vu was looking for a way to represent personal history without feeling like she was “performing otherness.”

Jealous of objects, that’s what grief makes you.