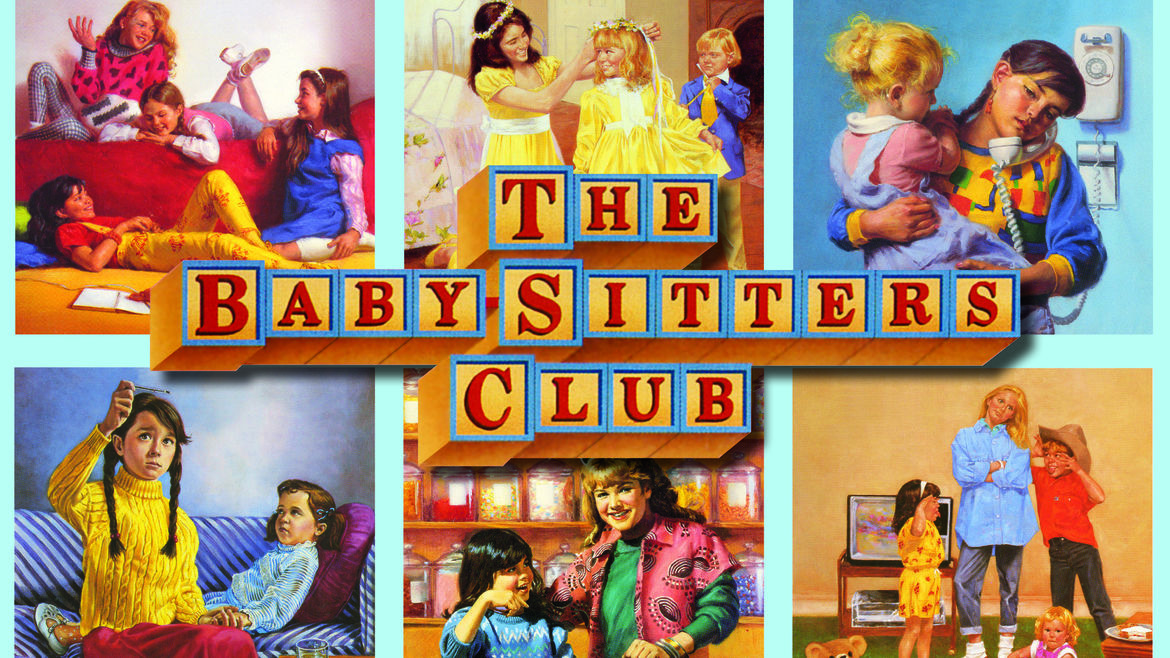 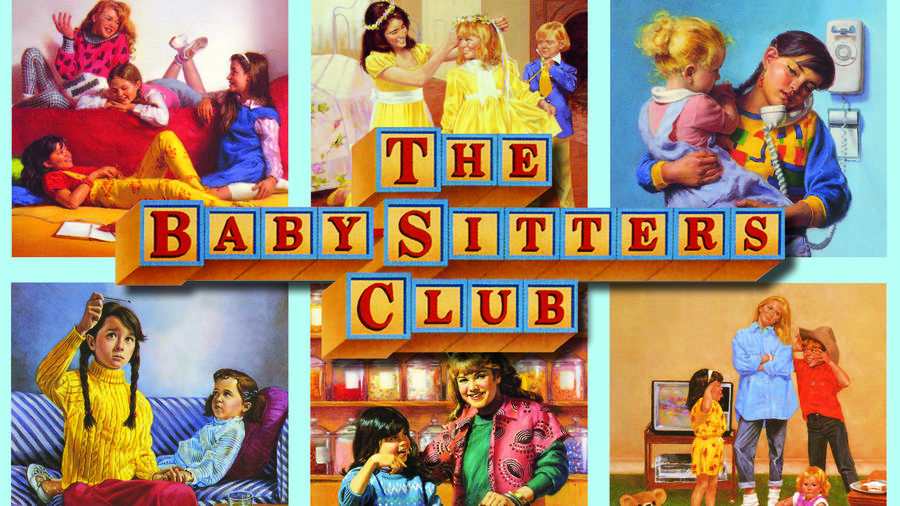 Cover art for 'The Babysitters Club'/Scholastic

Becoming an American Girl: Lessons from The Babysitter’s Club

If we had left Venezuela, it had to be because life in America was going to be better, but the BSC world didn’t seem inherently better—just different.

I love youWhere the Sidewalk Ends

Are You There God? It’s Me, Margaret American Girl Magazine

The Adventures of Mary-Kate & Ashley

Naihobe Gonzalez is a Venezuelan-American writer in Oakland, California. Her work has appeared or is forthcoming in The Believer, The Offing, Waxwing, and elsewhere. Her writing has received support from Writing by Writers, the Writers Grotto, the Kearny Street Workshop, VONA, and Tin House. She holds a Ph.D. in economics from Columbia University and conducts policy research when she's not writing.