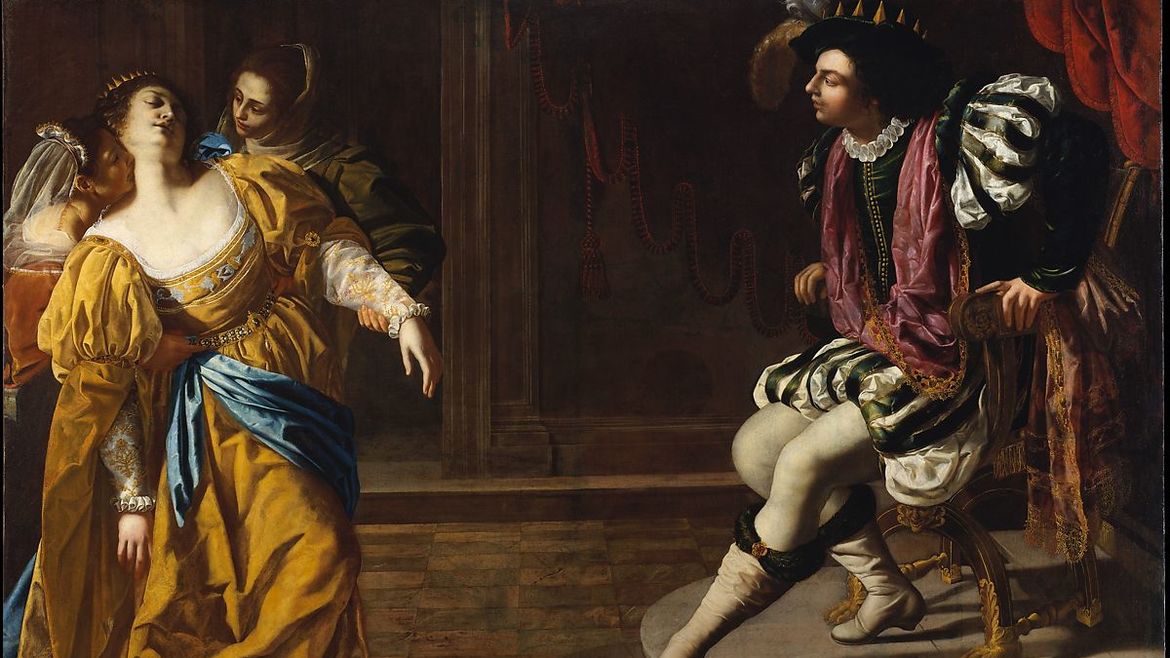 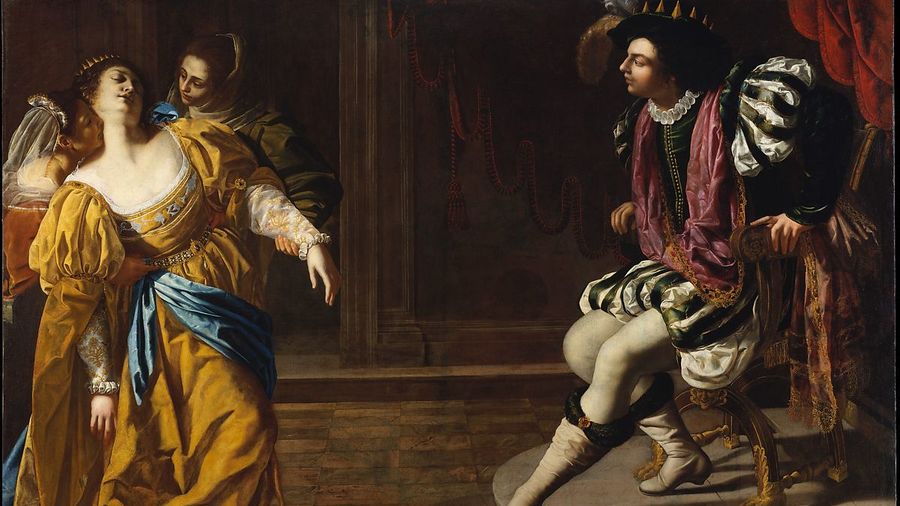 Beauty is power is pain. Beauty is pain is power.