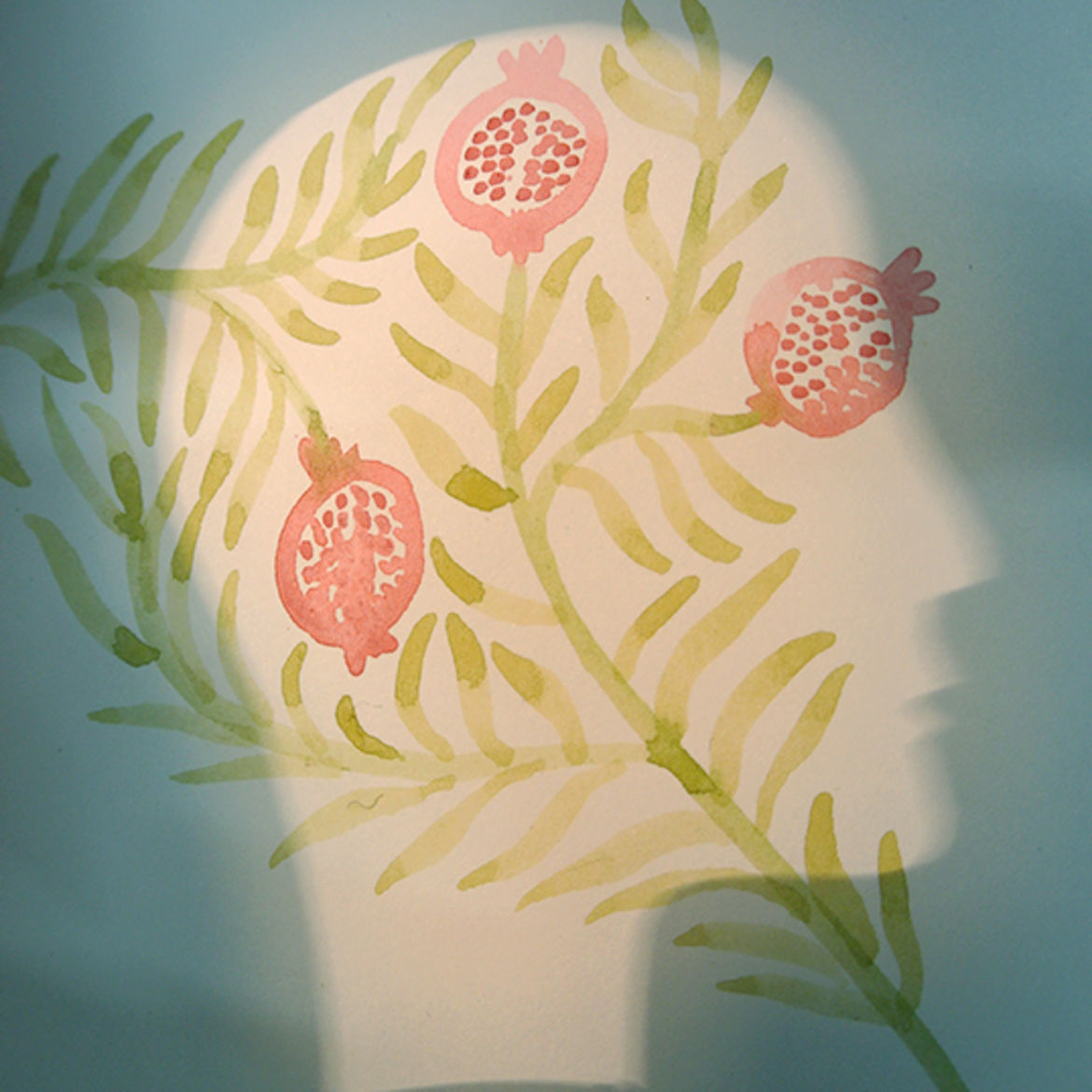 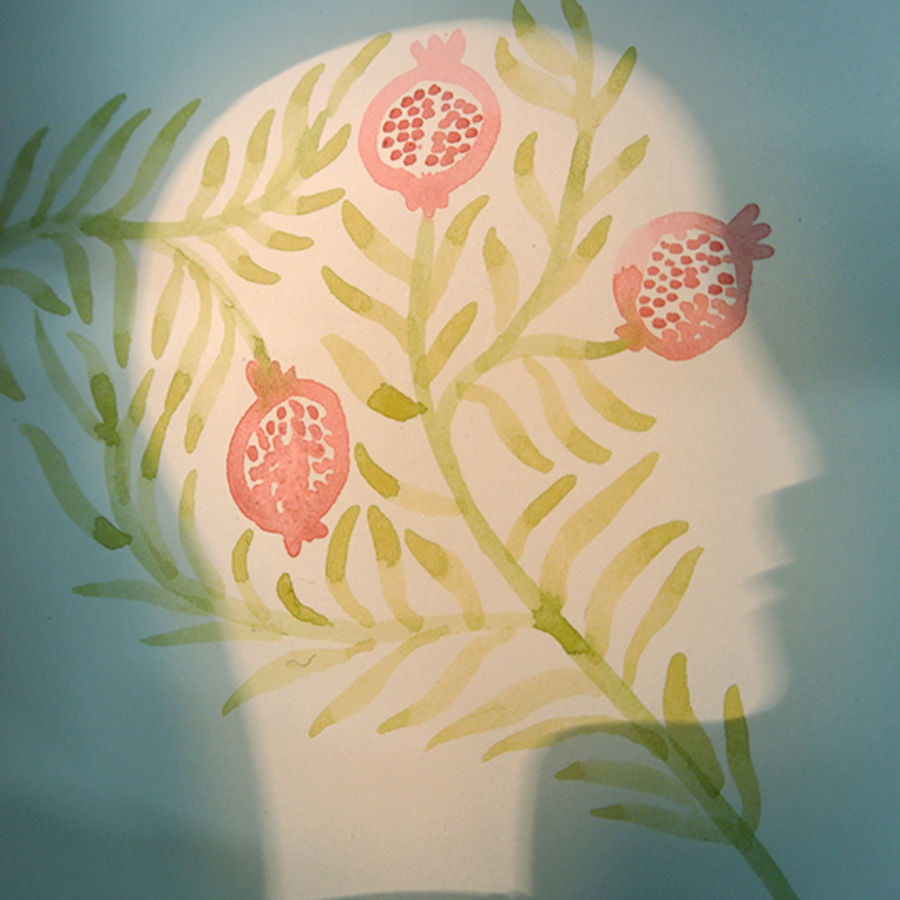 Disability Sucks Sometimes. Why is it Taboo to Say So?
s.e. smith

Why Is There No Place for Serious Mental Illness in Anti-Stigma Campaigns?
s.e. smith
People | An Unquiet Mind

There are over forty million mentally ill people in the United States. I am one of them. To be crazy—to live, as I do, with an unquiet mind—in a culture that hates you for it is, in a sense, a minefield. Particularly when mental illness is not the only disability that inhabits your life. In this explosive-strewn landscape of disablism, you never quite know when you are going to step on something that will explode in your face.