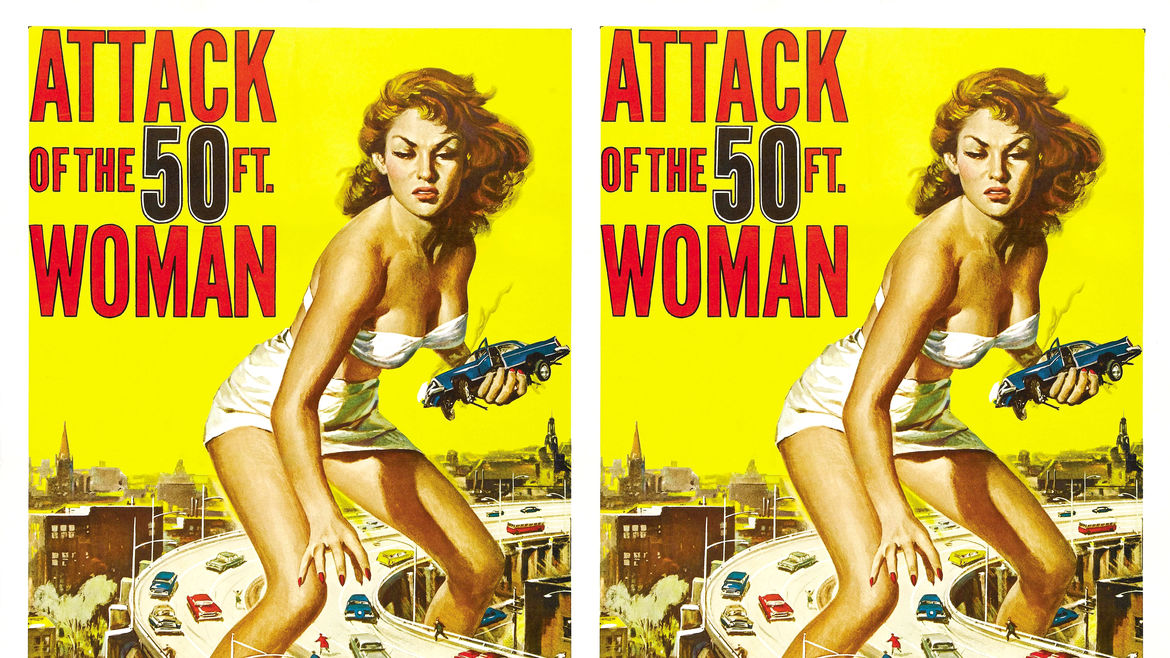 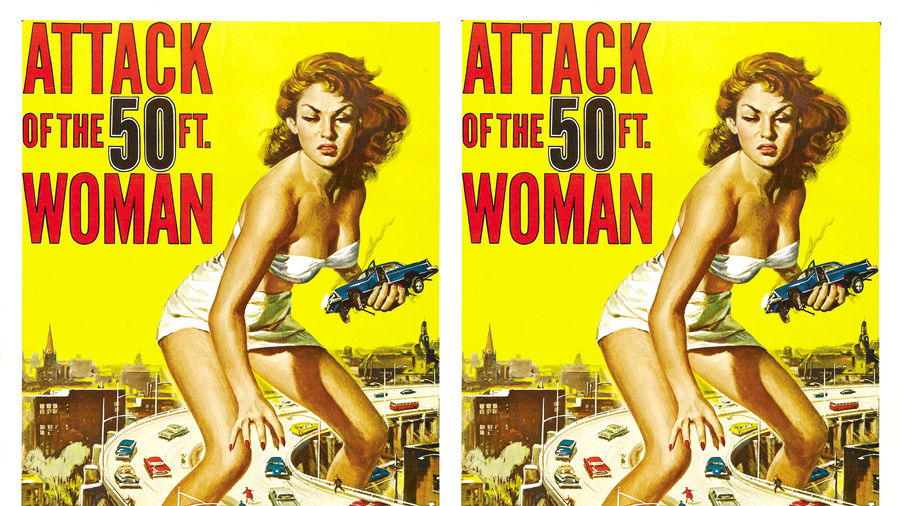 What did people think of us, two blonde giants towering over the sidewalk?

Why is this happening to me?

What to do with this giant woman?What to do, what to do.

Do they really think I don’t know?

just don’t get it

What if it never stops? What if I become so grotesquely long that I simply flop over and break in half?