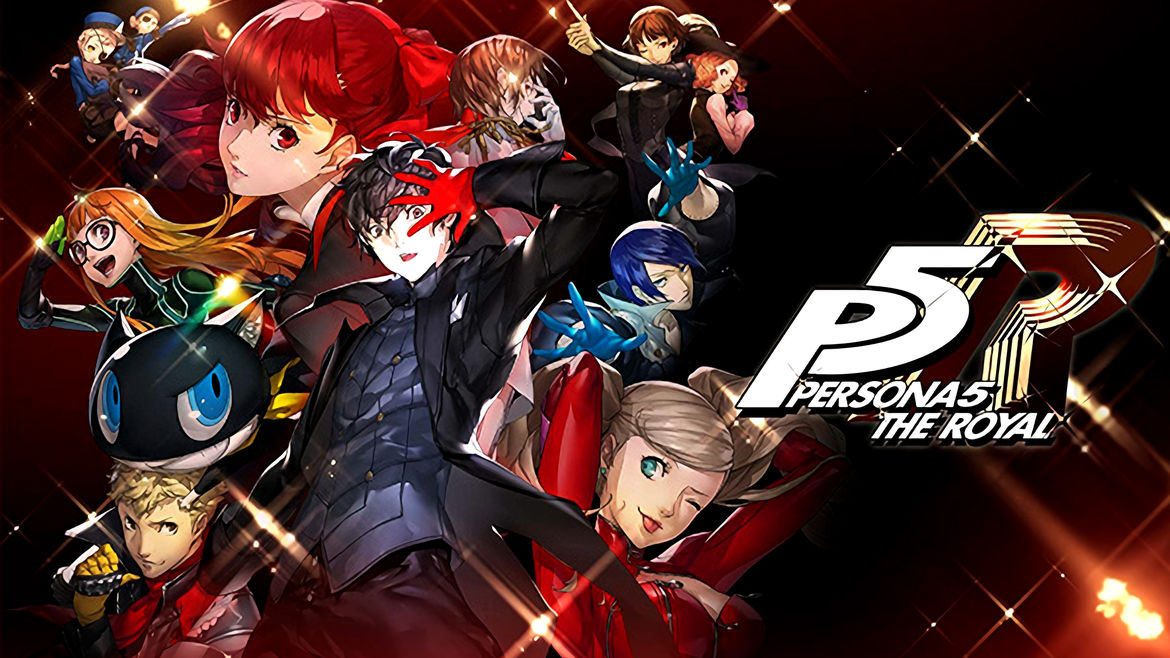 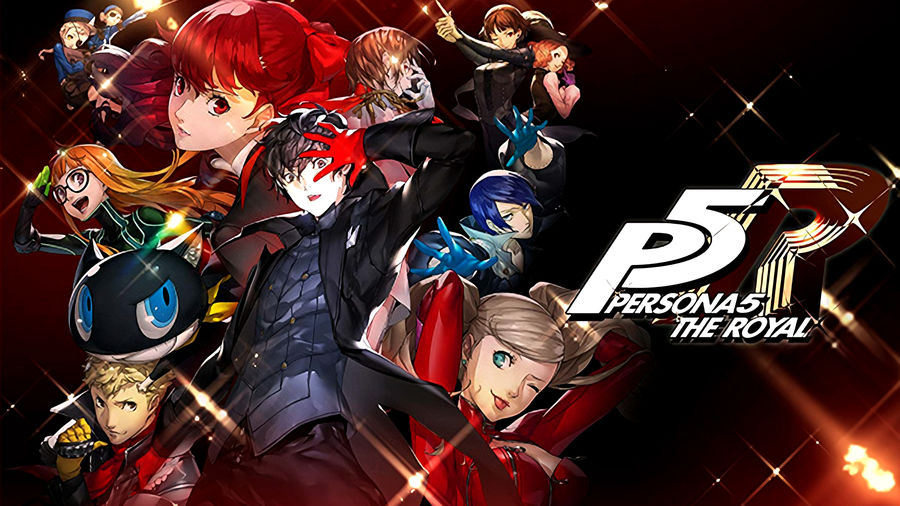 ‘Persona 5 Royal’ and the Case for Suffering

Their choice is between what is unearned and what’s been hard-won. What would you choose?

The Consolation of Philosophy

If I am stronger than I know, you are too.

Ashley lives and games in Chicago.