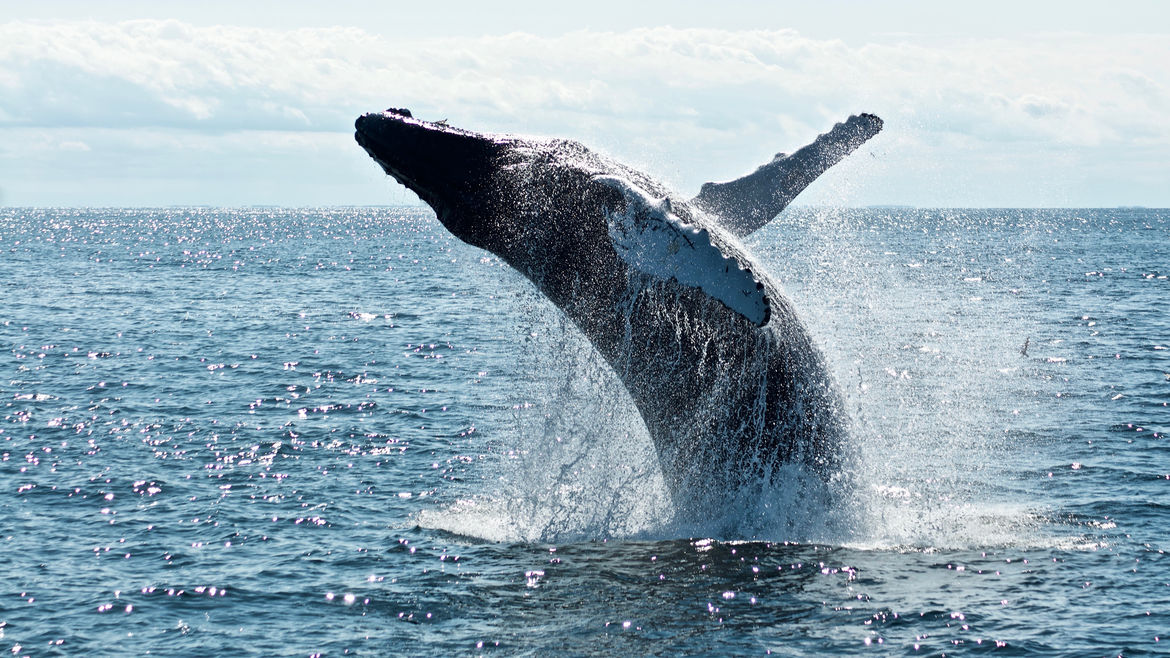 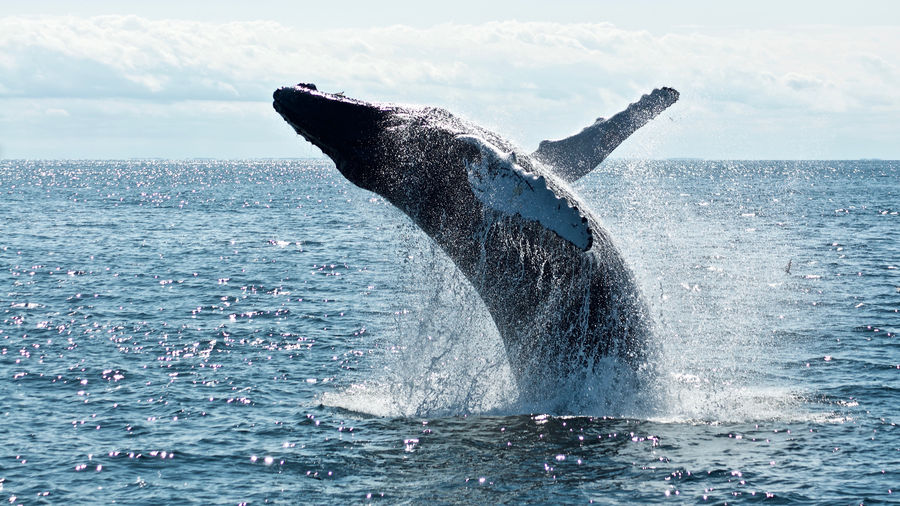 End of the Line
Edward McPherson

Somebody said they saw me, swinging the world by a tail. Bouncing over a white cloud. Killing the blues.

The posts do no good, you’re preaching to the choir. You’re never going to win anyone over that way

Maybe they’ll take it seriously, the second wave. People are so angry . . .

Toni Mirosevich’s stories about an overlooked community on a crumbling coastal town in the Bay Area have appeared in Catapult, Fourth Genre, Michigan Quarterly Review and are forthcoming from Counterpoint Press. She is the author of six books of poetry and prose and lives with her wife in Pacifica, California. Learn more on her website, tonimirosevich.com

Opening the Gate to the Stranger and Strange Thought

Toni Mirosevich explains the writing process behind one of her Catapult essays and explores one of her craft theories, which she calls “opening the gate”

“I was walking home through Clinton Hill when I met a wizard.”

Theatre in the New Detroit

A burgeoning theatre scene exposes the possibilities and complications of the new Detroit.