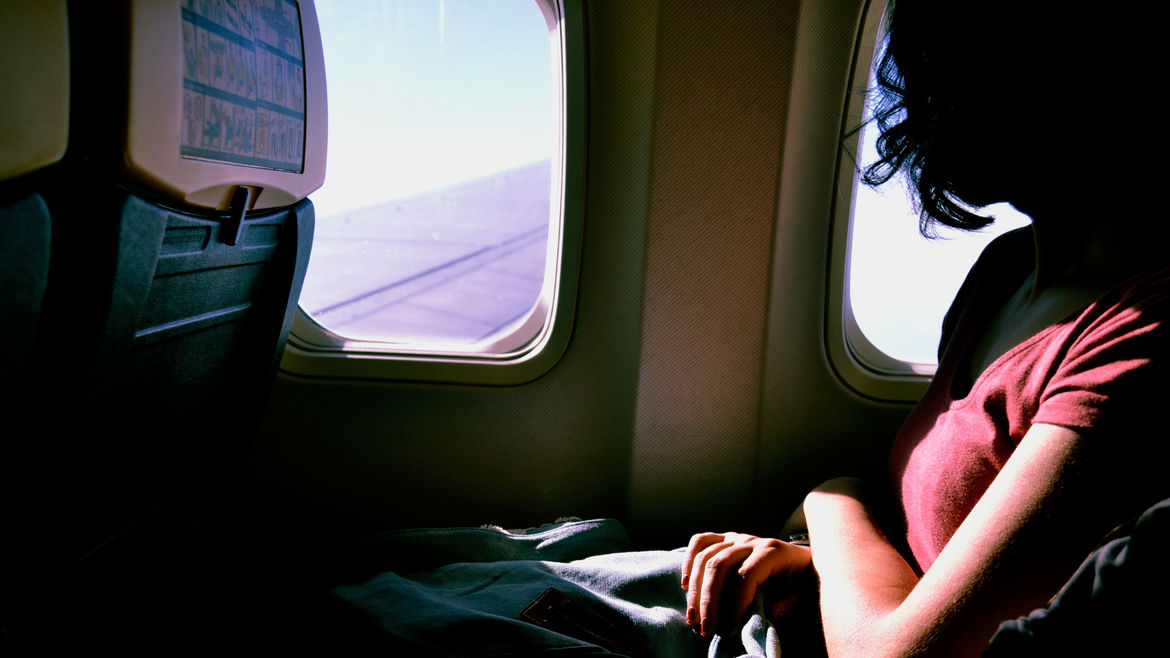 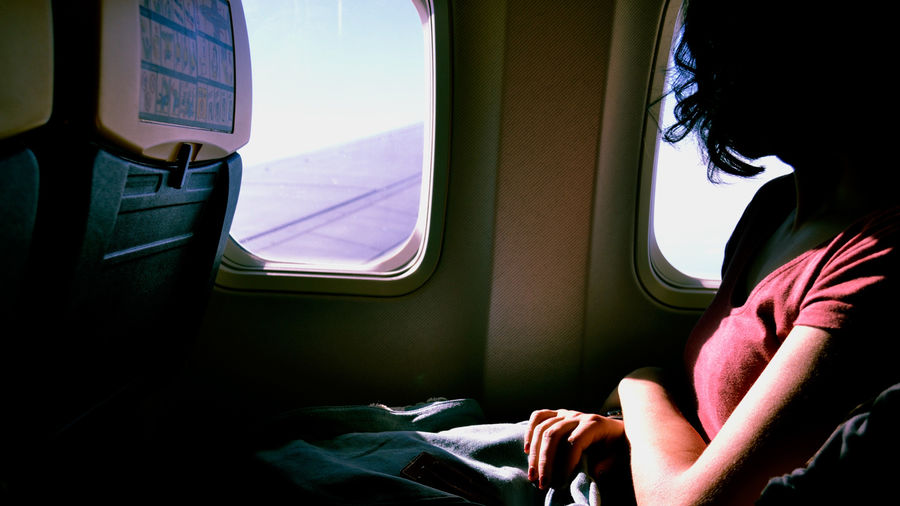 The Men in My Office
Cass Cross

Men Explain Things to Me

In my classroom, I am the one who decides whose feelings get airtime, and how those feelings are shared. Without boundaries like this, women miss opportunities to connect with each other—as I missed the chance to talk with an essayist I admired on the plane. We miss opportunities to make our own feelings and opinions heard, and we waste valuable time, energy, and attention that could be spent undermining the patriarchal structures and systems that give men’s feelings preeminence—one essay, tweet, or class at a time.

Cameron Dezen Hammon is a writer and musician whose work has appeared in Ecotone, The Rumpus, The Literary Review, The Butter, NYLON, Them, The Houston Chronicle, and elsewhere. Her essay “Infirmary Music” was named a notable in The Best American Essays 2017, and she is a contributor to The Kiss: Intimacies from Writers (W.W. Norton), and My Caesarean: Twenty Mothers on the Experience of Birth by C-Section and After (The Experiment, 2019). Her debut book This Is My Body: A Memoir of Religious and Romantic Obsession is forthcoming from Lookout Books on October 22, 2019. Follow @camerondhammon

What I’d been looking for at the convent, I could find in reading and writing. If other writers could channel their desires, I could use it, too.

The Land of Sweets

The Nutcracker, Disneyland, and the Better World

Honesty Is the Best Policy—Especially in Focus Groups

There will always be liars in the focus group, but Fred was never one of them.