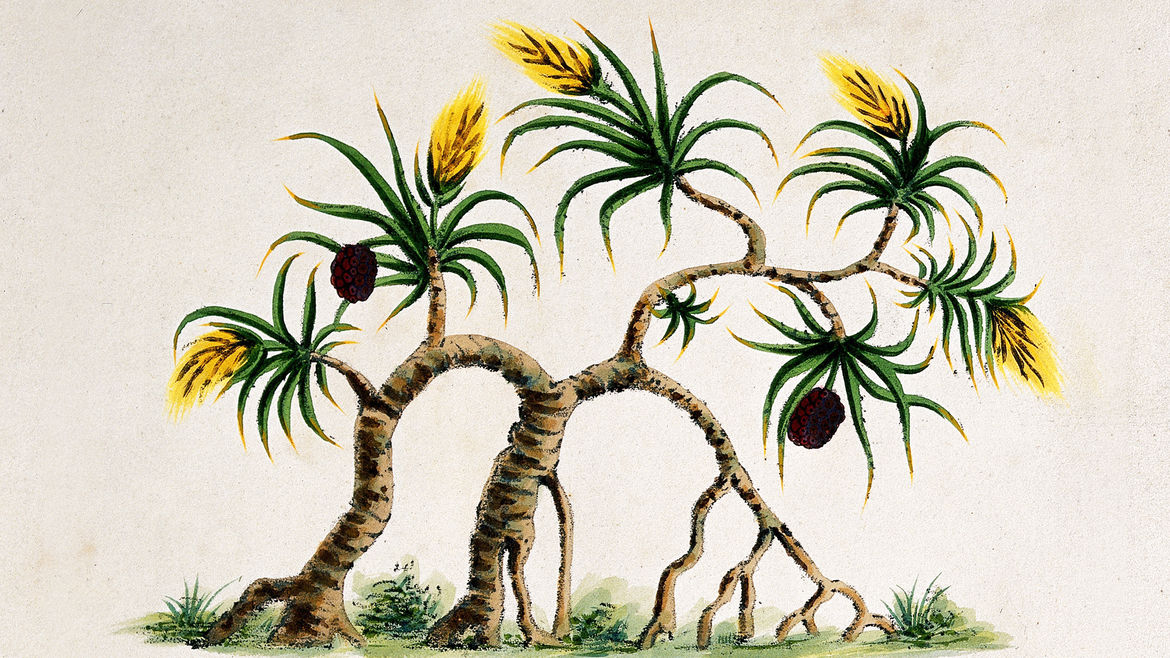 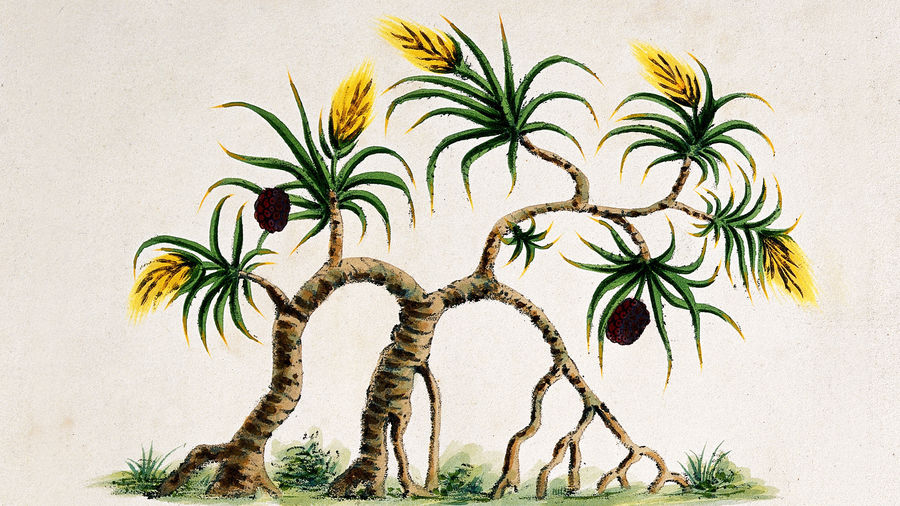 Detail of a colored lithograph, 1780, after J. Forbes, 1812/Wellcome Collection

The Namesake,The Interpreter of Maladies

My entire life is a lie.

Aruni Kashyap is an Assistant Professor of Creative Writing at the University of Georgia and the author of two books of fiction: The House With a Thousand Stories (Penguin) and His Father's Disease (Westland Books).  You can find more of his work on www.arunikashyap.com and on Instagram/ Twitter @arunikashyap

An Ode to the Great Undead Novella

Where I lived and grew up, the novella was never endangered.