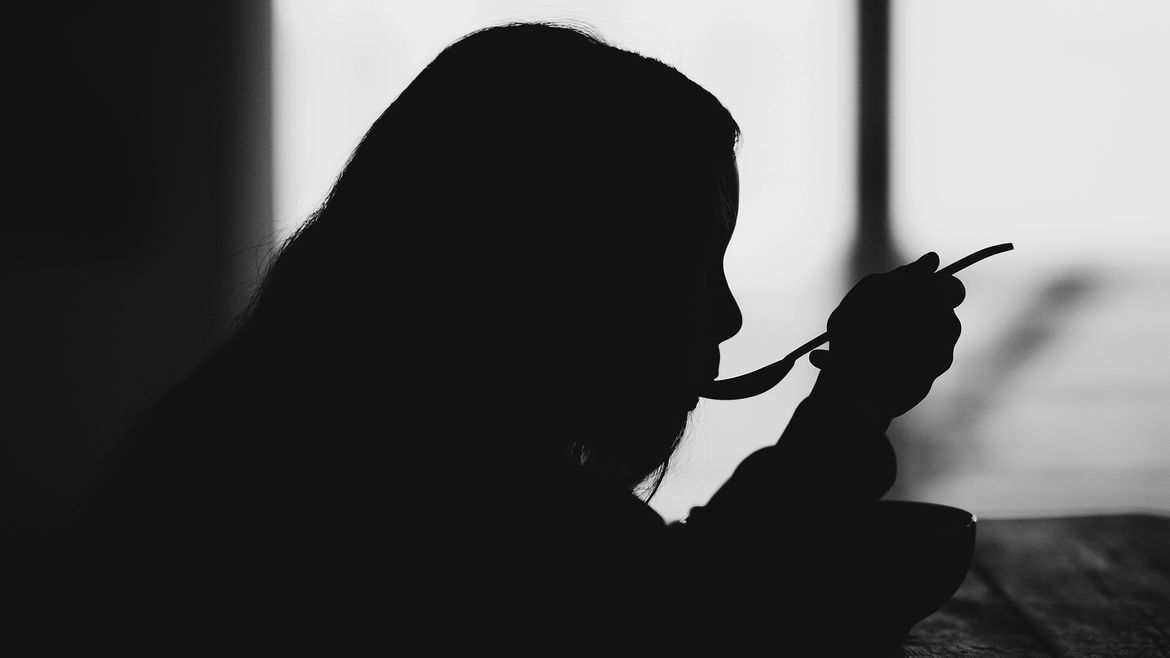 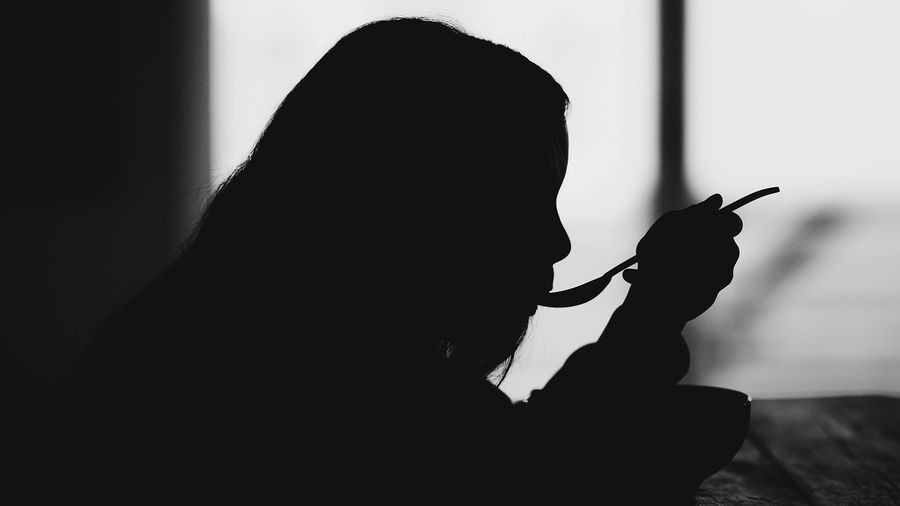 Seeking Culinary Guidance from God, My Mom, and Kelly Ripa

My first unkosher months weren’t especially guilt-ridden; if anything, it was the closest I had felt to coming of age.

It’s difficult to get on television if you eat cheat meals, and impossible to build an empire on a cheat lifestyle

It’ll catch up with you, Seinfeld

Ariella Garmaise (@AriellaGarmaise) is a Toronto-based writer and editorial assistant at The Walrus.

In the Pandemic, Cooking Connected Me to My Ancestors

I could almost sense them beside me, as if the spattered index cards they’d left behind had come to life.