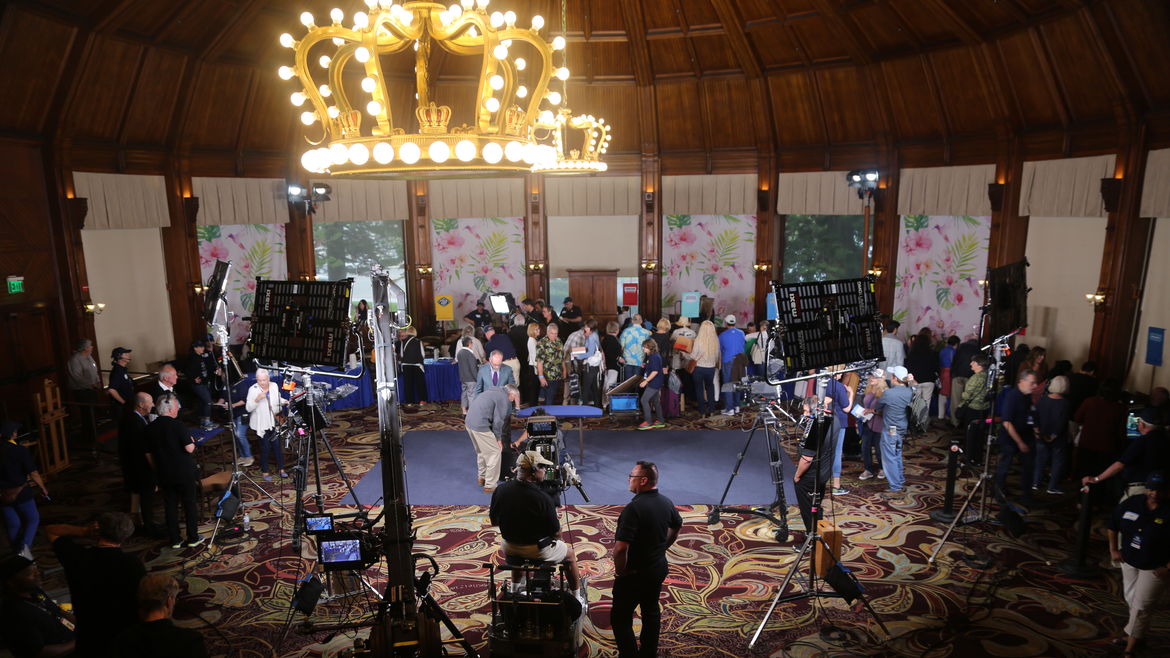 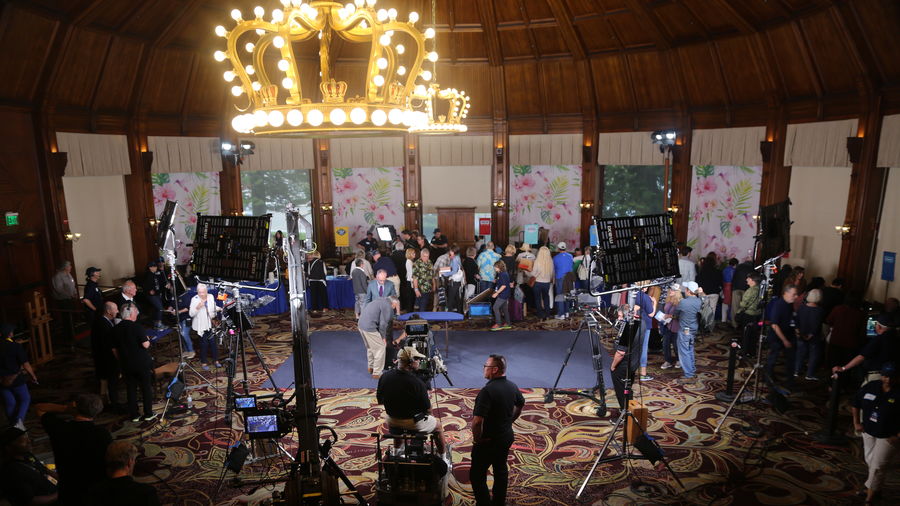 The Real Housewives of PotomacVanderpump Rules

peoplefeel This Is Us with

Kendra James is the author of Admissions: A Memoir of Surviving Boarding School, forthcoming from Grand Central Publishing.