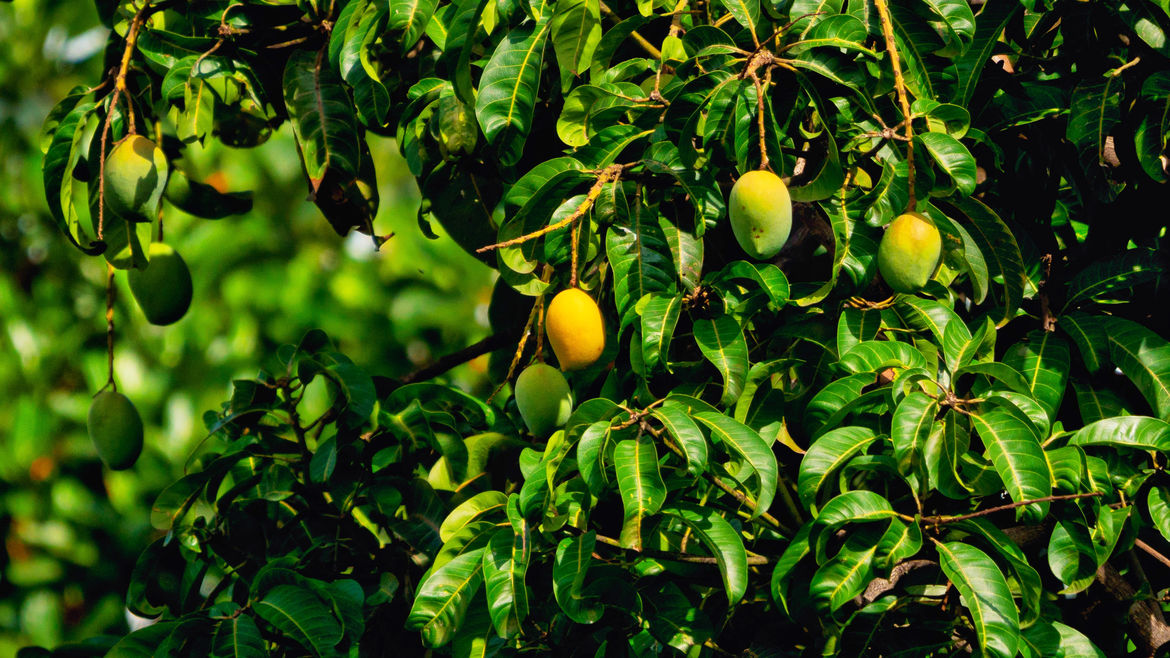 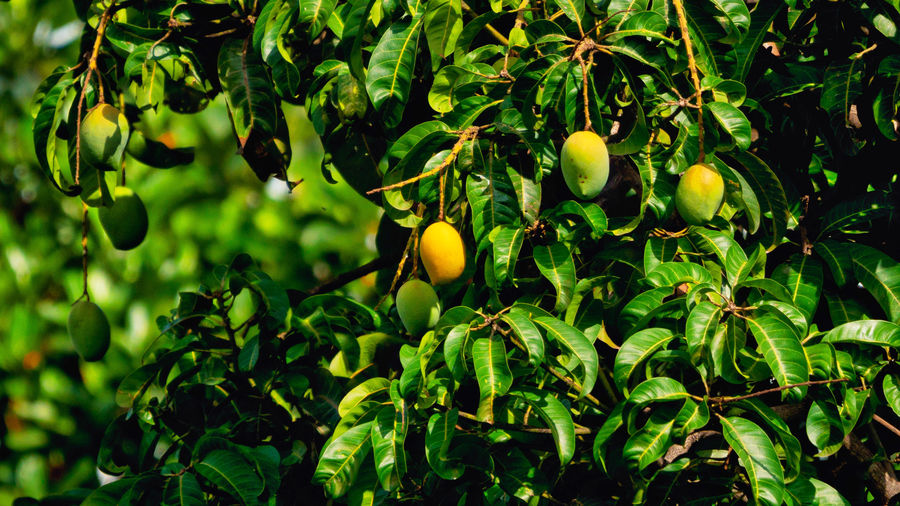 Up and Under: On Water, Fatherhood, and the Perils of Both
Ira Sukrungruang

For My Father, Every Time Is Wartime
Jimin Han
People | Family | Generations

After her arrest, I started to understand. All the racist slights and foolish men my mother had endured. More reasons to be angry than I could count.

The Latinos of Asia: How Filipino Americans Break the Rules of Race

Calm down. Nobody needs to get shot today.

Annabelle Tometich (she/her) is an award-winning journalist, food writer and restaurant critic. For 15 years, she wrote restaurant reviews for the USA TODAY Network under the pen name "Jean Le Boeuf." She shed the Frenchman's pseudonym in February 2021 to be her mixed-race female self. She is at work on a memoir about her Filipina mother and biracial childhood in Robert E. Lee County, Florida, where she still lives with her husband and two children. Find more of her writing at annabelletm.com. Sign up for her newsletter and she'll love you forever: thehalffilip.substack.com