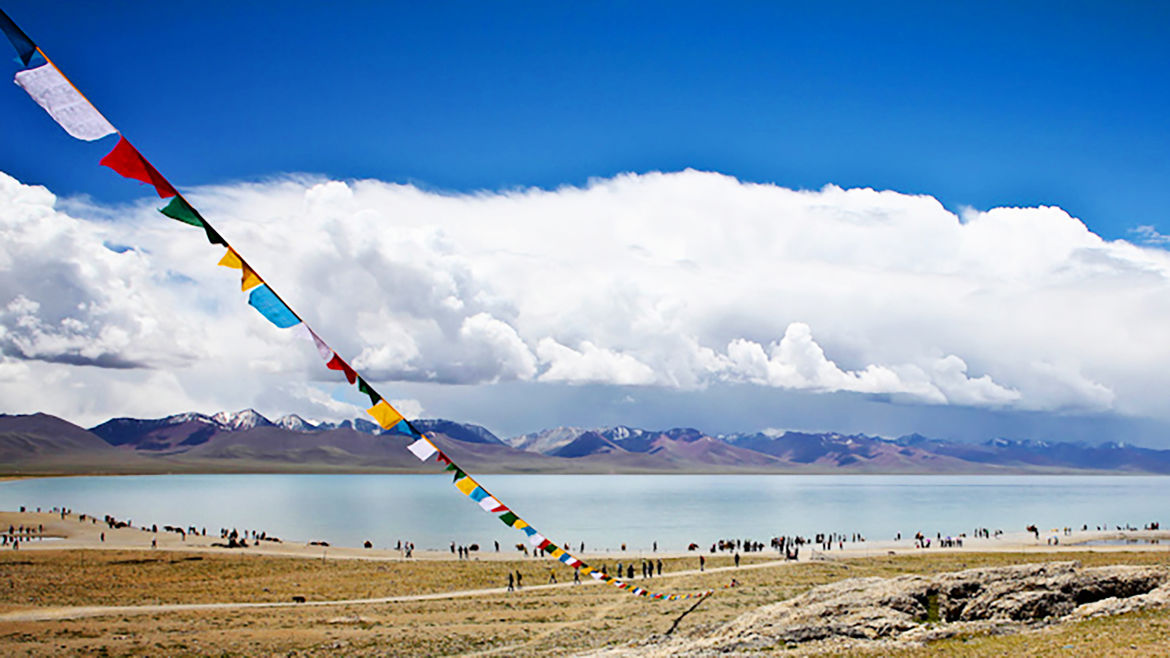 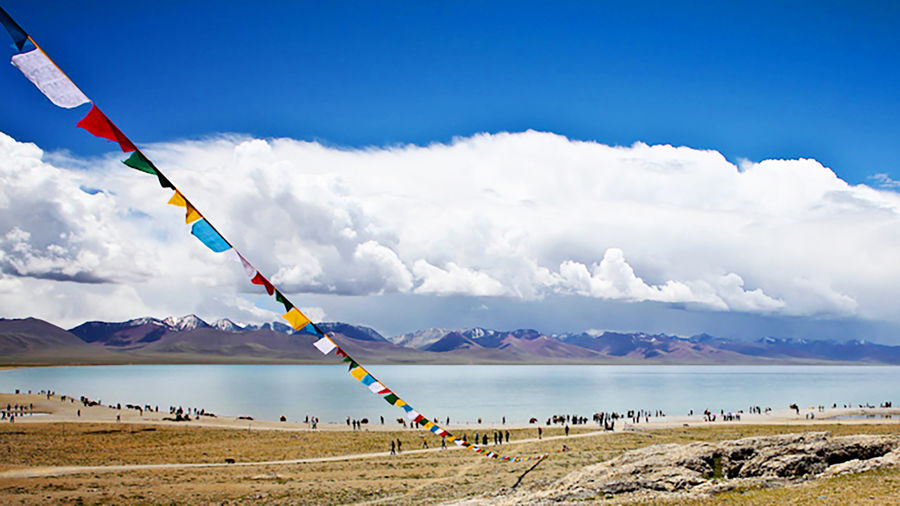 Mountains, Monasteries, and Myths: What I Discovered While Living in My Darjeeling Family Home
Ann Tashi Slater

You must have been upset to see us all in tears at the airport—that we could not help and as for me I lost all interest in food and everything. I have started feeling normal again after consoling myself that we have sent you for a good cause and for your own good.

We have missed you much amidst us over the yearsbut we have done everything for you: we offer a khada scarf on your photograph, keep tea and food on your table and usual place in the altar room and pray very hard for you

Where are you, my son?When are you returning to Lima?I’ve been in Paris ten years now

Thank you ever so muchDon’t lay your trip on me

Maybe unease about this is what led me to travel south to Andalusia while working in Paris the year after high school. I wanted to go back to where I’d been born, to see and feel the place that had been my first home. I searched for the villa in Jerez de la Frontera where we lived when my father was stationed at a nearby naval base; my parents had told me about the jasmine-wreathed patio, the wrought-iron balconies looking out over an orange grove and vineyard. But the house had vanished, swallowed up by roads and housing developments. Or anyway, I couldn’t find it.