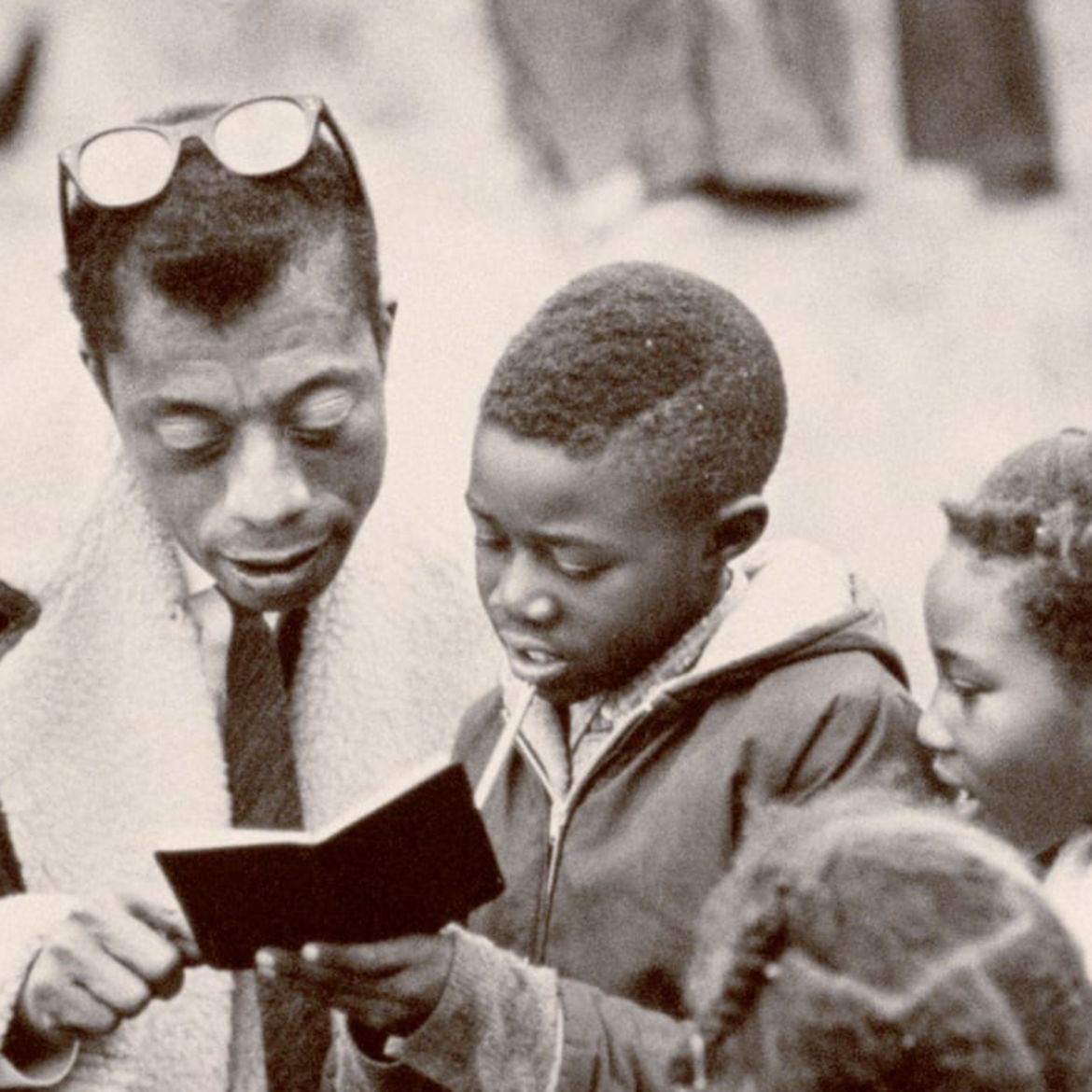 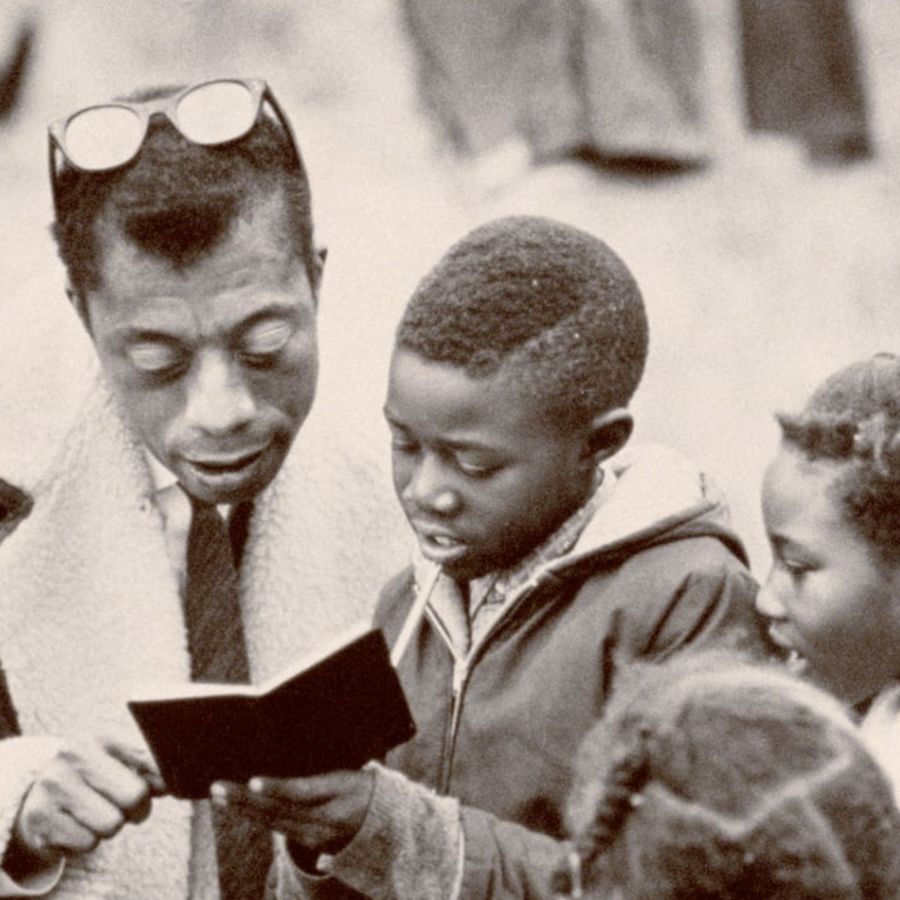 The Fire Next Time

salatIn the name of Allah, the beneficent, the merciful . . .

Ismail Muhammad is a writer in Oakland, California, staff writer at The Millions, and contributing editor at Zyzzyva. His work has previously appeared in publications like the Los Angeles Review of Books, Public Books, and Avidly. Sometimes he tweets @trapmotives.

Gabrielle Bellot and Megan Milks: Baldwin, Machado, and Other Writers Who Made Us Bolder

“What do we want? Livable lives. Thriving communities. The right to our bodies and our desires. Love. Resilience. Possibility. Queer genius.”