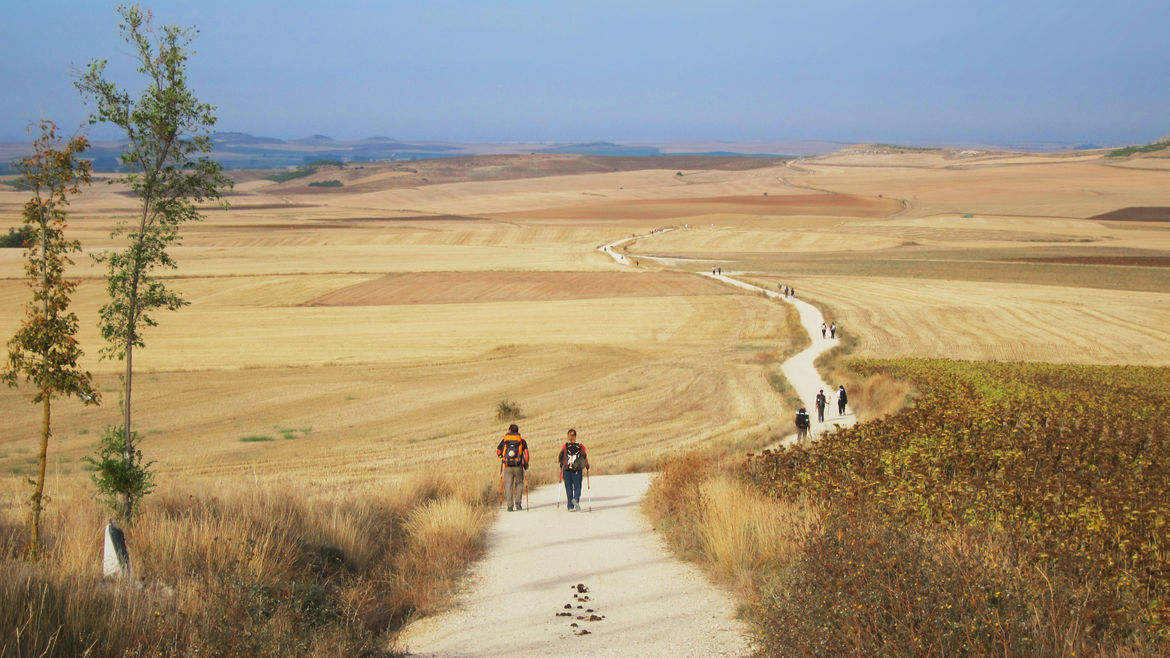 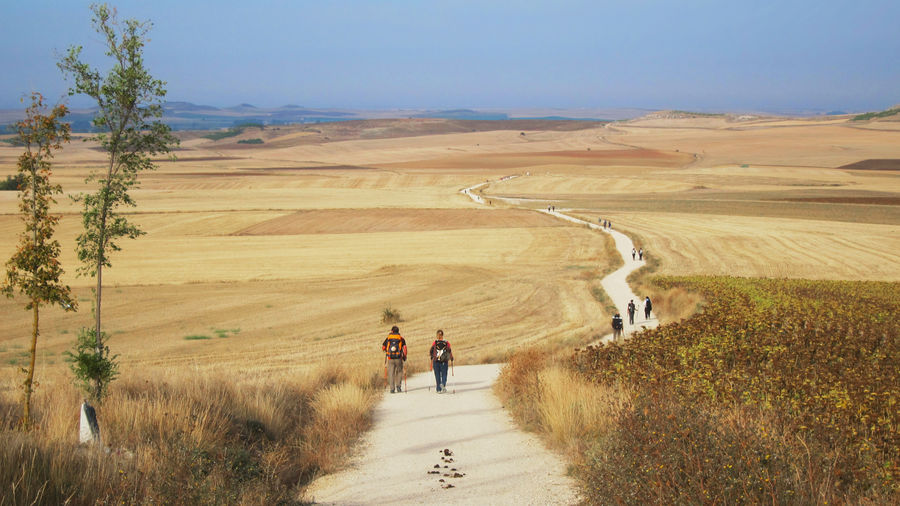 The loss of faith was hollowing. For me, the Camino was an escape after a painful year—a journey away from trauma, not toward anything. Or so I thought.

A few more miles to go. Doesn’t seem to be letting up. Where are all the trees?

miracledivineSo many answers are still hidden in those dark pockets that are, for now, untouched and undiscovered. A lack of religious faith doesn’t make these moments, these rare gifts, any less beautiful. Months after returning home, I would look back on my experience on the Camino and feel warm and well cared for. Even loved.

Andrea lives in Washington, DC by way of Seoul, New York, Boston, and West Virginia. Her writing has been published or is forthcoming in Third Coast, The Baltimore Review, Day One, McSweeney's Internet Tendency, Electric Literature, and other publications. Her novel-in-progress was selected as a semi-finalist for the James Jones First Novel Fellowship. She holds an MFA in fiction from West Virginia University.