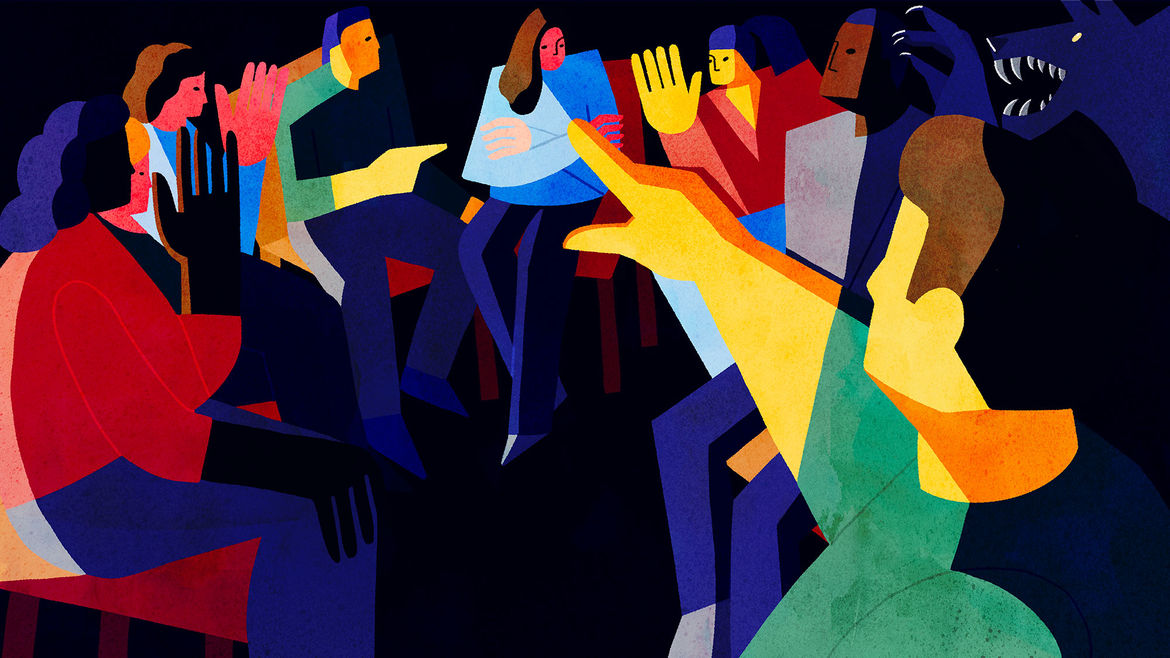 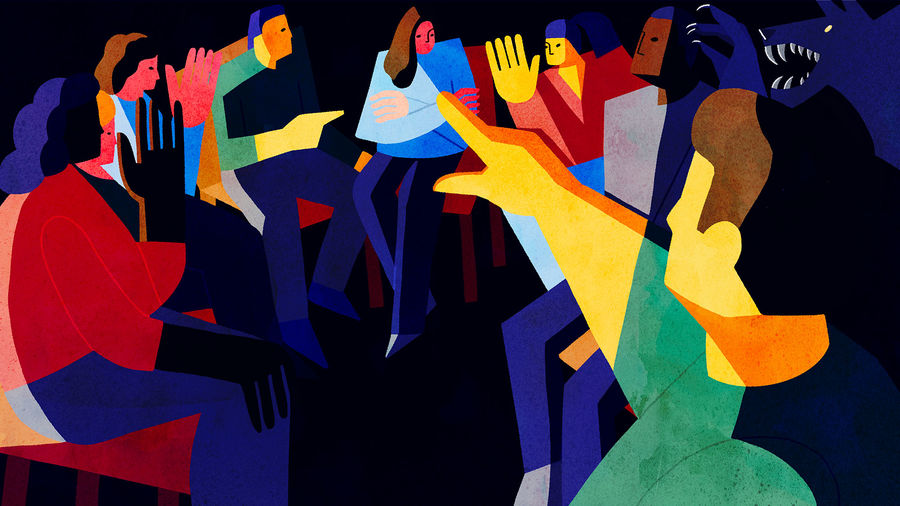 Residents of the Air
Sharma Shields

Werewolves, you unscathed bastards, open your eyes and decide who to kill.

At least I don’t have to wear the satin thing

If it’s me let it be drowned out by crickets

You have never been kind to meYou always pulled my hair.

I owe Tabitha nothing

Is some kind of cycle broken? Or have we just started again?

Alysandra Dutton is an Ozarks-based writer working on a collection about destructive women. She is a recipient of a 2021 individual grant from the Elizabeth George Foundation, and you can read her recent fiction in The Sun.

I’ll shed those onerous memories and transform into an animal unconstrained by terrible burdens. I’ll lead a life without guilt.