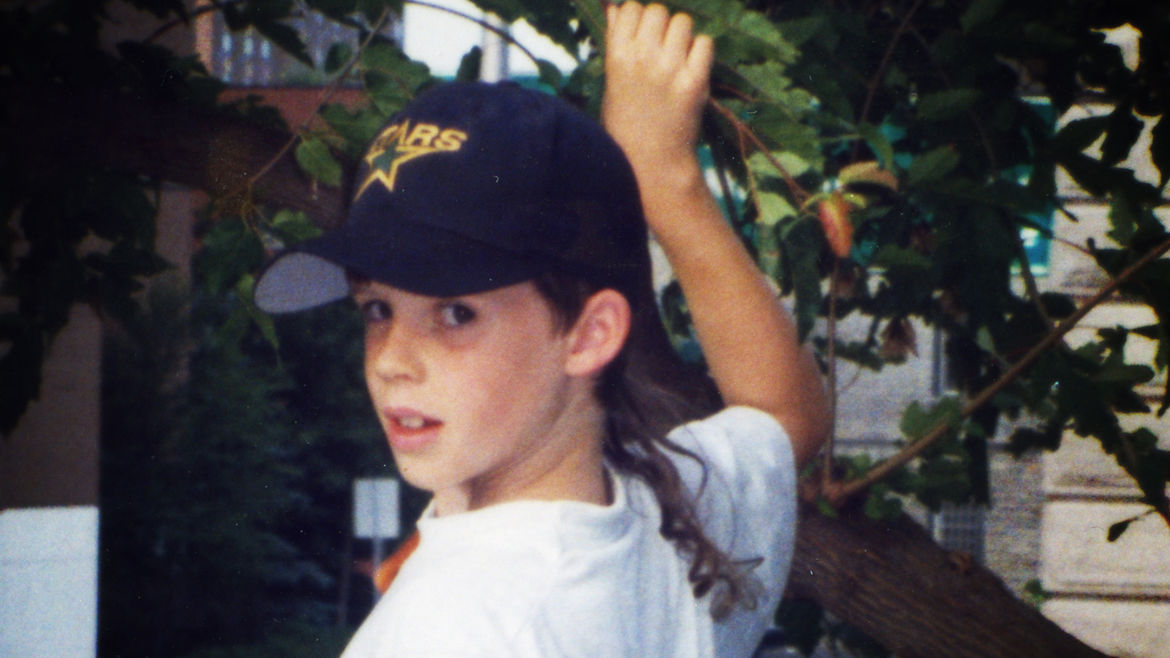 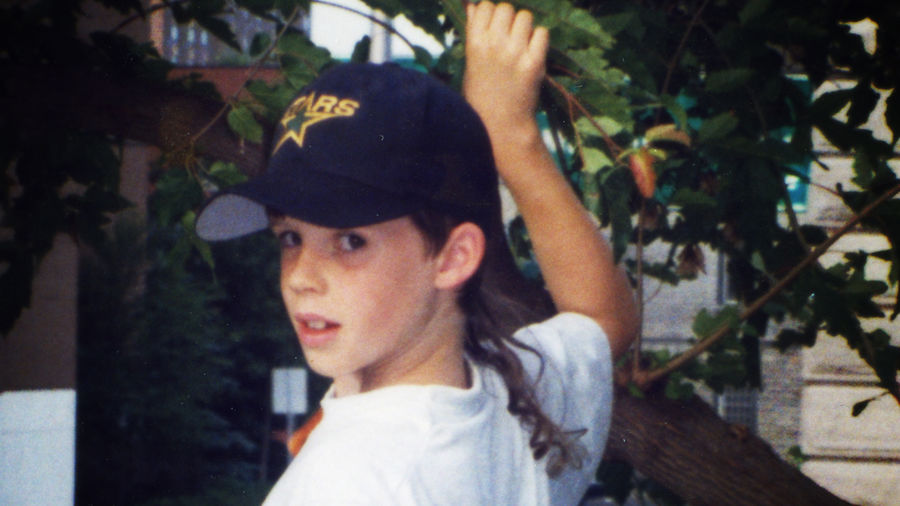 Women in the Fracklands: On Water, Land, Bodies, and Standing Rock
Toni Jensen

A Body on the Fritz: How We’ve Been Conditioned to See Ourselves as Machines
Amanda Goldblatt
People | Bodies

The rat tail, like so many other cultural failures throughout history, is something of an orphan. On Urban Dictionary it’s ascribed, variously and crudely, to “rednecks, Germans, Latinos” or the children of ’80s and ’90s “gangster parents.” Google’s Ngram feature shows usage for the term spiking significantly in the 1940s and staying steadily popular ever since. Macmillan Dictionary claims people were referring to hair as “rats’ tails” as early as the first half of the nineteenth century but associates our contemporary understanding with Jet Li and ’80s manga.

If I have to go through another year of this, I’m going to kill myself

I thought about something my grade school friend Tadzeo had said, how he’d advised me to keep it, that it made me unique. His words had made sense to me at the time, because when I wore the rat tail, it was as a badge of outsider pride, a sort of queerness avant la lettre. For many years after I moved to Westmount, I was the only person I knew or saw who had one. As I began to make my way in the world of social interactions, the specter of the rat tail became little more than a skeleton in my closet, a childhood foible I hoped my high school friends wouldn’t reveal to new acquaintances.

Alex Manley is a Montreal/Tiohtià:ke writer and editor whose work has been published by Maisonneuve magazine, Hazlitt, and The Walrus, among others. Their poetry collection We Are All Just Animals & Plants was published by Metatron Press in 2016. A second book, Made-Up: A True Story of Beauty Culture Under Late Capitalism, an English-language translation of Daphné B.'s Maquillée, is forthcoming from Coach House Books.