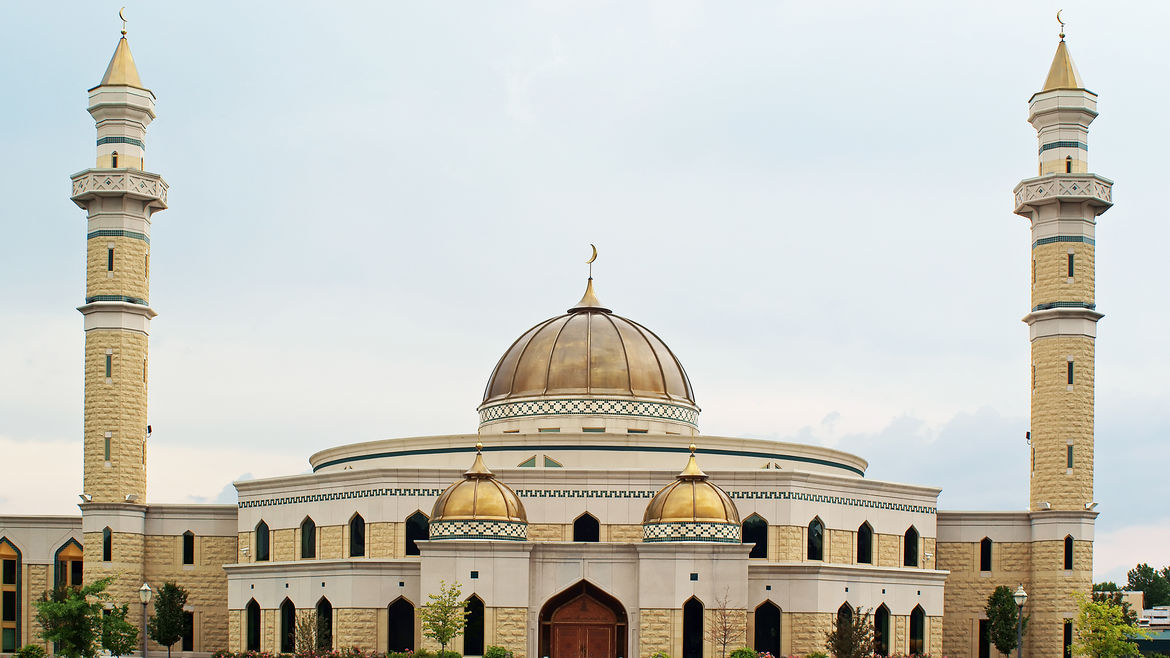 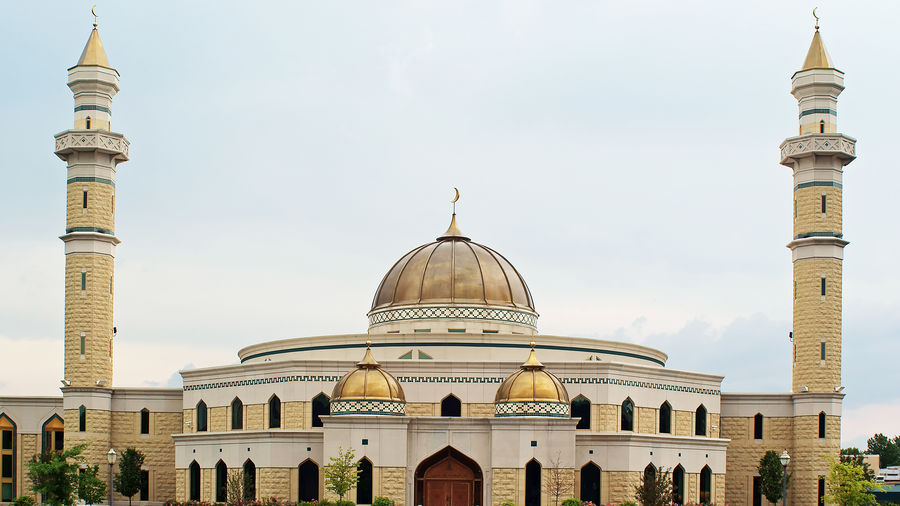 How Reading True Crime Stories Helps Us Face Our Own Fears
E.B. Bartels

After My Mother Passed, My Father’s Consistency in Religion Was an Anchor

A new period in my life started when Abu could no longer fast for Ramadan.

Ahmed Ali Akbar is a writer and host of the See Something Say Something podcast and video series. Previously, he was a Staff Writer for BuzzFeed and a Detroit public school teacher. He acted as a correspondent for Netflix’s Follow This, Pushkin’s Solvable, and other shows. He was the editor of the now-defunct Rad Brown Dads tumblr and contributed to the Salaam, Love essay anthology. He is a graduate of University of Michigan-Ann Arbor and holds a Masters in Islamic Studies from Harvard Divinity School. Find him on Twitter @radbrowndads.

Helen Young Chang on remembered racism, both explicit and subtle, and what her parents brought from Taiwan to Southern California.