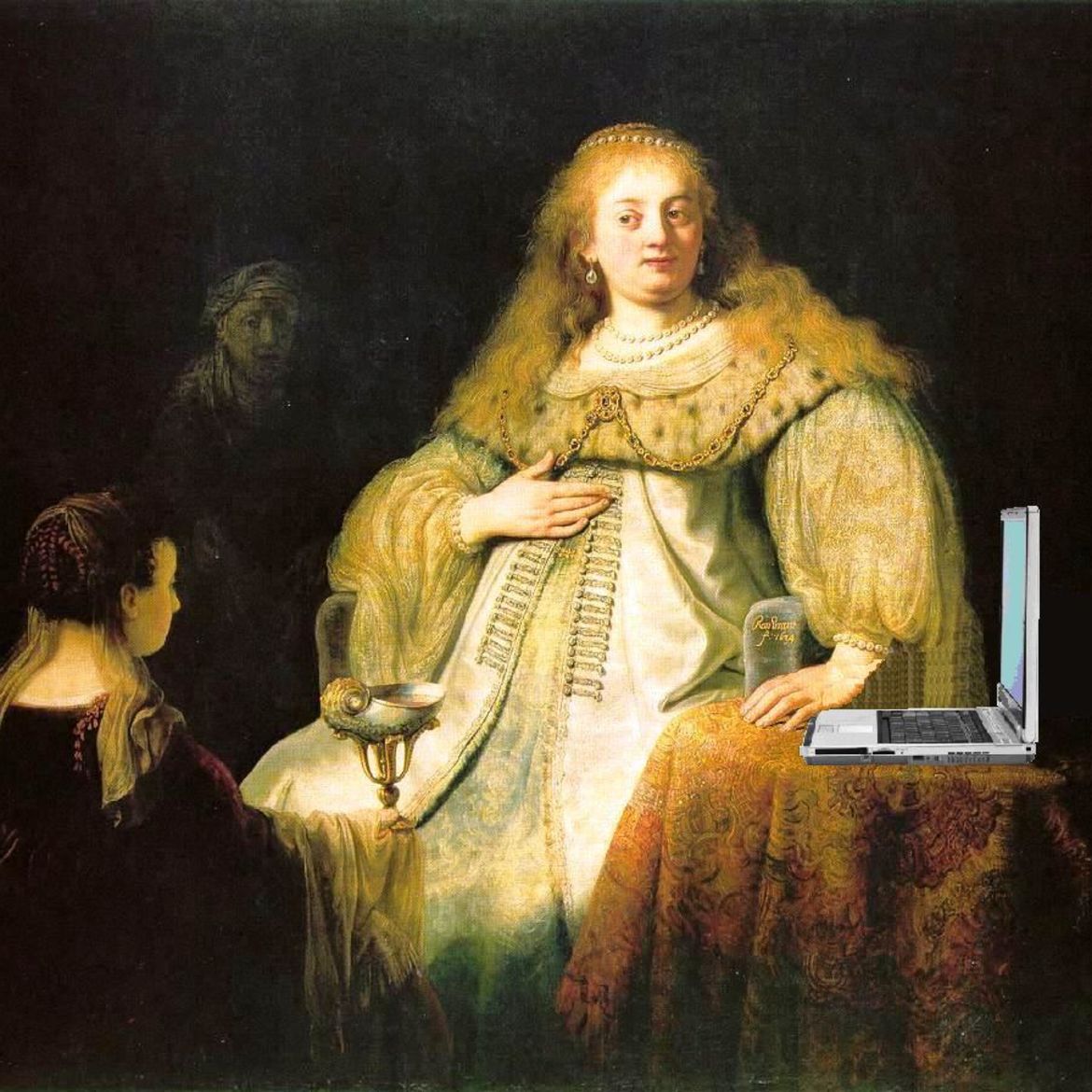 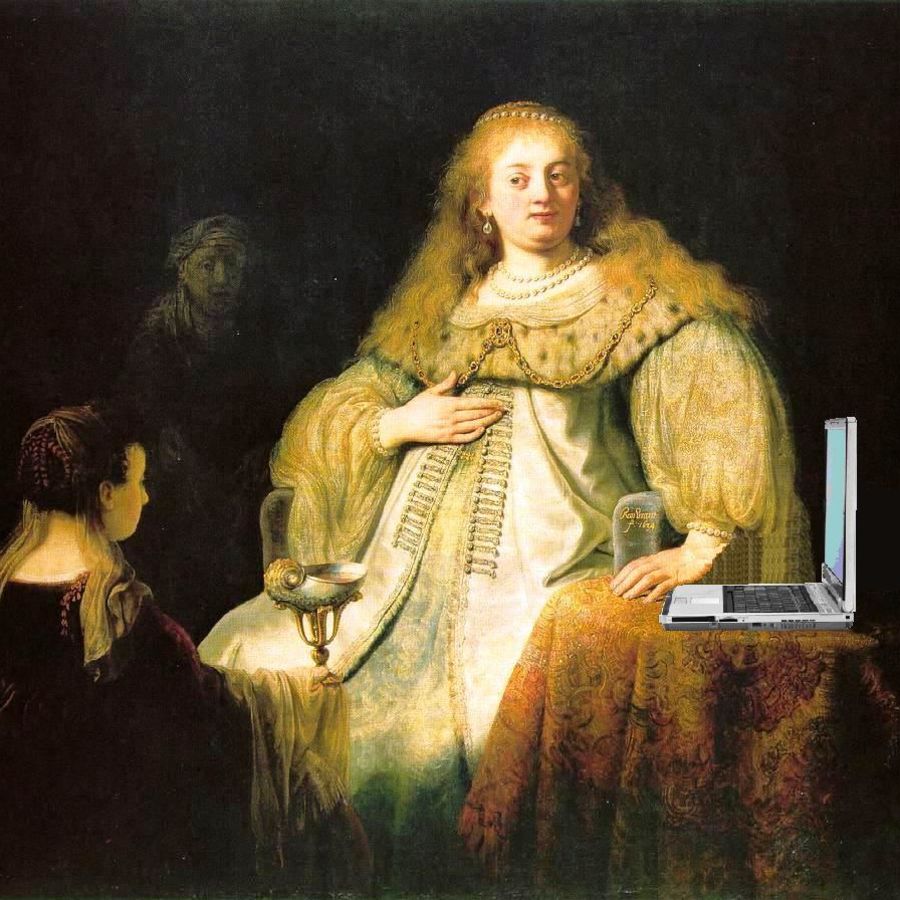 InPublish or Perish,Tony Tulathimutte dispenses subjective, unsolicited, and frankly sort of aggro advice on the practical aspects of a building a writing career.

When the final draft of your book manuscript is finished and sitting there on your desk covered in blood and placenta, it’s time to start looking for an agent.