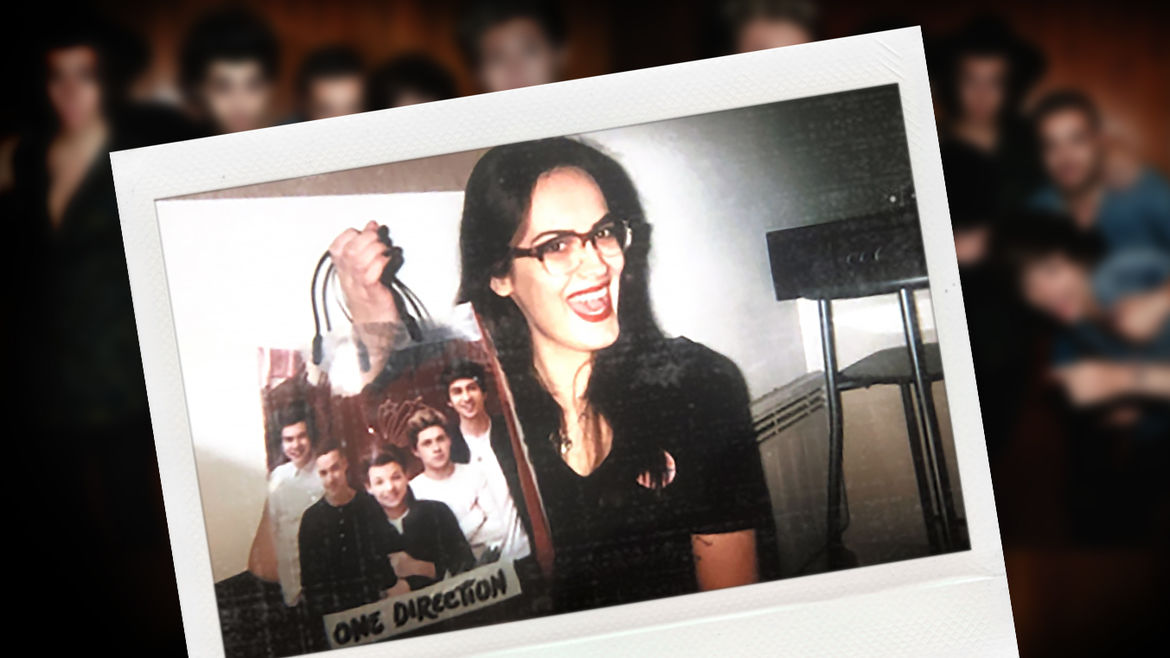 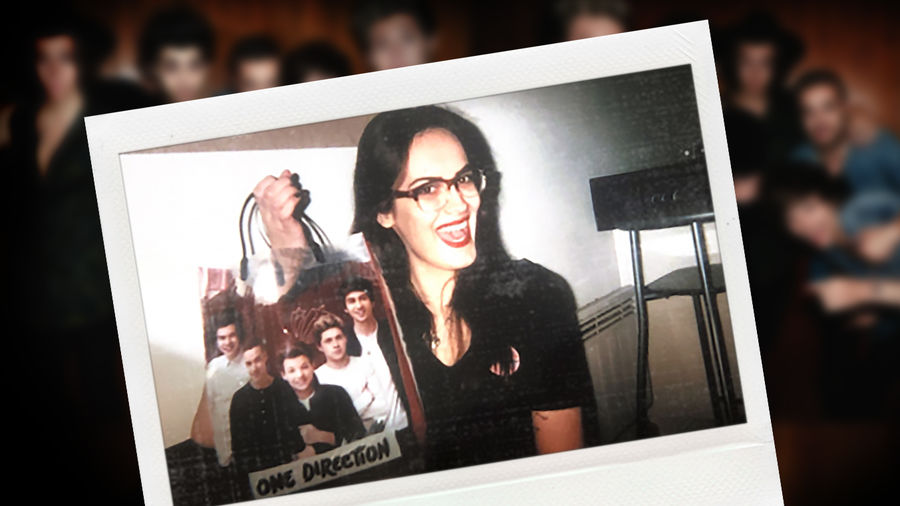 Photograph courtesy of the author; photo illustration by Matt Ortile

After Losing My Father, One Direction Helped Me Find Joy During Grief

That first time I heard it, the music was so catchy and the words were so ridiculous that I threw my head back and laughed. I opened the curtains that had been closed for a month.

more than a boyband.

Maggie Soares -Horne holds a BA in Publishing Media from Oxford Brookes University, and is now a writer and editor. She lives in Toronto with her amazing wife and terrible puppy.