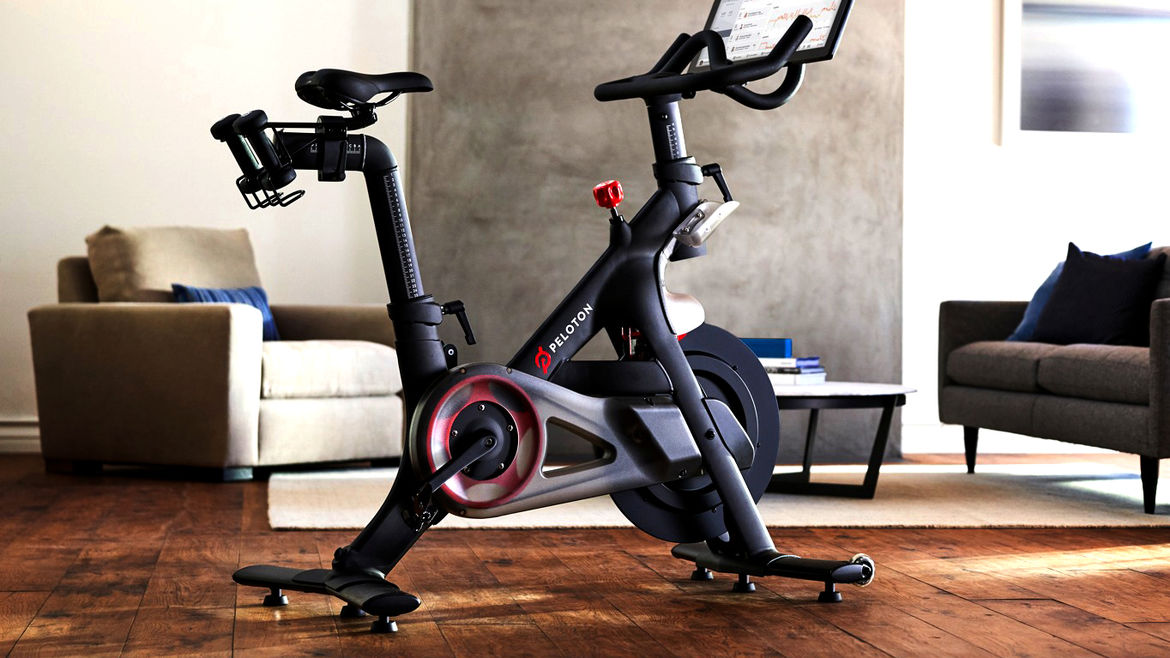 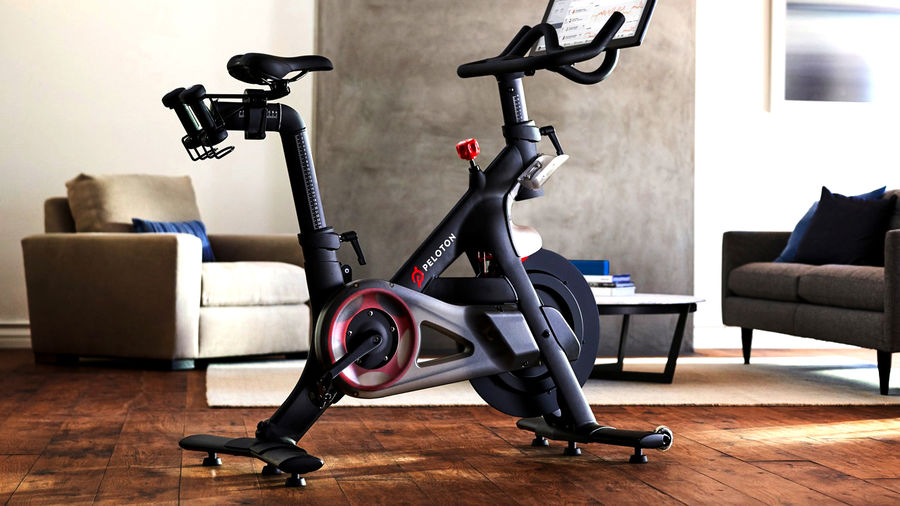 Promotional photo via One Peloton

A. E. Osworth is part-time Faculty at The New School, where they teach undergraduates the art of digital storytelling. Their novel, We Are Watching Eliza Bright, about a game developer dealing with harassment (and narrated collectively by a fictional subreddit), is available now. They have an eight-year freelancing career and you can find their work on Autostraddle, Guernica, Quartz, Electric Lit, Paper Darts, Mashable, and drDoctor, among others.

We Are All Still Children

A lot of my fears have been made real by the last year. And somehow, some way, I have returned to an insatiable appetite for things that scare me.

I was nervous about selling the car. If my dad and I didn’t have a car to talk about, did we have anything else to discuss?

A Brief Feminist Exploration of the Bicycle

Susan B. Anthony once said, "I think it has done more to emancipate women than any one thing in the world."