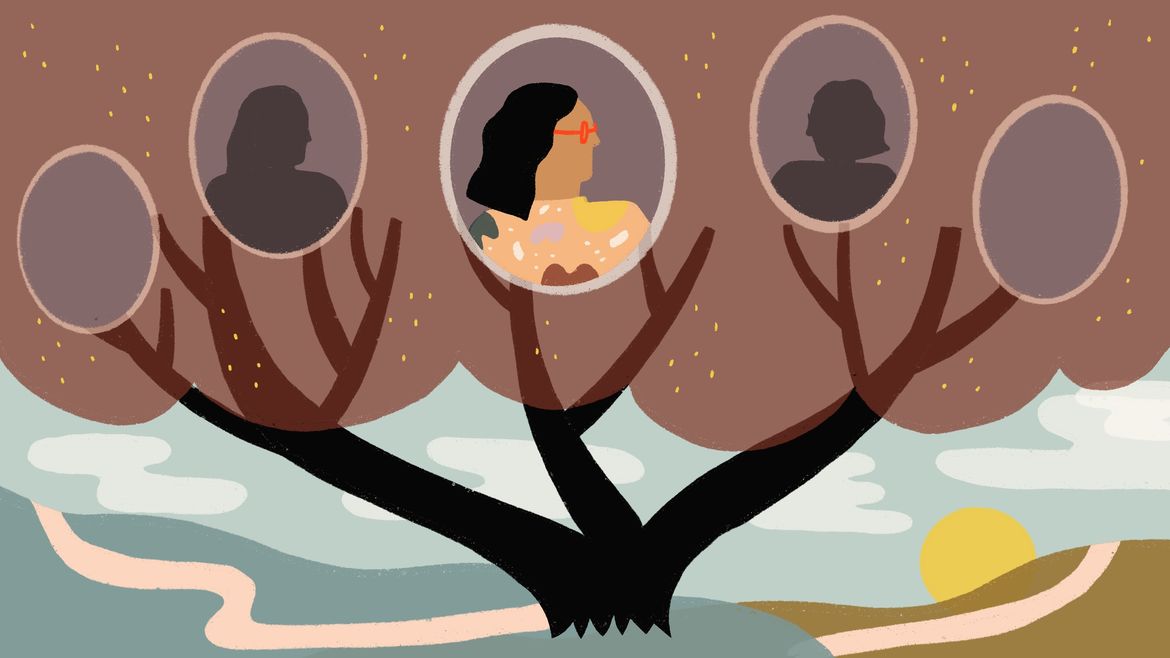 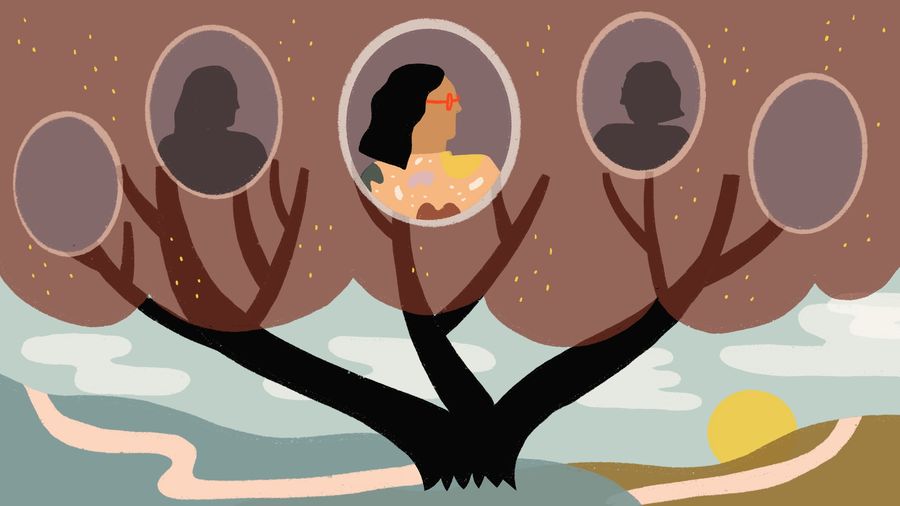 Okay, Mom, I will wait to hear from youIf I just didn’t say it, if I didn’t make it known, would I still have a mother?

I can speak Korean to anyone except Umma.

She has sent me postcards over the years, and they remain untranslated and unanswered. We haven’t allowed ourselves to care for each other—she will not burden me with her daily worries and curiosities, and I will not burden her with my needs and wants. It feels too late to ask her to be my mom. And she is halfway around the world; her morning is my night. We are always playing catch-up, living in retrograde.

Better to have parents who require silence than to have no parents at all.

Korean, American, adopted, mother, social worker, therapist, secret keeper.  I find myself thinking about the identity of being adopted now that I am an adult and it isn’t visibly obvious. Having worked in all areas of international adoption from policy to placement to advocacy to direct clinical work, adoption is not THE identity that is front and center and yet the prevailing compass from which everything is perceived in my life professionally and personally.

Sin Will Find You Out

“I was born four years before Governor Rockefeller legalized abortion.”