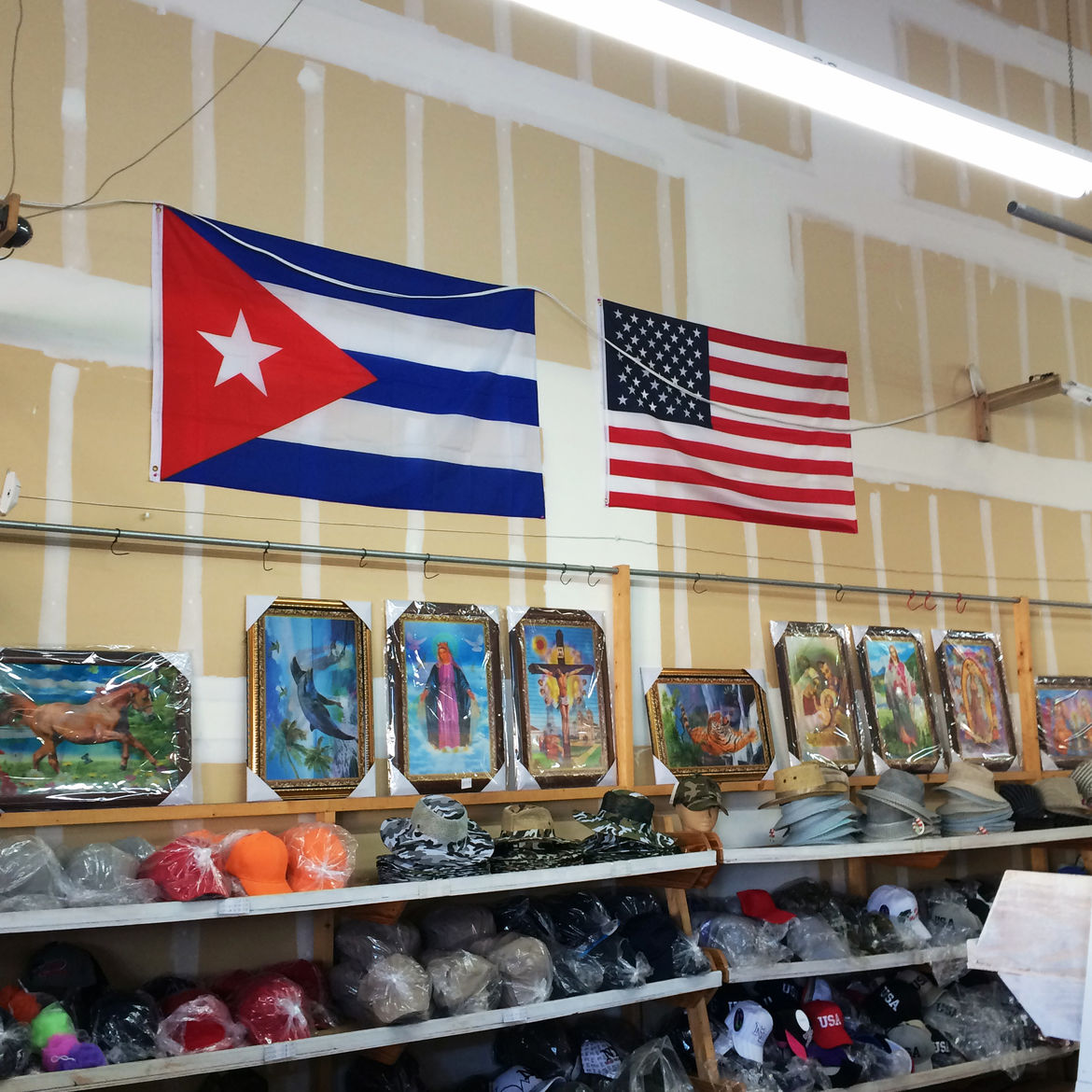 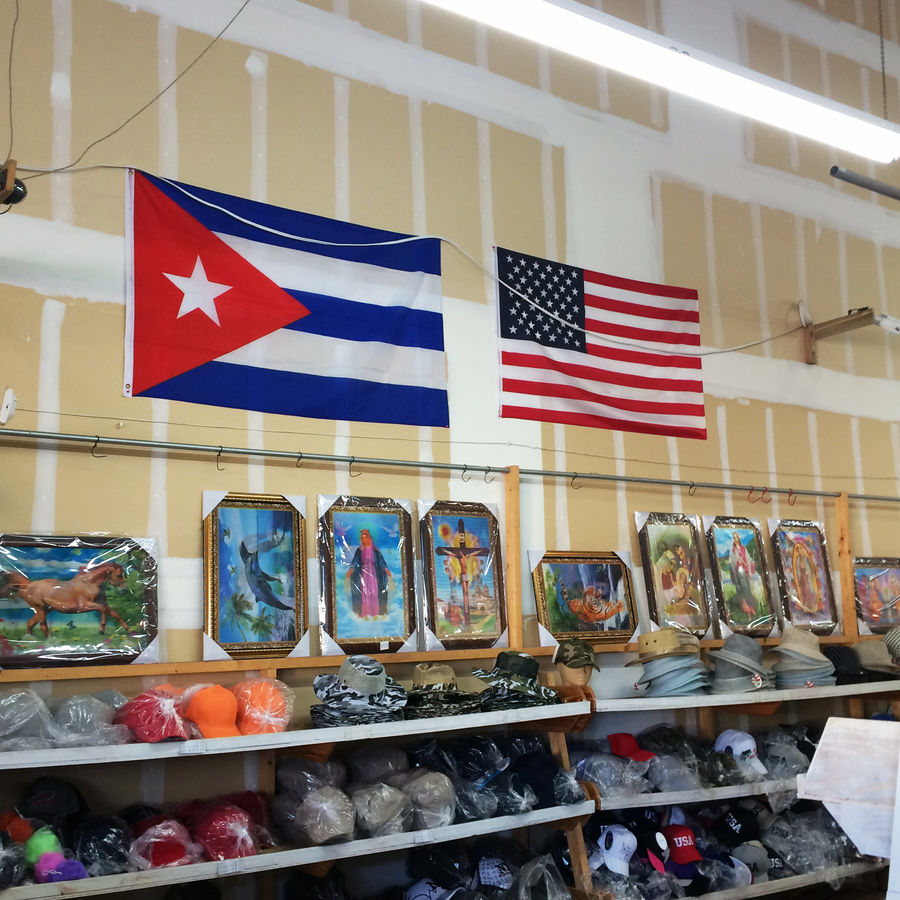 Hialeah, Florida, courtesy of the author

For My Immigrant Parents, a Vacation Is a Reprieve from Labor—for Me, It’s a Time to Work
Tiffany Teng
Places | Migrations

For decades, micro-economies in Miami have breathed in sync with the shortages in Cuba. What happens now?

For the forty-minute charter flight between Miami International Airport and José Martí International in Havana, the official recommendation is that all passengers arrive four hours ahead of their departure time. On your first trip, you will, naively, not understand why this is necessary. Upon arriving at MIA, however, you will take in the passengers snaking through the check-in line with luggage carts piled high enough to require people to stand on their tiptoes to see in front of them. You will watch the bicycles and car parts and computers and stereos and flat screen TVs make their way forward, and you will start to worry that four hours may actually not be enough.

The demand for goods continues, which means the supply will, too.

For ten thousand dollars?Really? Paid in cash?Well, no, but they gave me two beautiful cats, worth five thousand each!

Tanya Rey was born in  Miami, Florida, and now lives in Oakland, California. Her writing has appeared in Granta, Roads & Kingdoms, The Morning News, McSweeney’s Internet Tendency, and other publications.