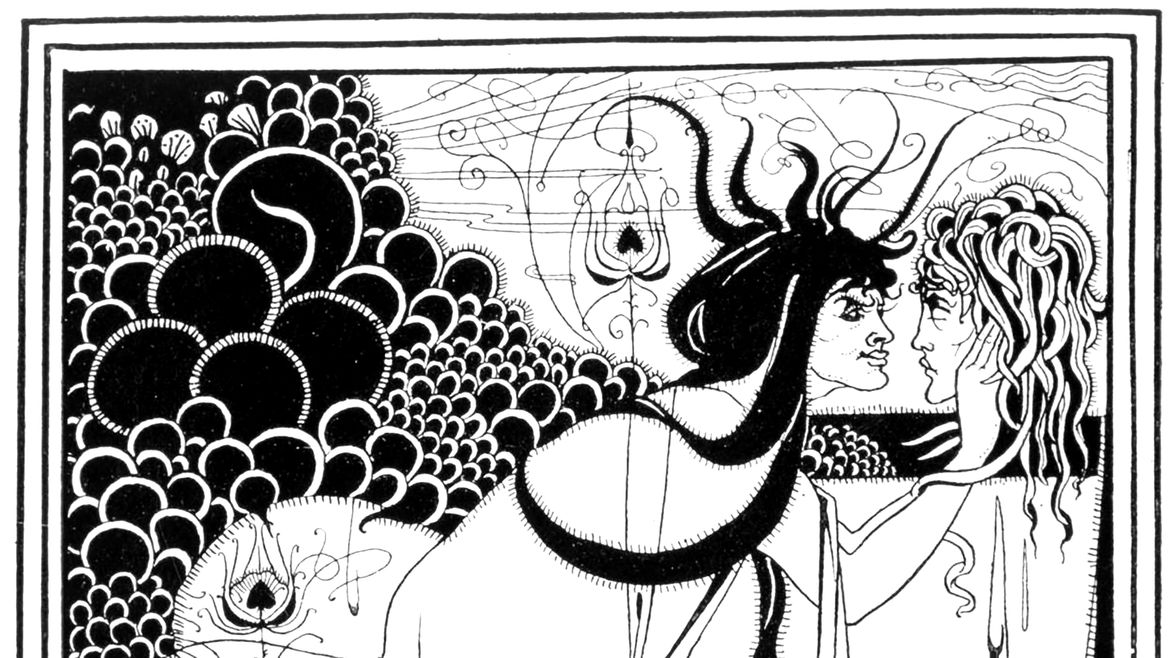 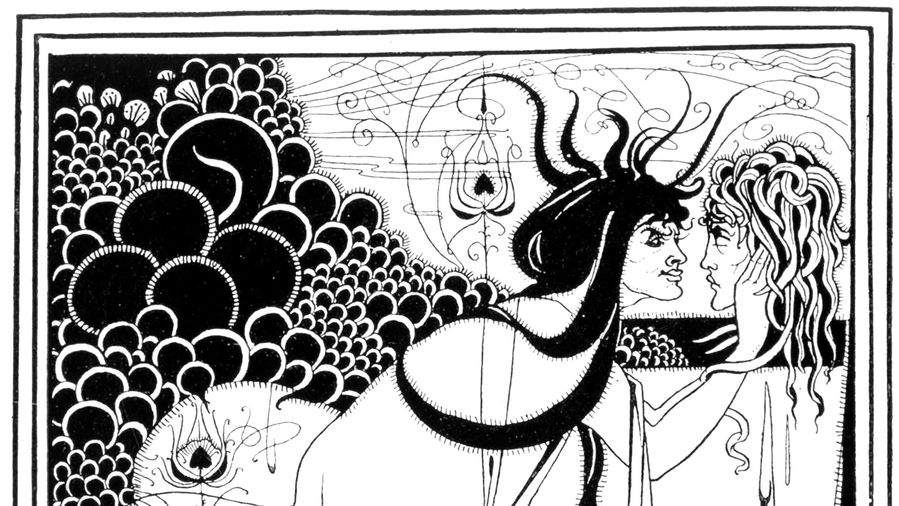 Salome.The Importance of Being Earnest

We should have read the one with the beautiful, disturbing pictures.