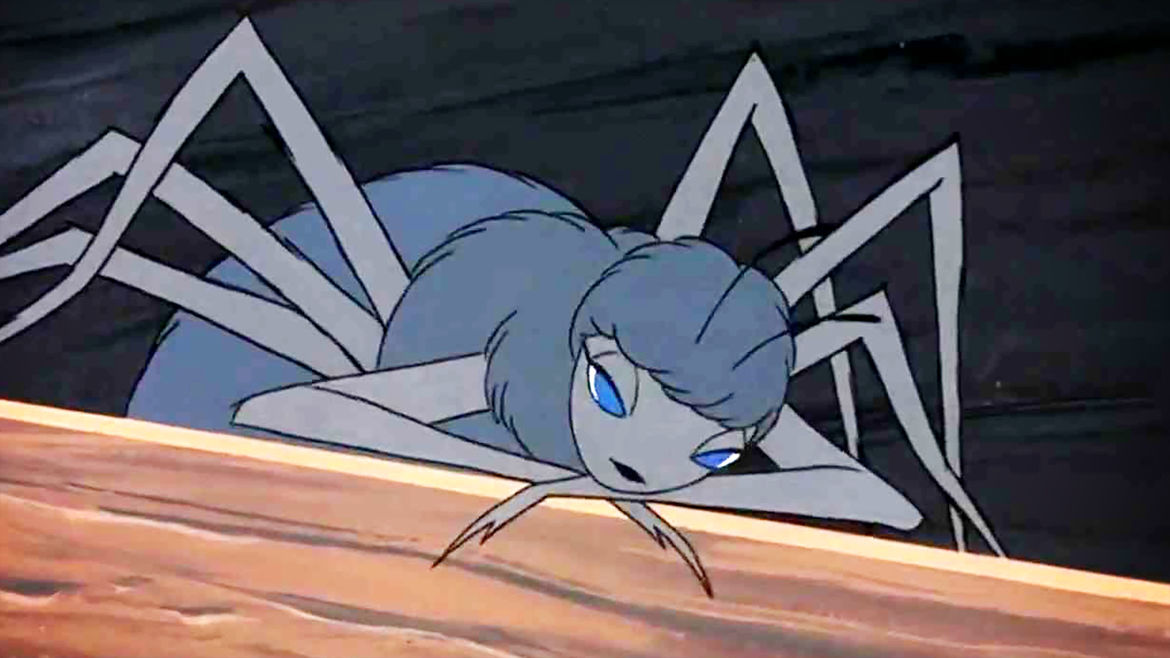 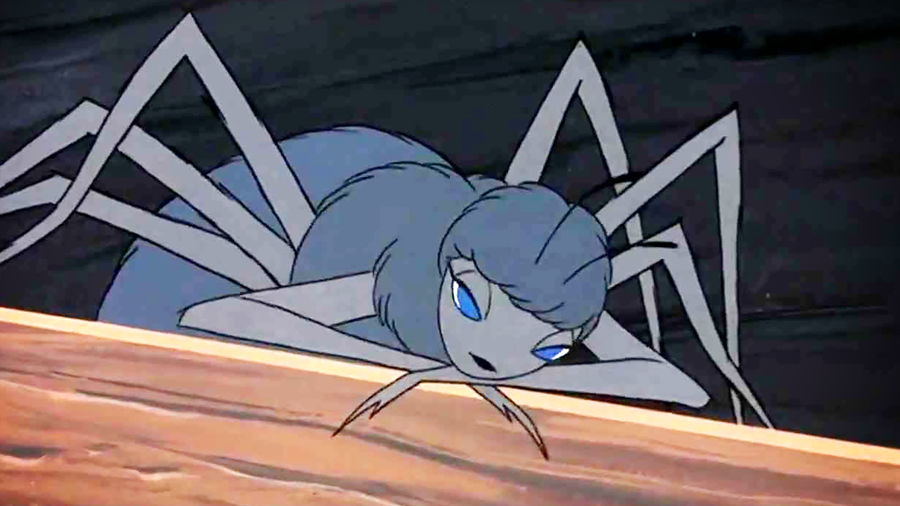 Illustrating at a Social Distance: On Beardsley, Wilde, and ‘Salome’
Abby Walthausen
Columns | Spots And Cuts

This is , a column by Abby Walthausen that explores the nature of book illustration and the way images can shape the text for the reader.

If something isn’t cute, no need to love it.