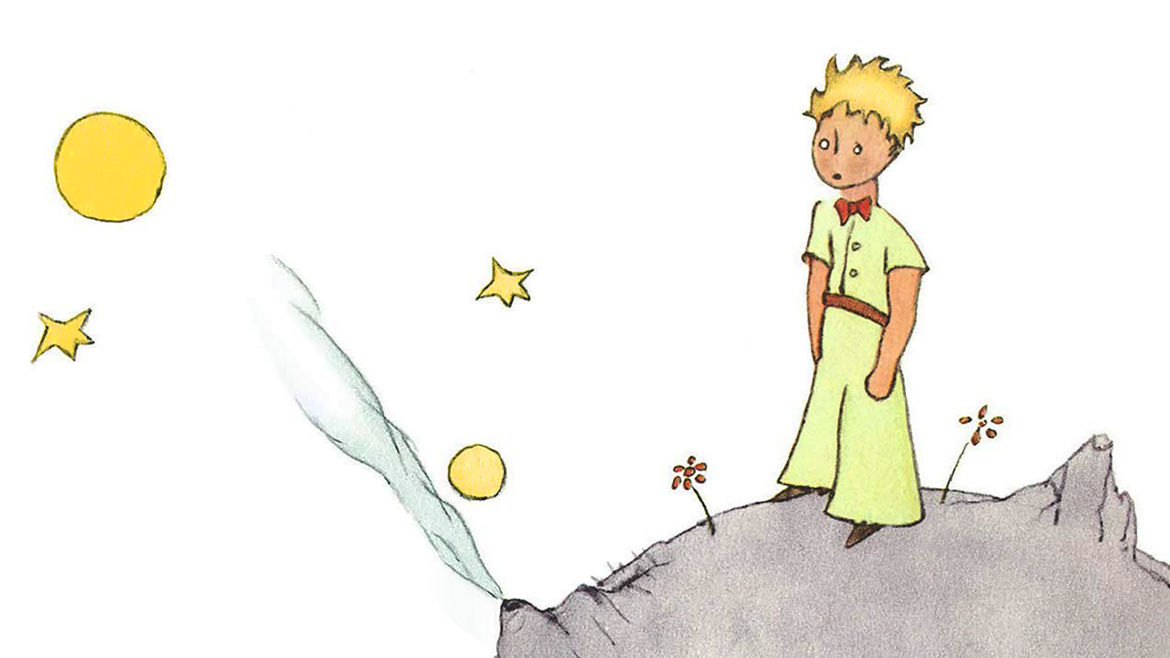 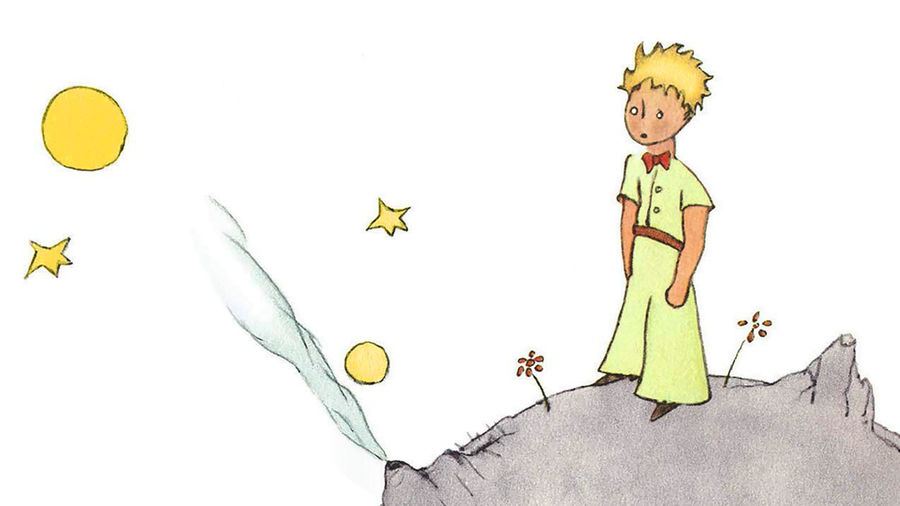 Illustrating at a Social Distance: On Beardsley, Wilde, and ‘Salome’
Abby Walthausen
Columns | Spots And Cuts

This is , a column by Abby Walthausen that explores the nature of book illustration and the way images can shape the text for the reader.

Your smart teacher, propped up on senseless scribbles.

Drawing on the Right Side of the Brain

When Disability Is a Toxic Legacy

Disability is not wrong or tragic or bad, but sometimes it is a symptom of a grave injustice.

We Are All Still Children

A lot of my fears have been made real by the last year. And somehow, some way, I have returned to an insatiable appetite for things that scare me.