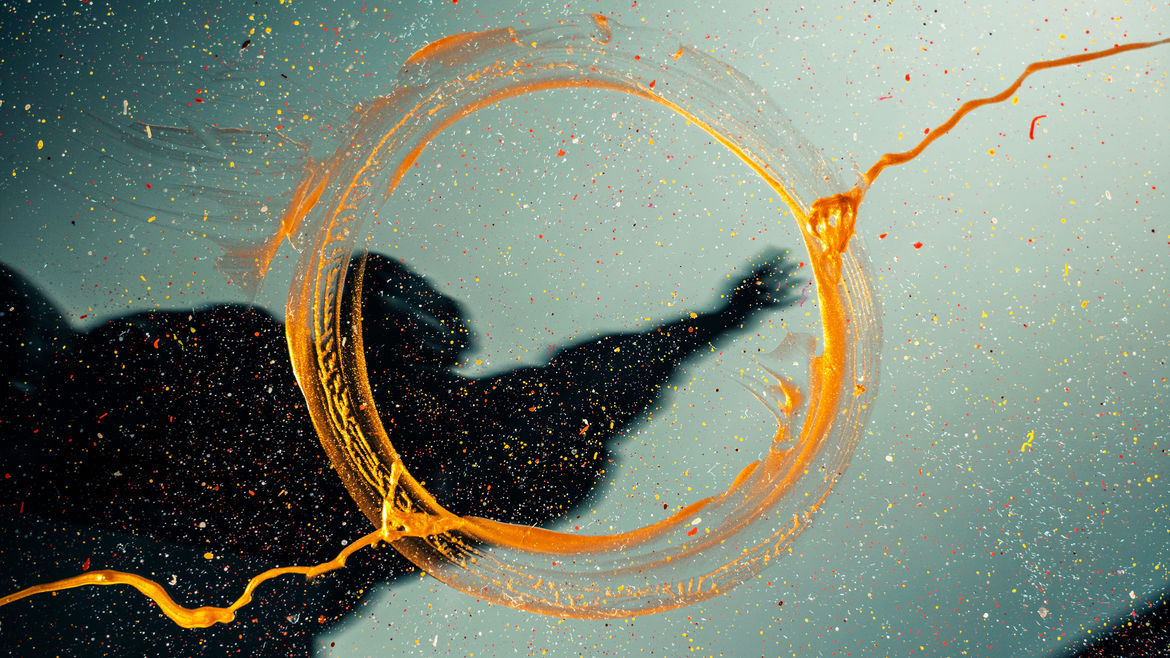 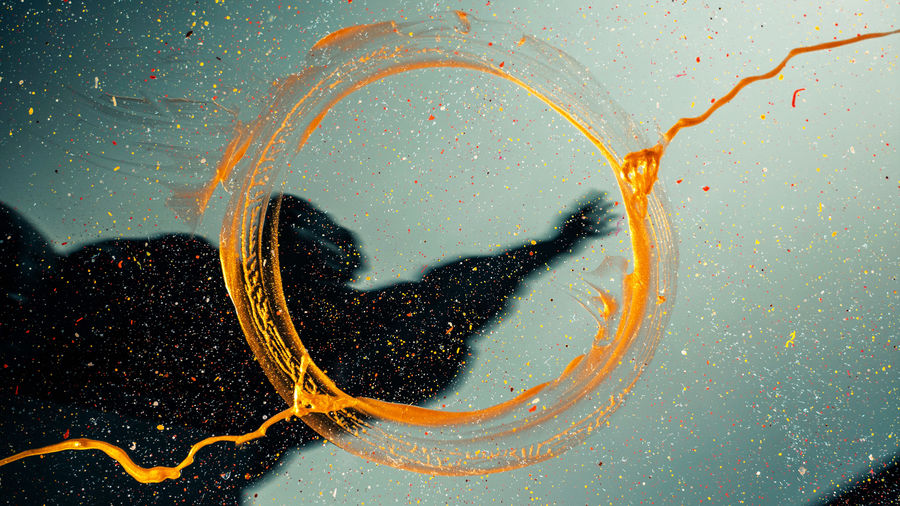 No Holiday for Psychics
Alix Hawley

A Flea for a Dog
Vanessa Hua

One spring flows with Coca-Cola. Next to it flows one with cold, fresh cream.

Brendan Egan
Brendan Egan’s fiction has been published by Witness, North American Review, Yemassee, and other journals. He is the winner of the Greensboro Review’s 2020 Robert Watson Award. A graduate of the MFA program at McNeese State University, he lives in West Texas where he teaches at Midland College and attempts to keep a garden.
+ Follow

“Our black criminals were more sinister versions of myself. I pulled myself over. Shot at myself. I booked myself in to protect Milwaukee from me.”

None of Us Knew What to Say

“They became opinionated and we grew bored.”

“Maria felt that everything had slowed down and she could finally breathe again. Until the night the moon disappeared.”