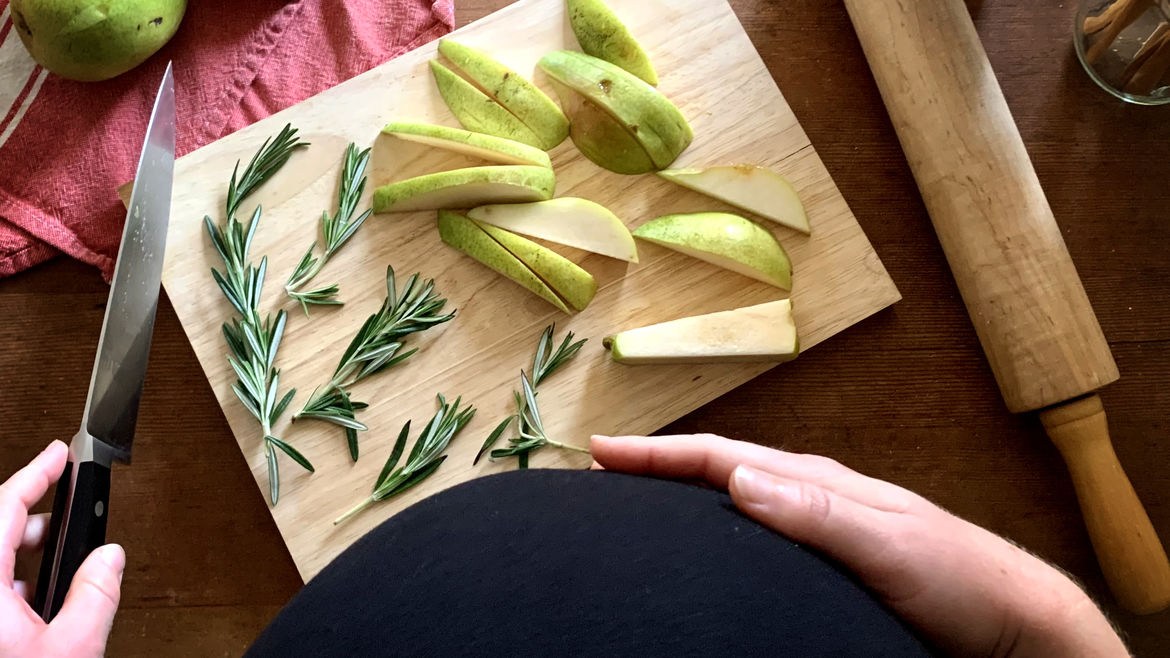 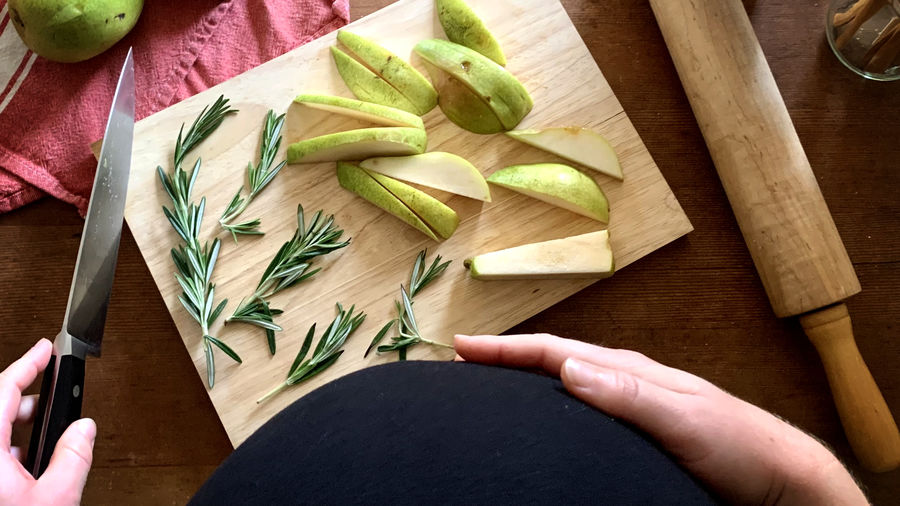 Photo by Will Wheeler

“Words Are Wind”: How Do You Help a Child Cultivate Both Confidence and Kindness?
Carla Bruce-Eddings

Hannah Matthews is a librarian and writer based in Portland, Maine. Her work has appeared in  Catapult, McSweeney's, SELF Magazine, The Lily,  BUST, Entropy, and other publications both print and online. She tweets at @hannahmsays and cries in public places.