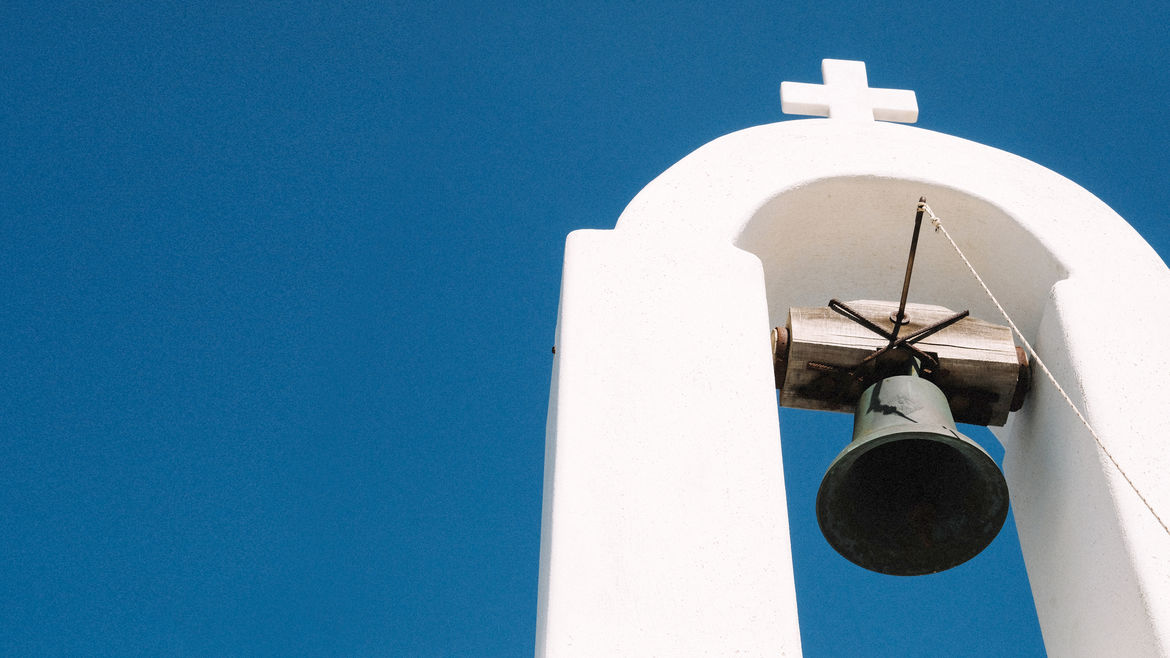 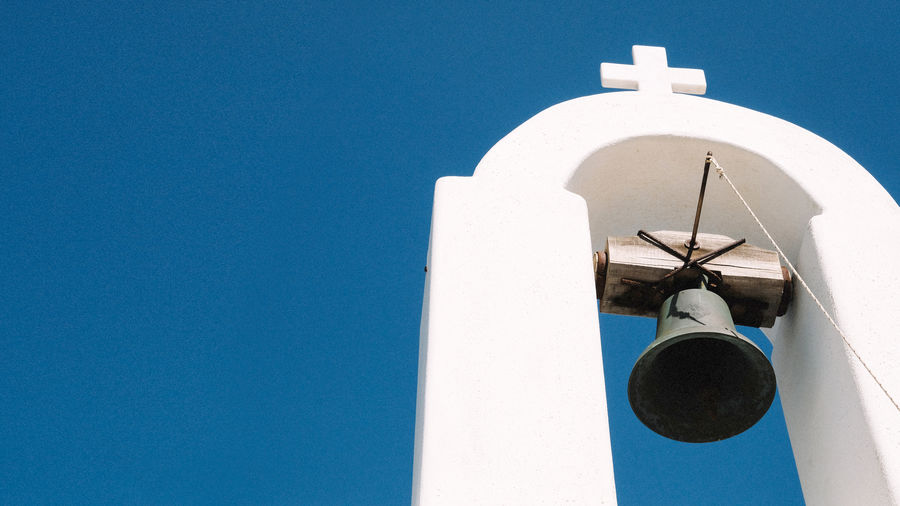 Becoming My Own Woman, Without the Faith of My Childhood
Itoro Bassey
People | Losing My Religion

A Heathen’s Love Affair with Churches

Most of my formative adolescent experiences took place in churches, but it was never about god. What drove me was a feverish desire to belong.

The first time I sneaked into a bell tower, I was fourteen years old. My friends and I were staying the weekend at a rambling old church. This sleepover was a monthly event for a group of a hundred or so Unitarian teenagers, the location and the exact mix of people always changing, but knitted together by traditions like eating peanut butter and marshmallow fluff sandwiches, playing esoteric games, talking about music and sex while lying around in puppy piles, and staying up too late before eventually passing out on the floor in sleeping bags. We were all weird kids—we were queer or played music or wrote poetry or dyed our hair purple or wore strange clothes or were bullied at school or were depressed, or all of the above. I was all of the above, so I followed these sleepovers around the mid-Atlantic like diehard fans follow around the Grateful Dead. Most of my formative adolescent experiences took place in churches, but it was never about god. What drove me was a feverish desire to belong.

Forgive us our trespasses

Everybody is a part of everything anyway

Tao te ChingBe at one with the dust of the earthOrdinary men hate solitude. / But the Master makes use of it, / embracing his aloneness, realizing / he is one with the whole universe.

Come here, nowAll your hair was standing on endYou were about to be struck by lightning.

Listen, O drop, give yourself up without regret, / and in exchange gain the ocean.

Elizabeth Hart Bergstrom's work appears or is forthcoming in Fourteen Hills, Hobart, BUST, Hippocampus, Soaring Penguin Press, Fiction Southeast, and elsewhere. She's a queer, disabled writer who was born in the Blue Ridge Mountains of Virginia and holds an MFA from Sarah Lawrence College. You can find her on Twitter at @Liz_Bergstrom, or at lizbergstrom.com.