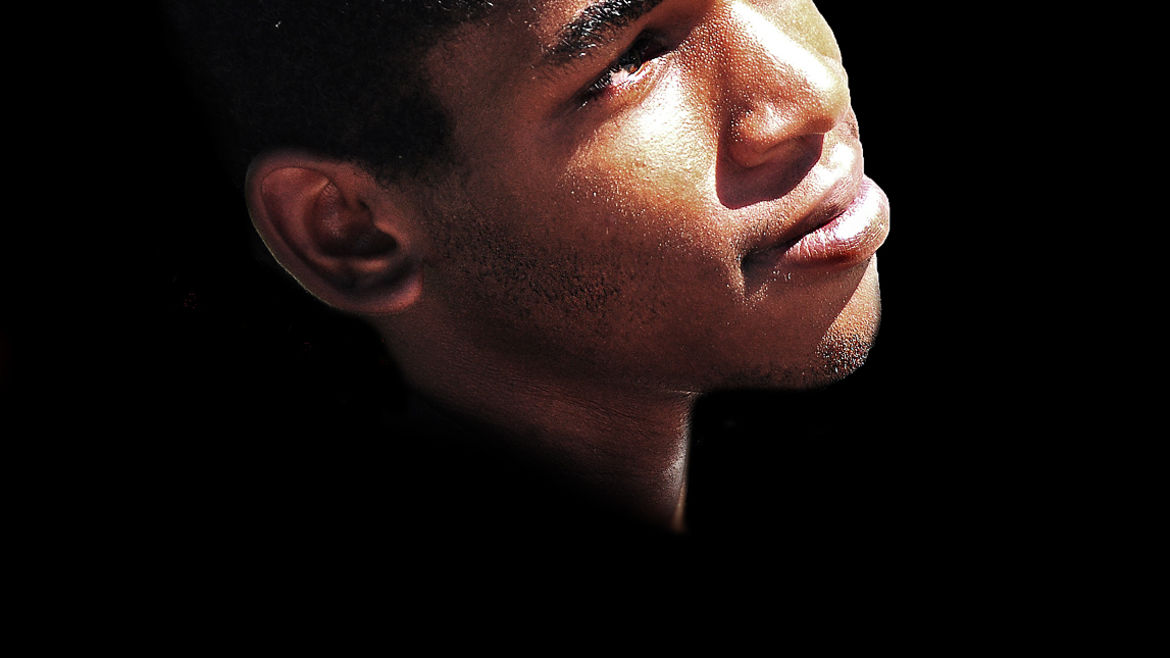 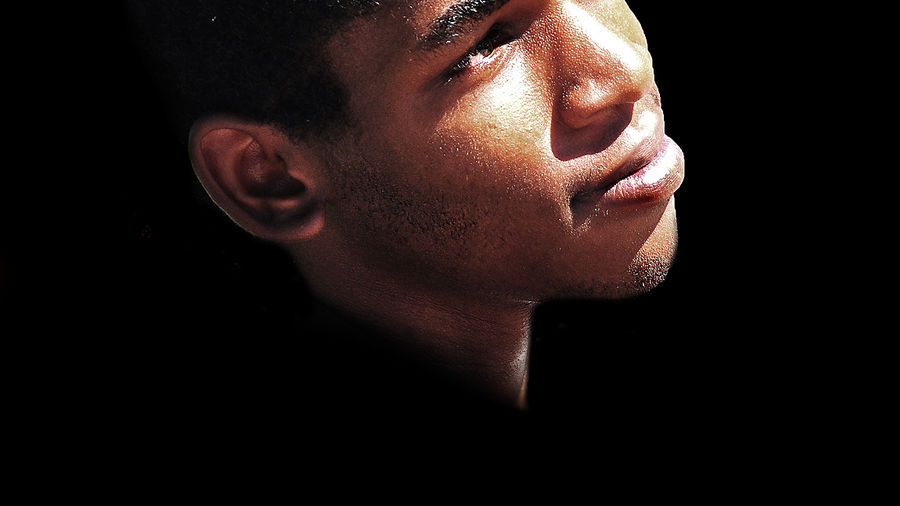 A Eulogy for All the Black Boys Who Loved the Sky

I’m longing for the day when folk like me and Trayvon and Korryn and Lennon and Aiyana and Botham don’t need to be lucky to stay alive.

I thought he had a gunHe looked dangerous, like he was up to something

Jordan K. Thomas is a black prose writer whose work focuses on black grief and black joy. His writing has appeared in The Kenyon Review, Kweli Journal, The Toast, The Essay Review, and elsewhere. He was the runner-up for The Pinch's 2018 Literary Awards in Creative Nonfiction, was awarded a Minnesota State Arts Board Artist Initiative grant in 2017, and was a finalist in Indiana Review's 2015 Nonfiction Prize, judged by Kiese Laymon. He holds an MFA in Creative Nonfiction from the University of Minnesota and lives in St. Paul.

Confirmation link sent to your email to add you to notification list for author Jordan K. Thomas

We, the Hunted: Dogs, Resistance, and Survival

“The emotional trauma of being hunted by a vicious animal can last for generations.”