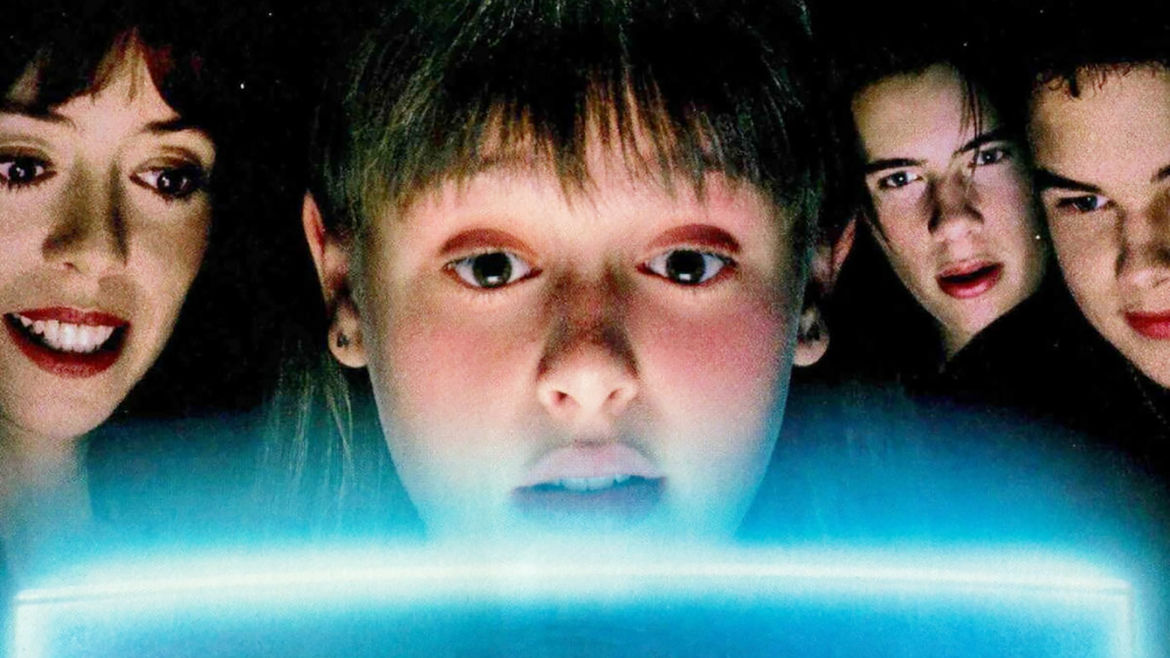 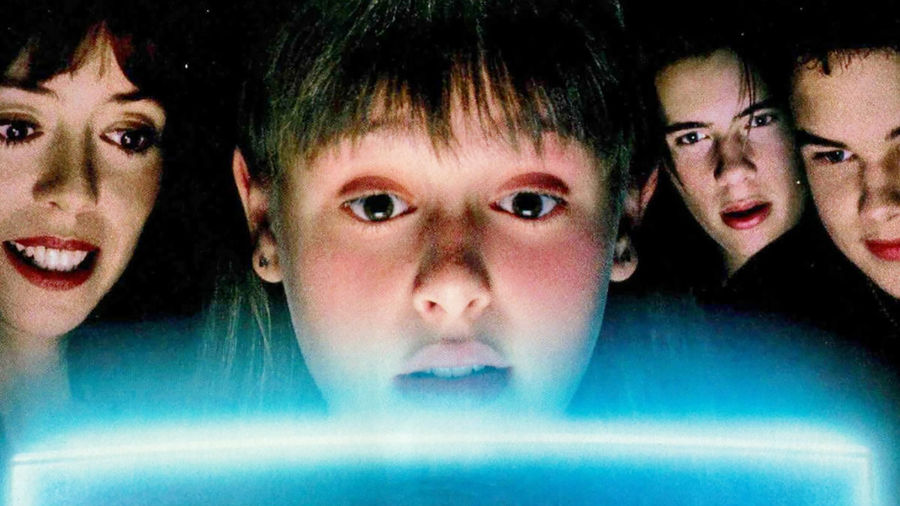 Promotional still from 'So Weird'/Disney

We Are All Still Children
A. E. Osworth

The Handbook for the Recently Deceased
A. E. Osworth

Ingredients of a Goosebump
A. E. Osworth
Columns | Scaring Children

This is Scaring Children, a column by A. E. Osworth that explores children’s horror media from the nineties and early aughts through the lens of queer adulthood.