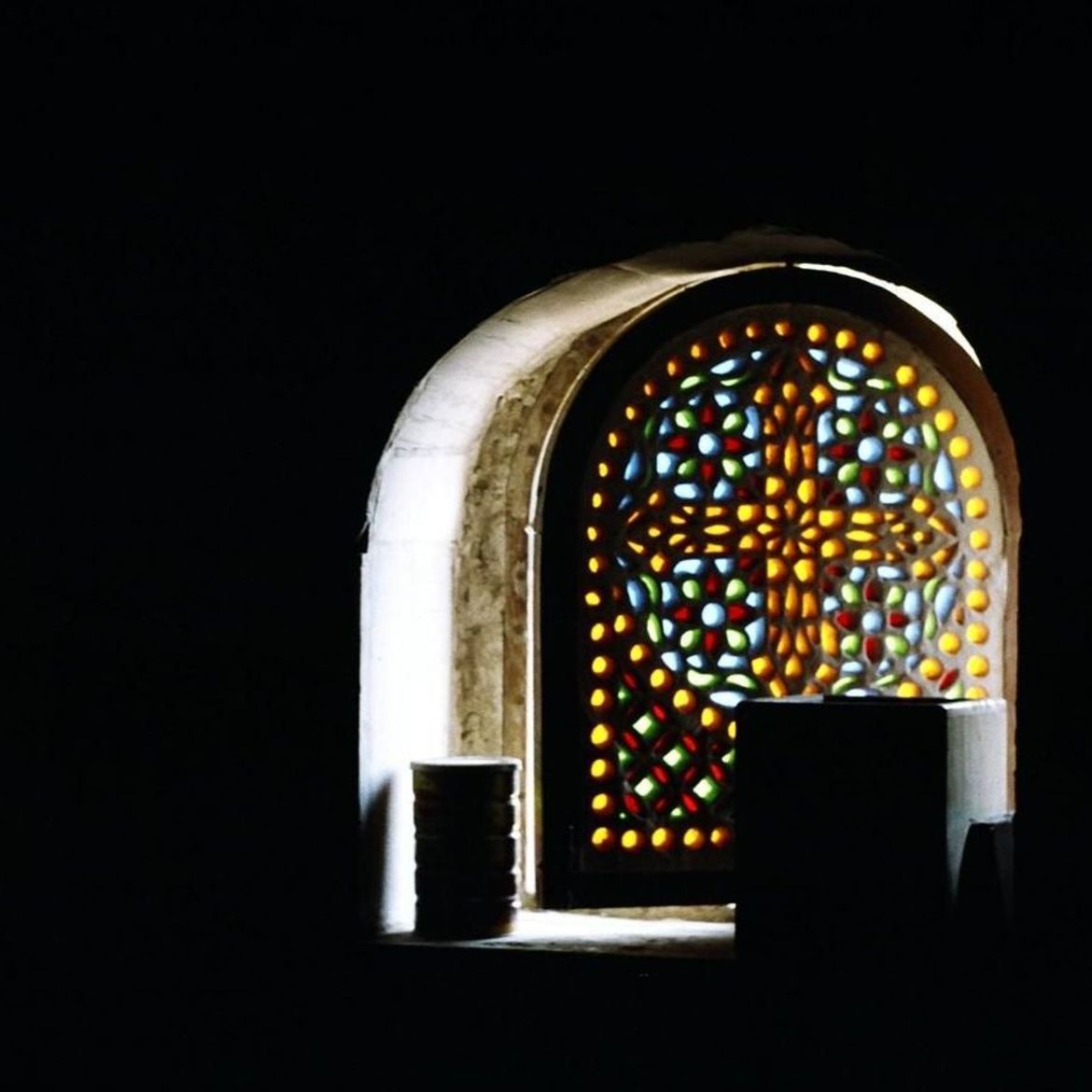 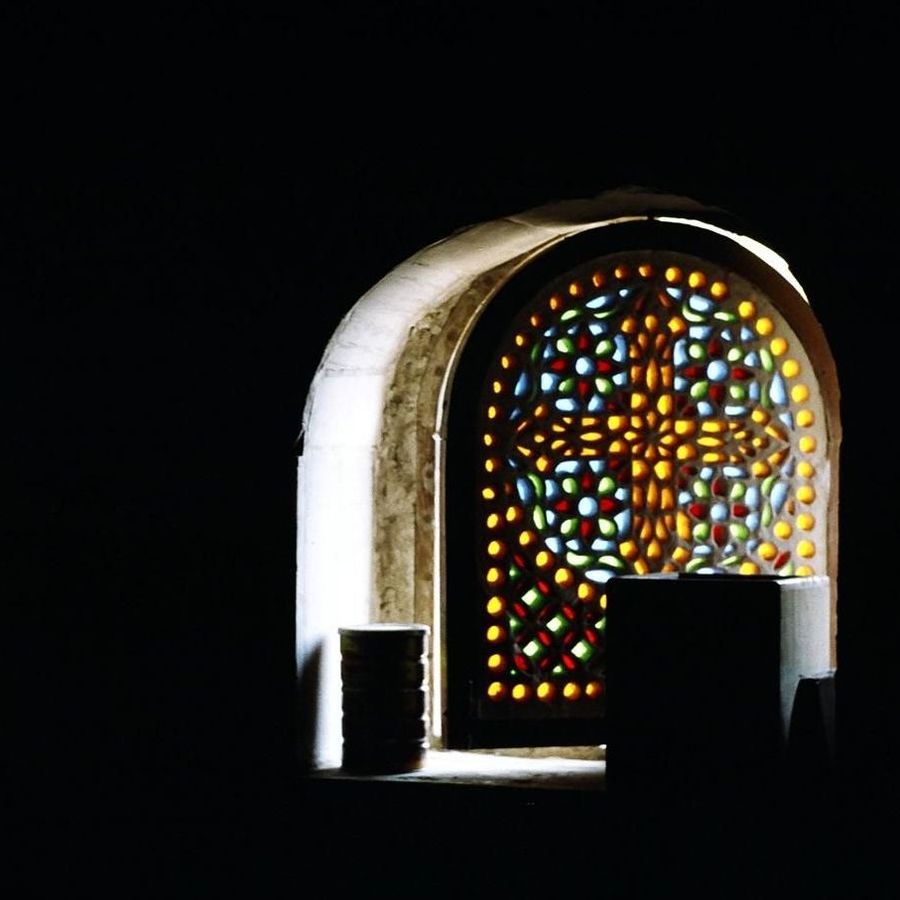 On Miscarriage, Anxiety, and the Burden of Hope
Laura Turner

On Anxiety, Writing, and Taking the Nature Cure
Laura Turner
People | A Cure For Fear

“The desert is an environment that is conducive to the inward journey.”