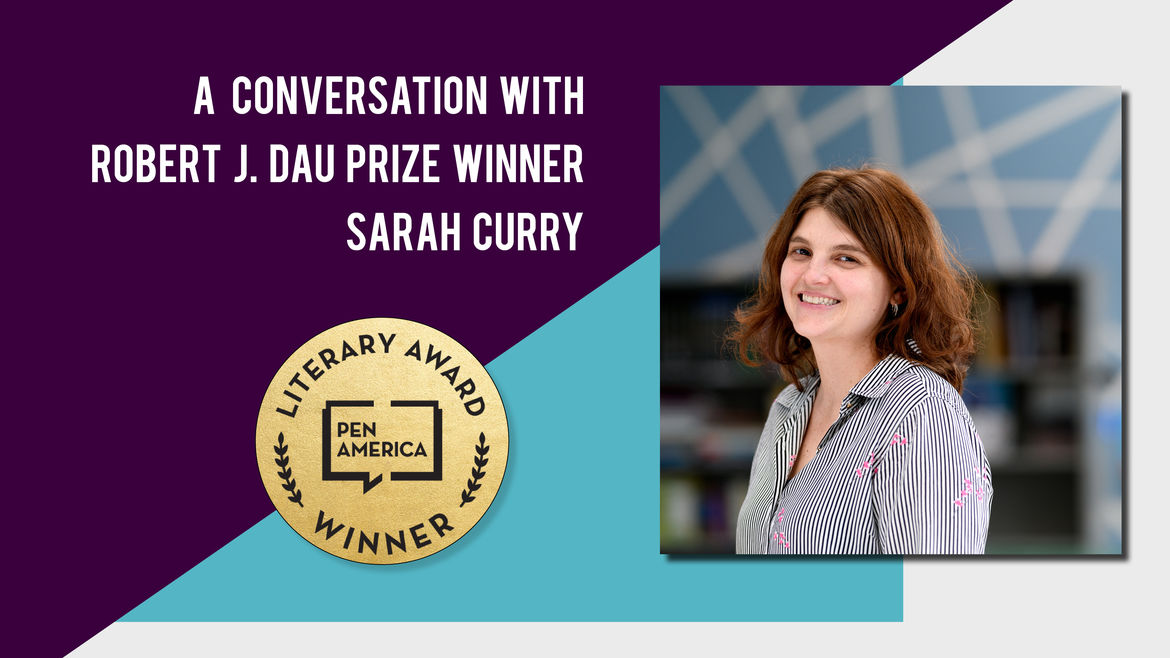 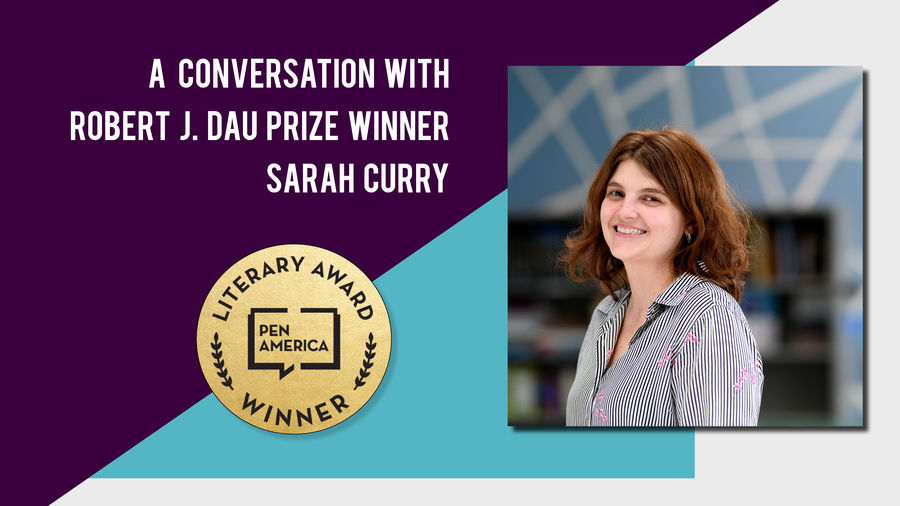 You didn’t know me then.

We were all girls, about the same size, no more than 5’3” and under 115 pounds, but that fall back on campus from study abroad we walked like we were men, nearly 6’1” and 200 pounds with a bum knee. Arms flexed and at our sides. We wanted to look like a stuffed gorilla won at a carnival by slinging little wooden balls as hard as you can at glass milk bottles. We walked as though we had sledgehammers affixed to our shoulders, and our names were Ricky.

You know, Ricky the mechanic. Ricky the prizefighter (or was that Rocky?). Ricky the uncle who belches the alphabet.

We met at a “survivors” group potluck where a bunch of female college students took dainty nervous bites of cupcakes and later cried as they told their stories. Except us. One after the other we left as a circle massage started to form, pretending we had to pee or had an emergency text. We met outside and called bullshit on “survival.” We didn’t even exchange names. We headed to the closest apartment and drank ourselves silly. Or should I say serious?

Working on my senior thesis over breakSki trip with friends!! Barely a signal!

The Bones of Stars

“It’s hard to keep the imposter syndrome at bay.”