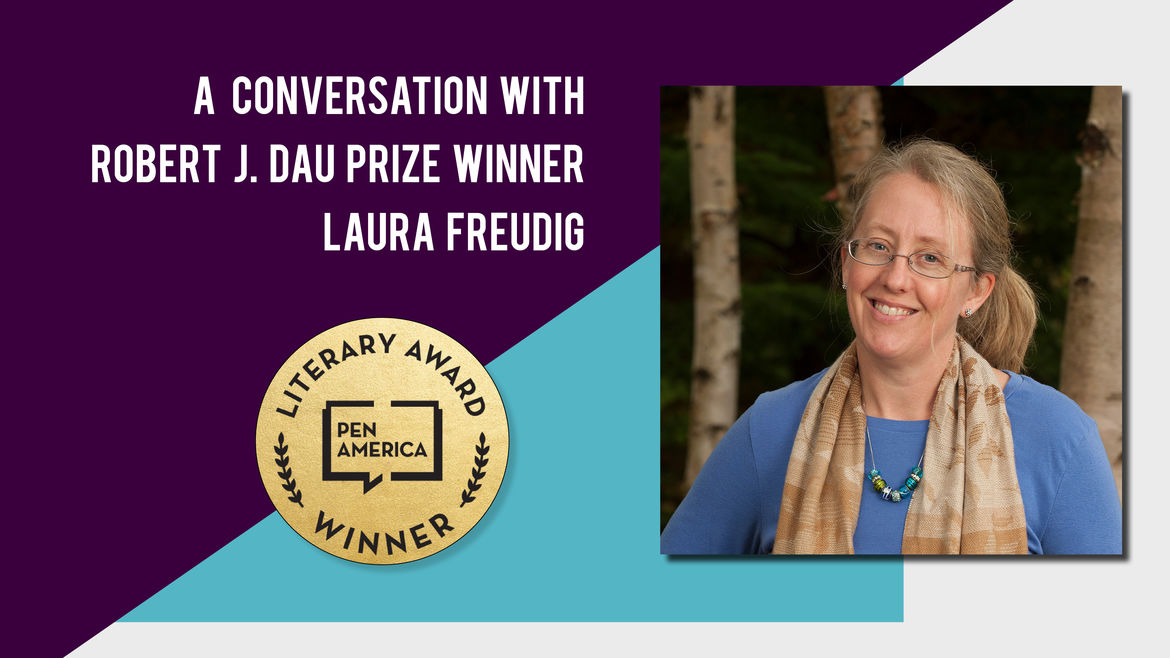 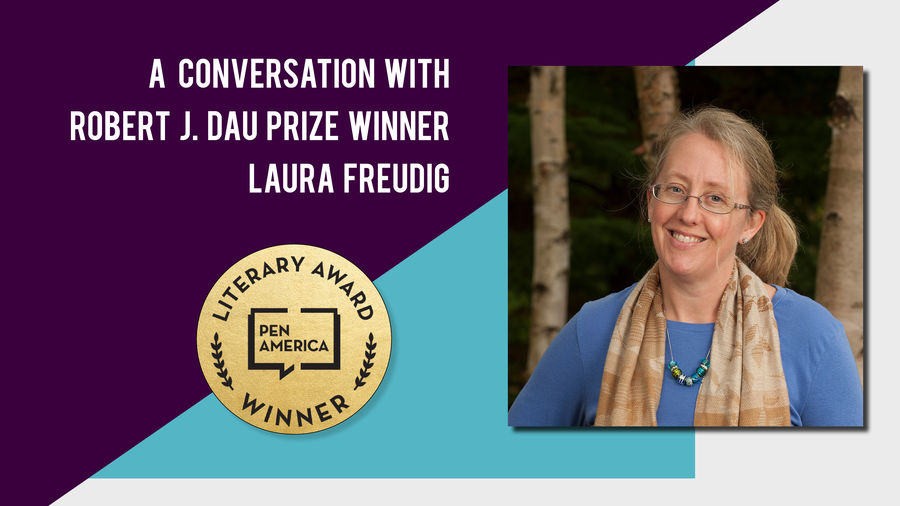 My husband, John, calls me a good mother. He says this with a glint of unease in his eyes, as though he is telling a lie or working a charm. He calls during his coffee breaks—he doesn’t drink coffee, so he has time to talk—and asks, “How is Clint?” and when I say, “Fine,” or “Sleeping,” or “Alive,” he asks, “And how are you, sweetie?” He’s learned that sweetie is a potent word. Still, my answers vary.

I know if he dared, he’d go next door to Humpback Ales after work and drink until I became bearable, which would be at least two hours for him, because he’s a slow drinker. But he’s home every day at 5:07 because he loves Clint, who is named after the ideal country lane where my husband grew up. He wants a similar childhood for his son, who may not be getting it.