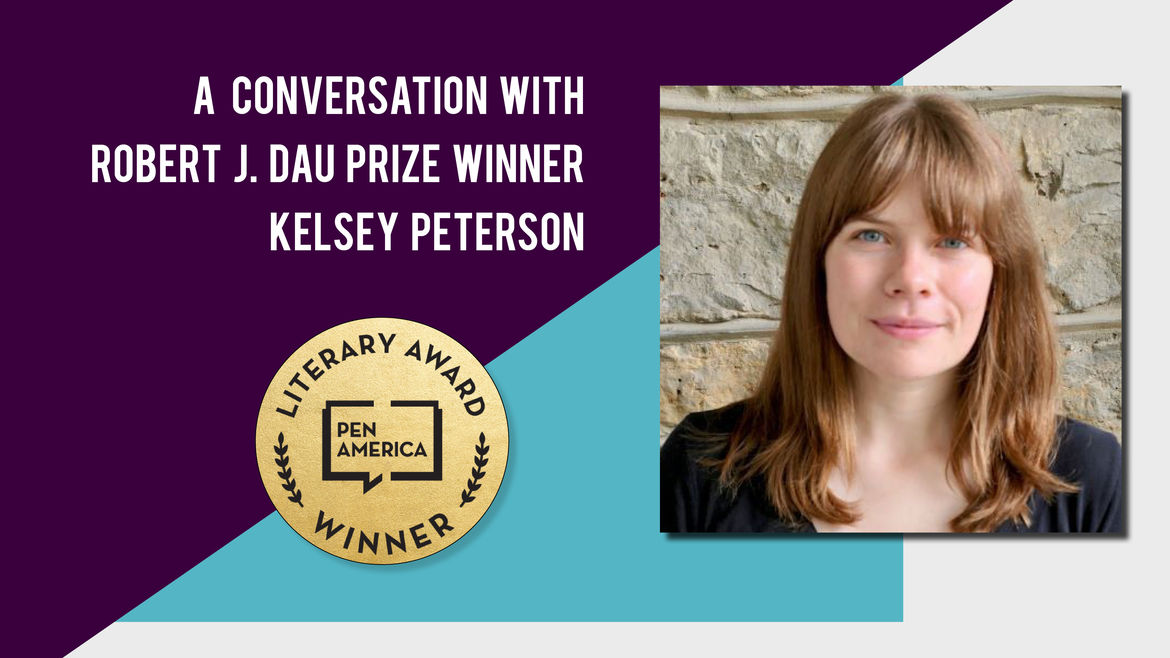 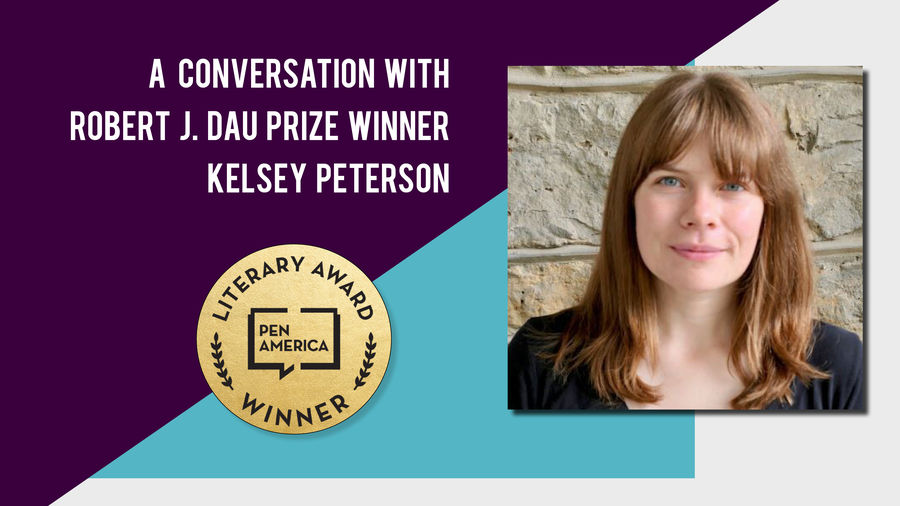 Blaise Pascal was a French mathematician and Christian apologist born in 1623. He was very close with his younger sister, Jacqueline, born in 1625, a poet who became a nun. Both were considered prodigies.

I saw a perfect circle today. The yellow disk at the center of an anemone bloomed early and whose white petals had curled back in the wind. I marveled at its humble perfection, springing forth from some superabundance of the unrelenting spring. I am curious if there is an equation for such a flower, the formula to project its arcs and angles, its radii and planes. But I think: What an excessive, joyful thing. Let us smell it and give glory to God.

Printed in the Gazette today there was a poem of some merit, and I wondered if you still write. To harness the imagination to your whimsy—it’s a dangerous, even dangerously useless gift, but you had have it.