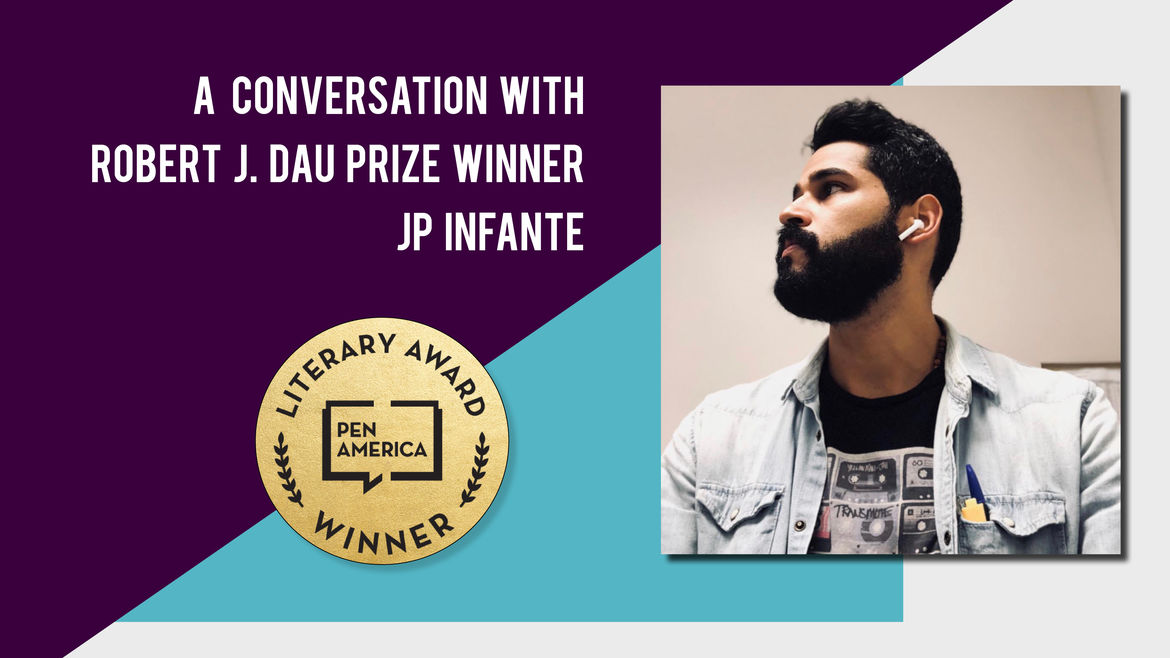 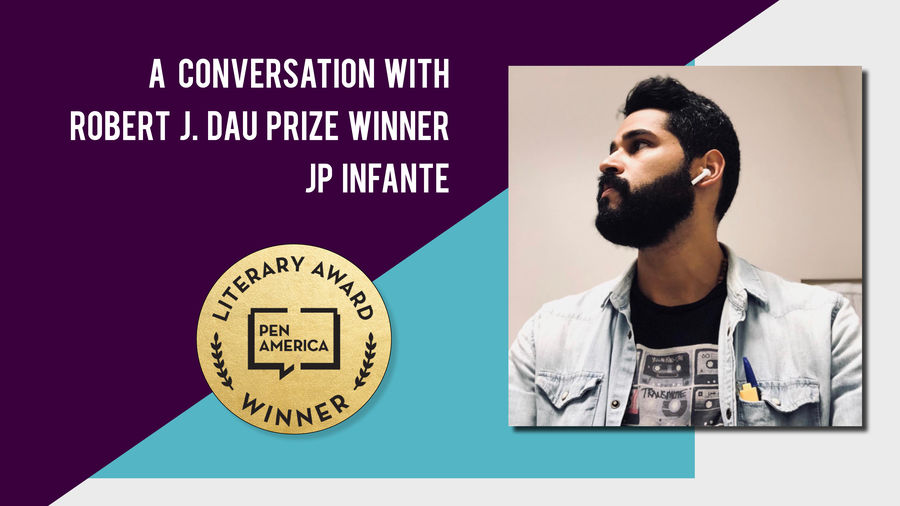 It’s a cold winter night. You sit next to Queeny on your fire escape. The cars on the freeway come and go like waves. The lights from the George Washington Bridge reflect off the Hudson River like the shine in glassy eyes. The river is a giant bathtub without a ship or boat to save anyone who might be drowning.

Your babysitter, Nilda, says suicide is like killing someone, and if you were to survive jumping off the fire escape, the police would arrest you for attempted murder. If you do try killing yourself, you plan to live through it because suicide only works if you survive. Nilda laughed when you told her the attempt is meant to get people’s attention. She laughed because it’s true.

You feel the cold wind. Look at the buildings across the river in New Jersey. They are far apart with too much space in between. There’s no space between you and Queeny because you both need the warmth.

They used to call you Minene, and, before that, Chungo, even though your birth certificate says another name. Your stepfather, who’s been away at school for three months, calls you son. Son, get me the TV controller. Son, listen to your mother. Son, stop talking about your heart.

Digging Through the Fat: A Literary & Arts Journal for Cultural Omnivores