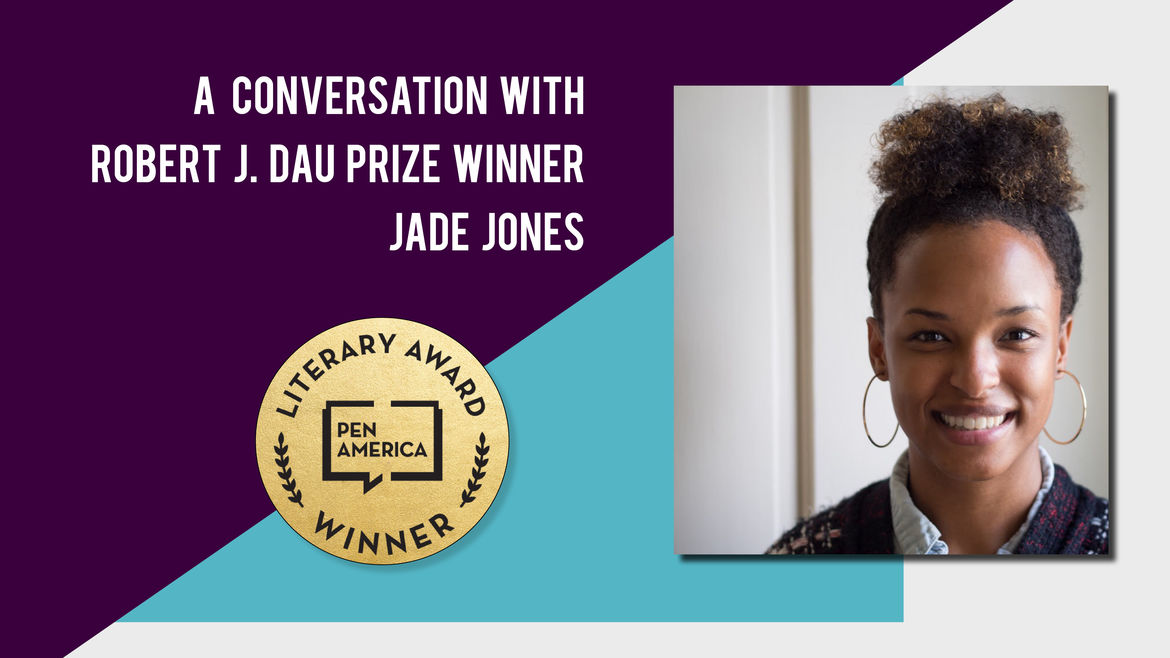 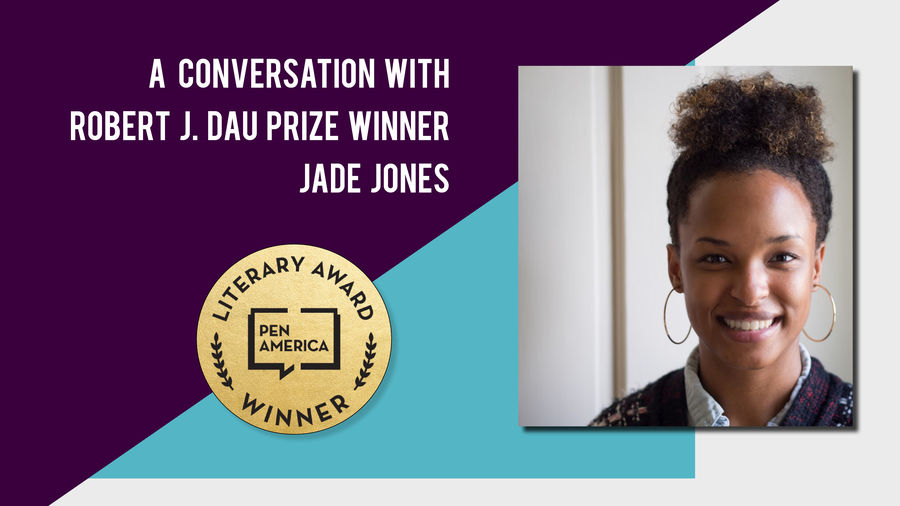 You walk by the flag twice every day. Once on your way to work and once on your way back home. You’ve only recently noticed that it affects your mood. It can be perfectly sunny, just the right amount of breeze to cool your skin and not to sweat out your edges. But there it is. The worst part is, it looks majestic, crinkled in the wind. The confident, aggressive contrast of the blue X on the red background. A color combination that says, “Fuck you and your eyes.” It rebels against the idea of pleasurable aesthetics. You’ve noticed that after seeing the flag, you’re irritable and easily annoyed by strangers on the bus. A blonde child incessantly telling knock-knock jokes to her mother—something you would usually laugh about—is just another example of how frustrating the world can be. You keep your grumpy thoughts to yourself. The world, especially this little blonde jester, doesn’t deserve all your hate. Does it? Usually, you forget about it by the time you sit down at your desk. Someone else does something more distracting. Today, Wendy the Manager calls you “articulate,” and even though you cringe, you don’t say anything. The good intentions coat the racism like the casing of a pill. You stay silent and swallow the discomfort. Let it go. Again.