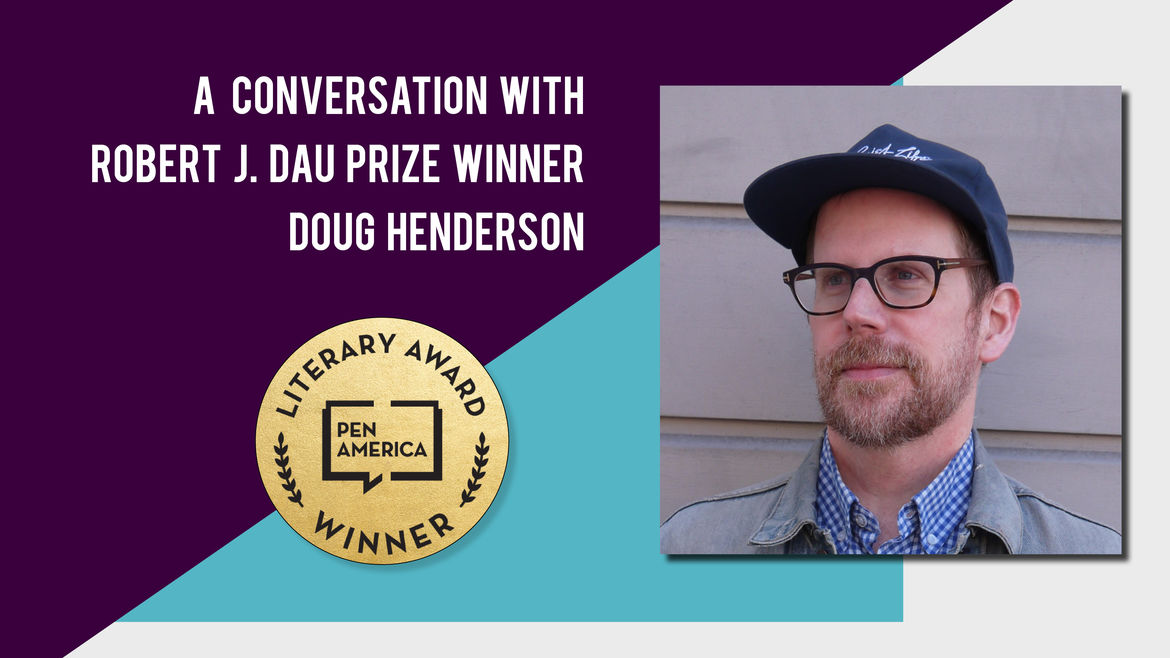 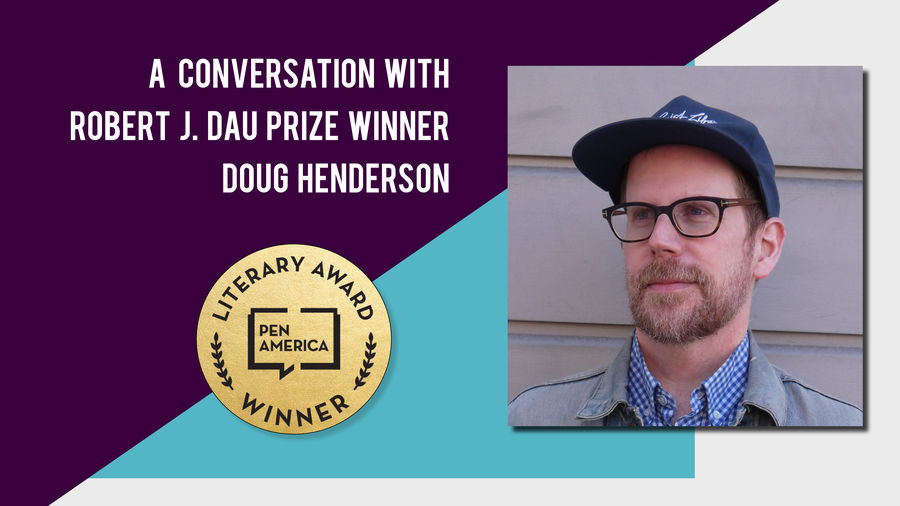 Panel 1: The English teacher stands in front of his class. He is smiling and relaxed, leaning against his desk. Over his shoulder, the whiteboard reads: You can go to London. You can go to Paris. But you can’t go to shopping.

He is blond with blue eyes, young and fresh-faced, a more idealized version of myself. He doesn’t have to pluck the space between his eyebrows or lose those last five pounds.

His top button is undone. His tie is loose. His shirtsleeves are rolled up, exposing his hairy forearms. Chest hair rises above his collar, sandy and golden. He is exotic to his students. They never knew blonds could be hairy. He is teaching more than language.

Panels 2–5: The teacher is speaking, but there are no word balloons. What he is saying isn’t important. He is teaching in the way that American college students spending a summer abroad do, with an emphasis on charm, on telling jokes, and on winning the class over. The smiles on the students' faces make it clear they are entranced. To watch him move, to be in his presence, is reason enough for the class to meet three times a week.