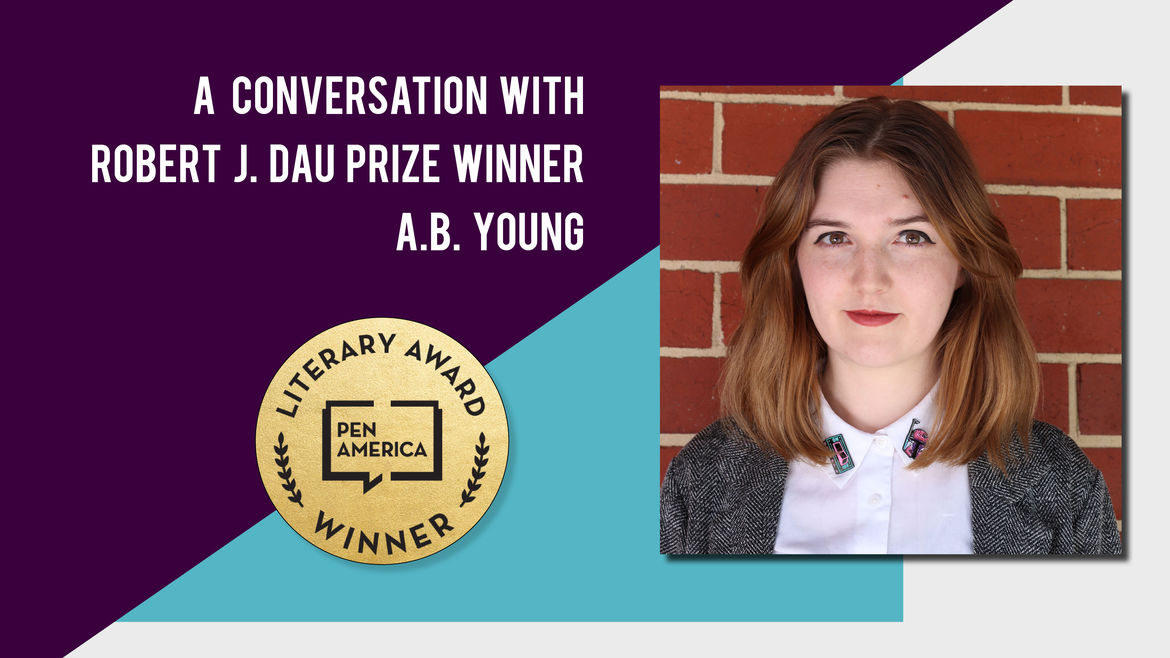 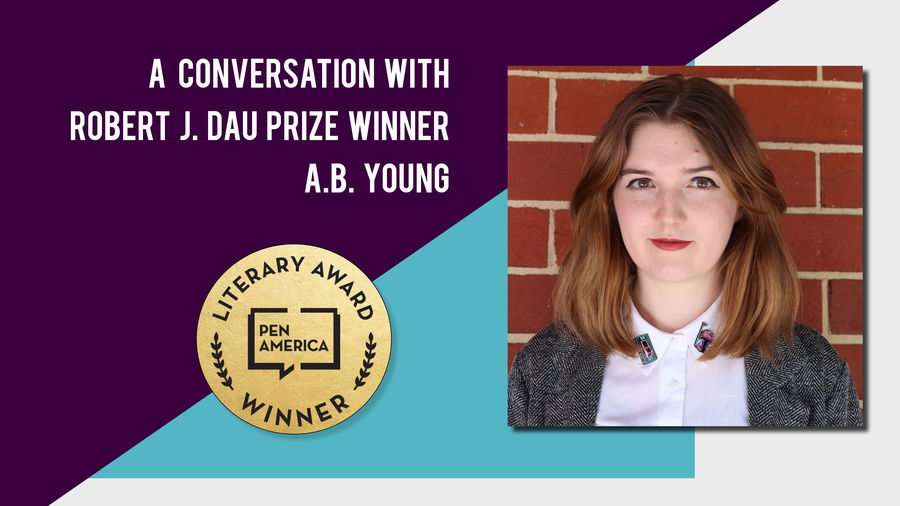 The unheard-breach of faith not

Feigned feeling to fill other vacancies

Dorian Gray forgets to pray most nights, listening instead to the cat caw on the back porch; listening with the cat for the crows to caw back. Wind whispers to the tired plaster walls, and sweat drips from the roof to the carpet of browning roses.

Dorian Gray crosses the village square on shoes that click as they lift from the cobblestones. The seamstress and her beau, with fingers curled around the edges of each other’s pockets, pause to watch him pass but don’t notice that the footsteps sound out of time. They look, instead, at the mask he wears beneath his hooded cloak. It is the taxidermied face of a fog-white wolf, fangs bared, eye cavities excavated. He walks with long, sure strides in the fading light.

He speaks to no one, but does turn to look at those who stop to watch him. The wolf mask sits slightly crooked on his face, and the long snout tilts, as if the wolf’s head is cocked. Murk glares out from where eyes should be.

When he reaches the edge of the woods, he follows a hard, worn path through the trees and to the grove of the moon goddess. An altar sits beside a shallow pool, and on it black roses float in a bowl of water.

He stops walking at the edge of the pool. The sound of his clacking footsteps continues for several seconds after.

He waits, silent, still. He waits for six minutes.