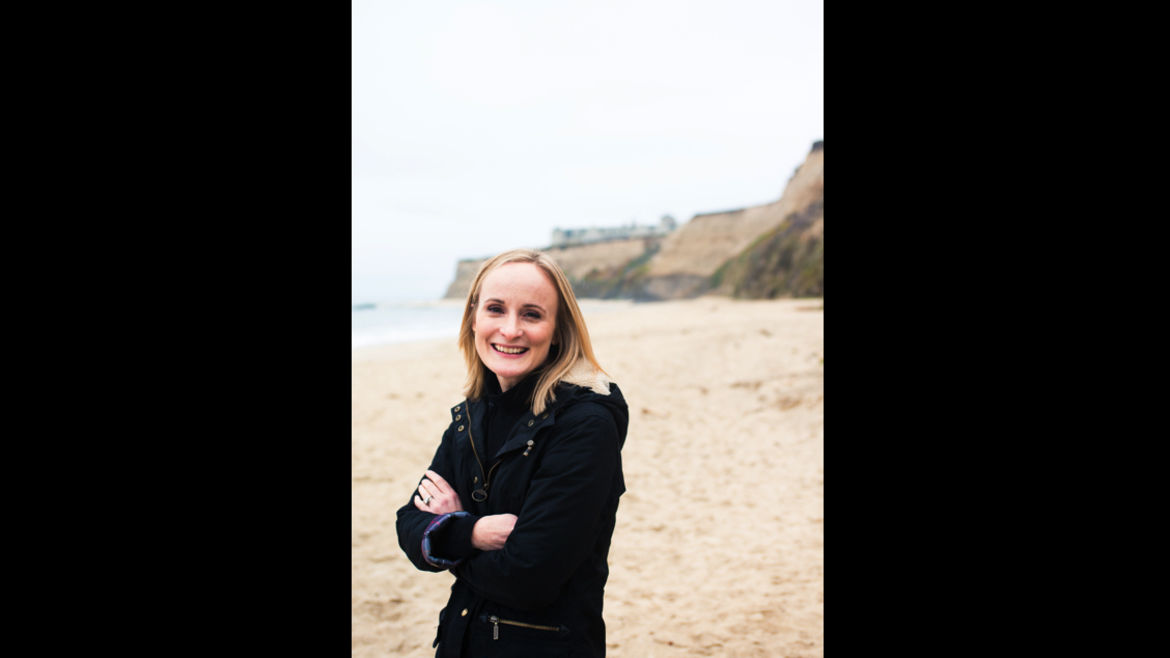 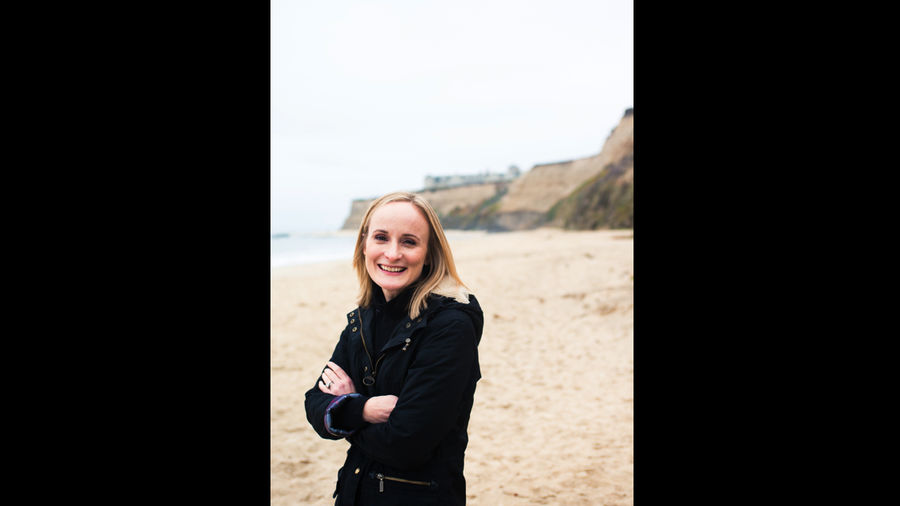 The television is on but no one is watching. The end of the day at the end of October and our mother closes the door to the den and tells us what she has done: “I’ve switched it on so the man who is coming will think your father is home.”

We try to imagine our father as someone who watches television behind a closed door at six o’clock in the evening. Light shines around the door in thin lines. The noise comes through in full. Together we watch the door to the room where our father might be.

The voice coming from the television that no one is watching is Dukakis. We know it is sad to be for Dukakis, as we must. We know who will win: Bush will win. Even here in California. It will be a landslide.

When the doorbell rings, we scatter to the brown-tiled kitchen where our mother has abandoned a skinned pineapple, angular and wet, cupped pores left behind in the yellow meat. The pineapple sits up on a chopping board on the counter with an old serrated paring knife, the pale plastic handle pocked from turns in the disposal. Later, we will try to eat all of the pineapple, even the core.

Our mother answers the door and on the porch is more than a man. Three people walk down the hall toward our bedroom, where our bunk beds are stacked. One person is our mother. One is the man. One is a very pregnant lady. She asks to use our toilet.