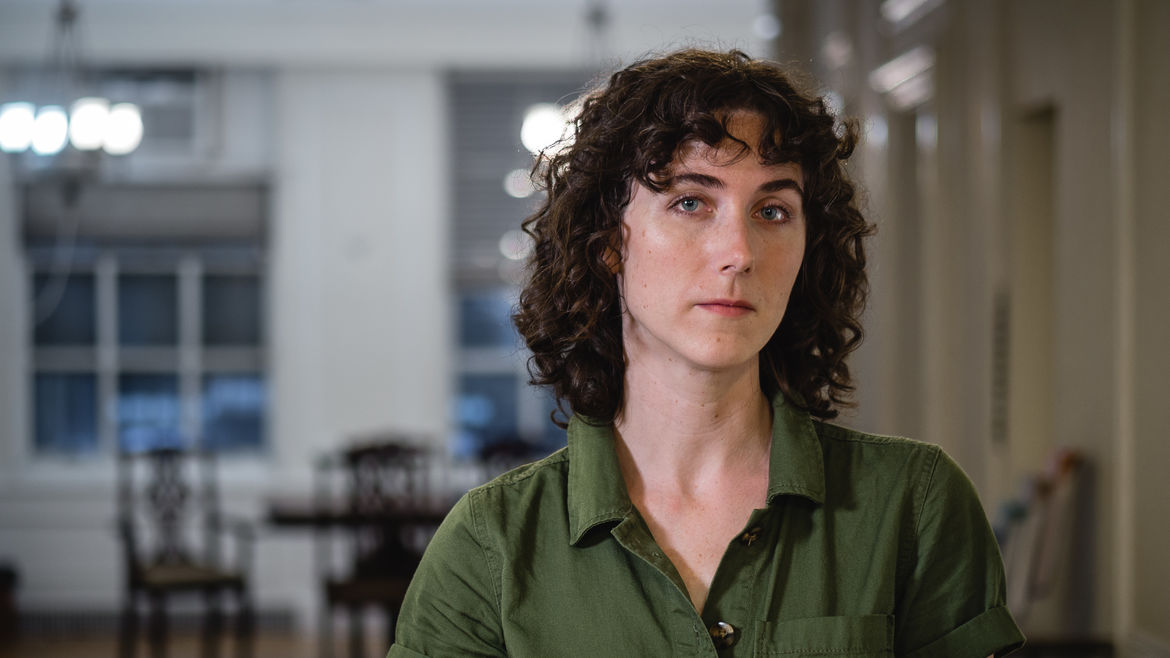 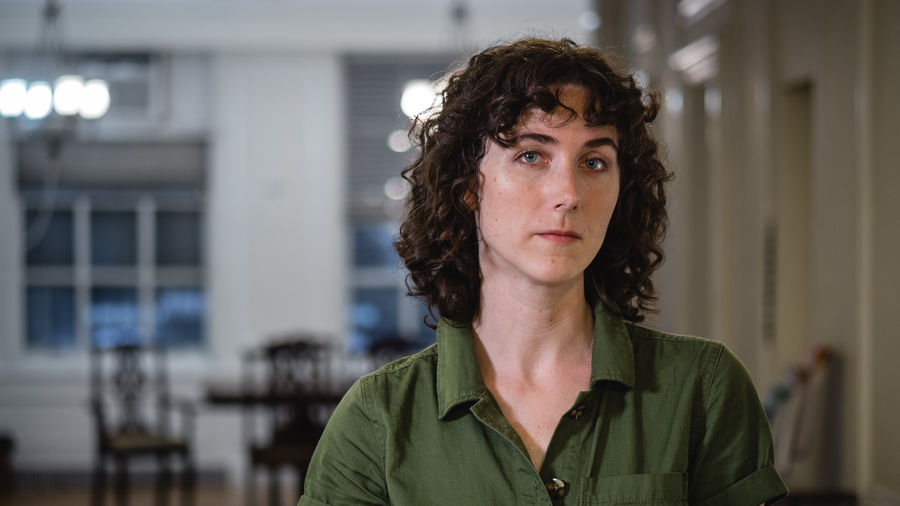 I met Jake working at a ghost town in western Montana the summer I turned twenty-two. I had just graduated from Yale and was “doing something different.” Jake played a cowboy, and my best friend Liza and I played whores. We leaned over wooden balconies to holler at the tourists, our white cotton chemises pulled low over corset-hoisted boobs. Every day at noon and four, Jake broke up a gunfight in the street while Liza and I fanned our jaded faces. We bunked in a long-stay motel at the edge of town and spent our nights drinking in our rooms, on the roof, in the parking lot out back. I’d sit by Jake and feel the space between us go live.

One night we hit an emergency: Liza ran out of cigarettes. Jake had bummed too many the night before. I told him I would come along for the ride. We were still in our work clothes, so after I’d backed him up against the door of his truck, and after he’d helped me into its bed, it took some concentration to lose the chaps and stays. And then, naked behind the gas station in the light-stained August twilight, free from all that, I thought: I could wear this sweat forever.