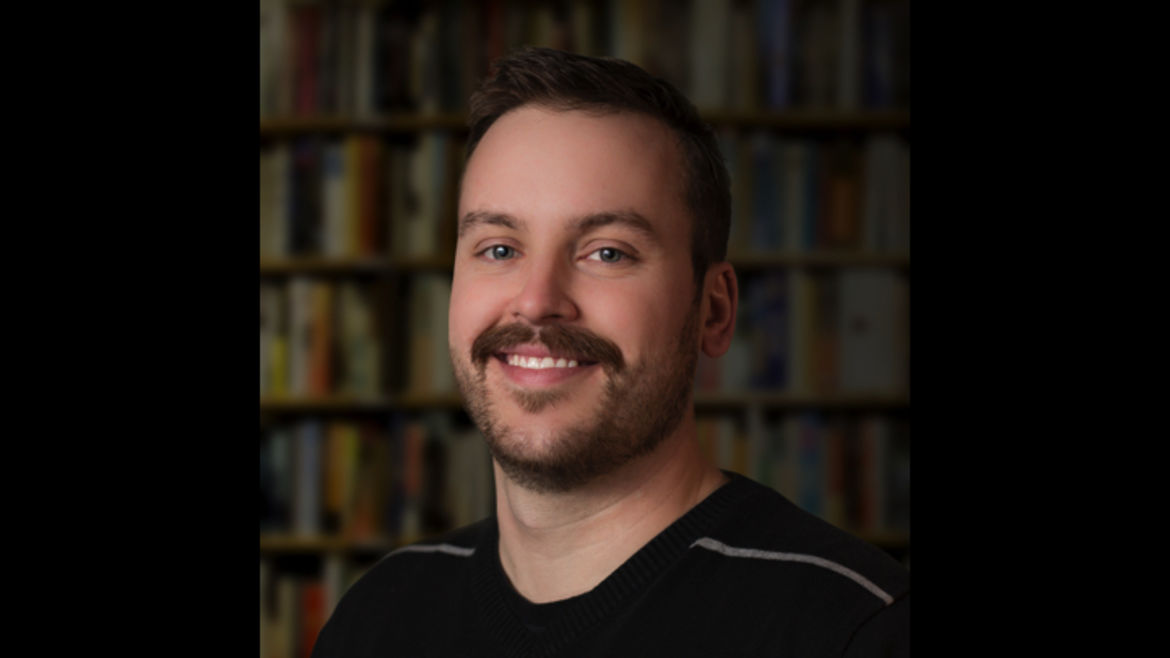 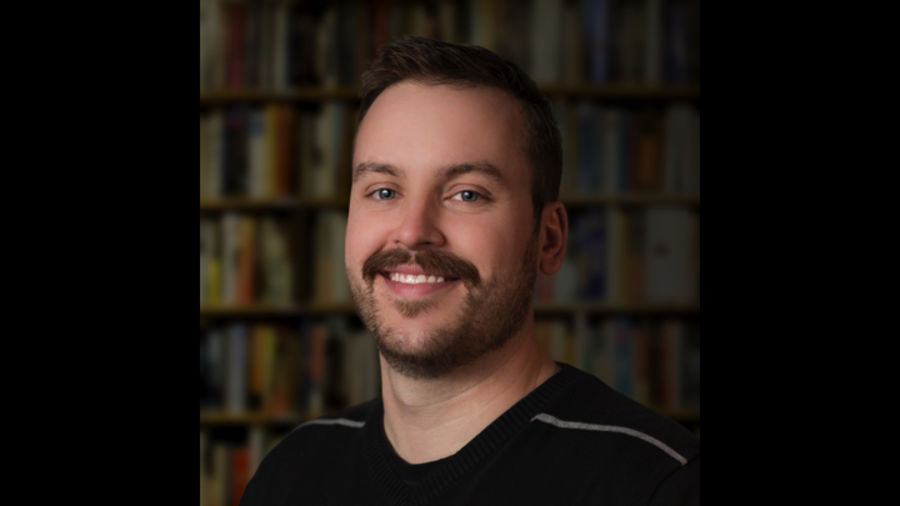 I had to eighty-six Daniel three times from beneath the overpass, hit my clipboard against his dirty blue tent, and wait for him to crawl out of his sleeping bag before he agreed to see his daughter. He’d been dead for sixteen years and back for nine months then. He’d done the usual reanimation cycle: shower off the dirt, six months in rehab, iris repair, tongue ligimentry, and then booted out on his own with the address of a group home and fifteen hundred dollars from Uncle Sam. Within four days he and his roommates were dragging their mattresses out to the backyard and burying themselves in the dirt. He didn’t get up, just lay there. He lost his job, lost his housing, and then got turfed to the streets. He was a typical zombie, and thus a typical zombie case, which made him my responsibility, or, to be more specific, made him my case: Case 7, Daniel Hedrig.

Every week there is some new theory out there by a scientist or mental health expert who comes up with a strategy for how to deal with the dead. Not how to deal with the problem of the dead. That’s a political conversation left to twenty-four-hour news channels and presidential candidates. But instead, how to deal with the individual dead. This issue is debated in academic journals, daytime television programs, and just about every single religious newsletter—both print and online versions.