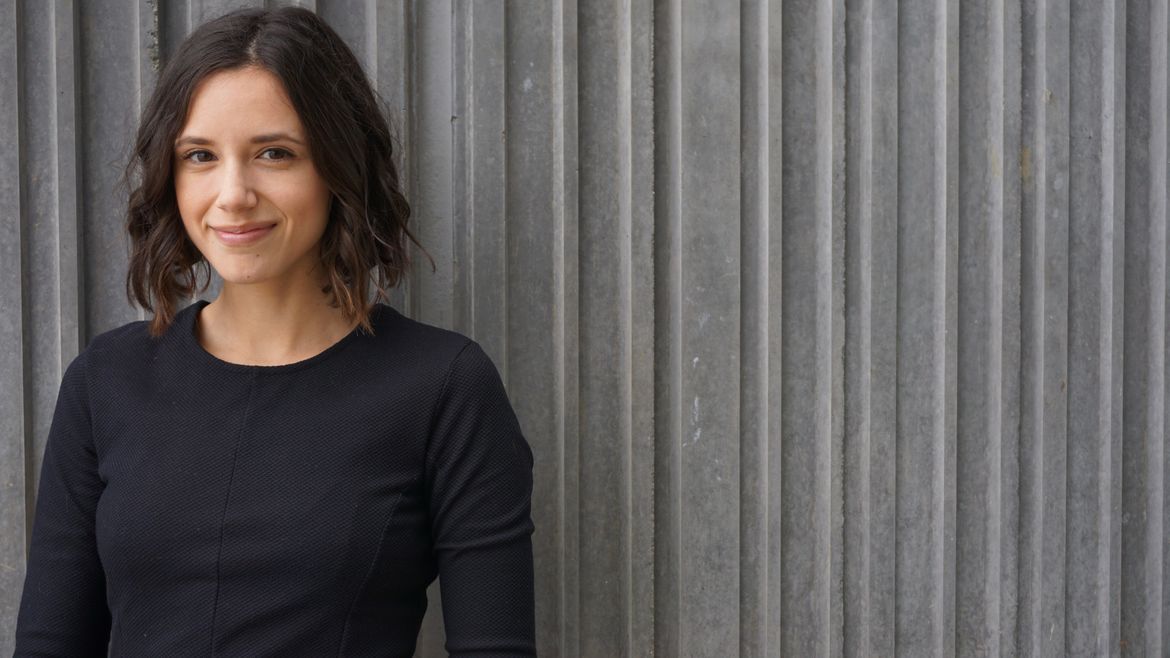 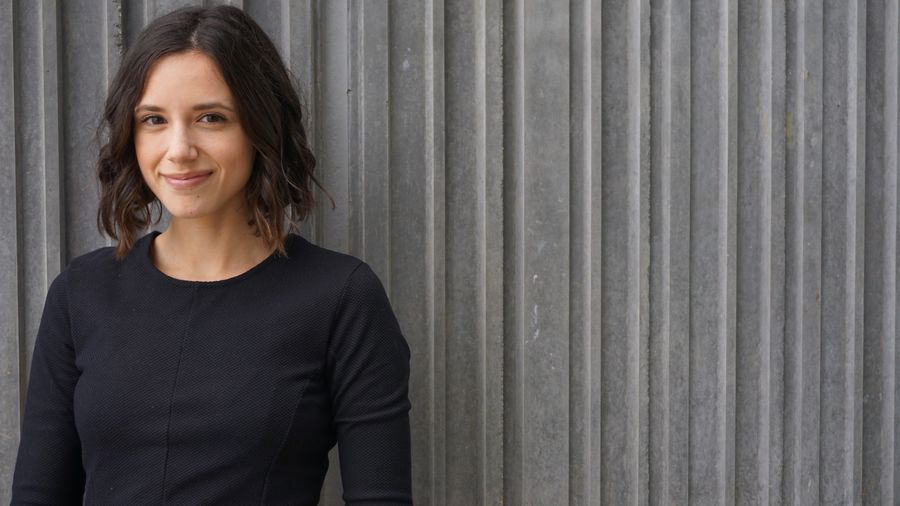 New Years, we believe, was four days ago, but the party down the hill has not stopped since then. Those who walk through our hills—the drug traffickers, the guerrilla, the runaways—pause to listen to the boleros echoing against the valley walls, and know this place must be some kind of refuge. Without owning calendars but instead sensing the time of year through their memories or by watching the movement of the stars, they can tell it’s close to the first day of the new year. From the big house down the hill, the drum rhythms beat their way through the tall stalks of the tree ferns, inviting them to celebrate. I can even hear the party from our home when I’ve been bad and have to spend the night in the basement with the butterflies, blowing them off my nose with my sleeping, slow breath.

While some people who pass by our home will be dressed in muddy jeans, holding the hands of children who wear the faded clothes of their older siblings, others will be in green army suits with their pants tucked loosely into their boots. This migration, I’ve learned, is evidence of the warfare occurring in the rest of the country. Here, on the hill where we have always lived, we are not involved. I watch the people pass by us like streams while we stay put, stubborn as rocks. My grandparents have lived in this house since they became the groundskeepers, so many years ago they can’t remember when they first arrived, unsure if it was when they were children or married adults, if the dogs were theirs or if they belonged to the farm, if there was war or peace.