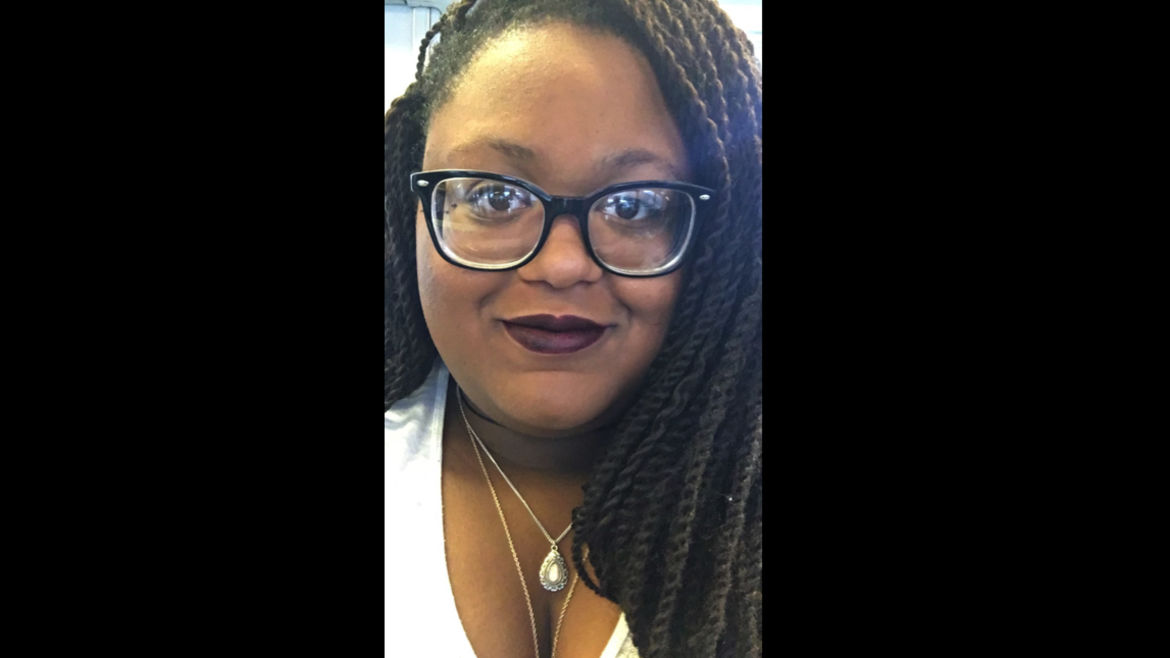 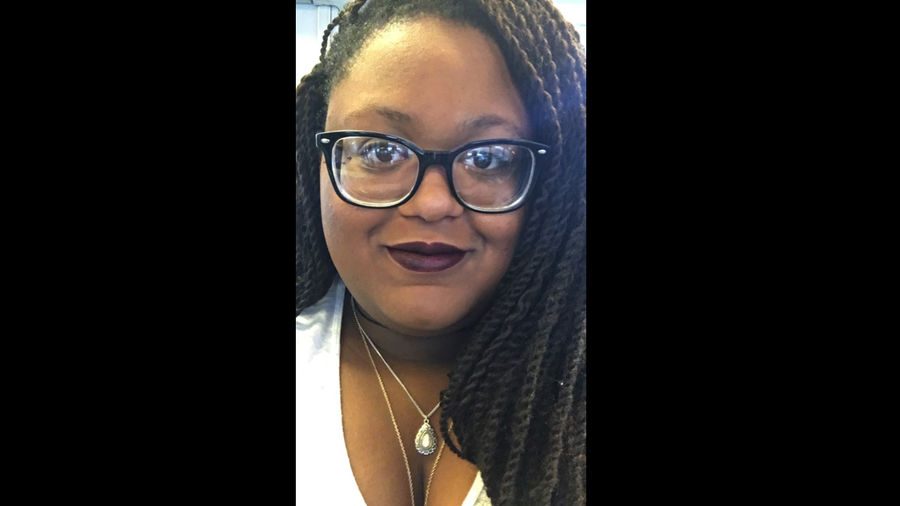 She would awaken in the woods. In sunlight. Underneath trees and laying on rocks.

Unsheathed and exposed to all manner of elements. But she was warm. Leaves were twisted and mashed into her hair, but she could not feel them on her scalp. This was a reminder that her hair was not hers. It belonged to the girls in India who cried when their heads were shaved and their sorrow could be bought and sold for $79.99 a pack at Lovely’s on Bright Street. She’d only needed three packs.

She paid her cousin, Drea, sixty to put the weave in and another twenty for the pizza she ordered. That investment now had leaves attached to it. And mud, she found.

She also found that there were no tracks, from small animals or large ones. No drag marks. And no explanation for the scratches on her arms and ankles. The bottoms of her feet were stained black like she’d been dancing around in pitch. Her fingernails, which had been short last night, were now long.

She stood on unsteady legs, knees knocking together, quaking under the weight of her body. Out the corner of her eye, she saw several versions of herself dressed in all white, and as a buzzing behind her eyes settled into a slow ache, she thought,