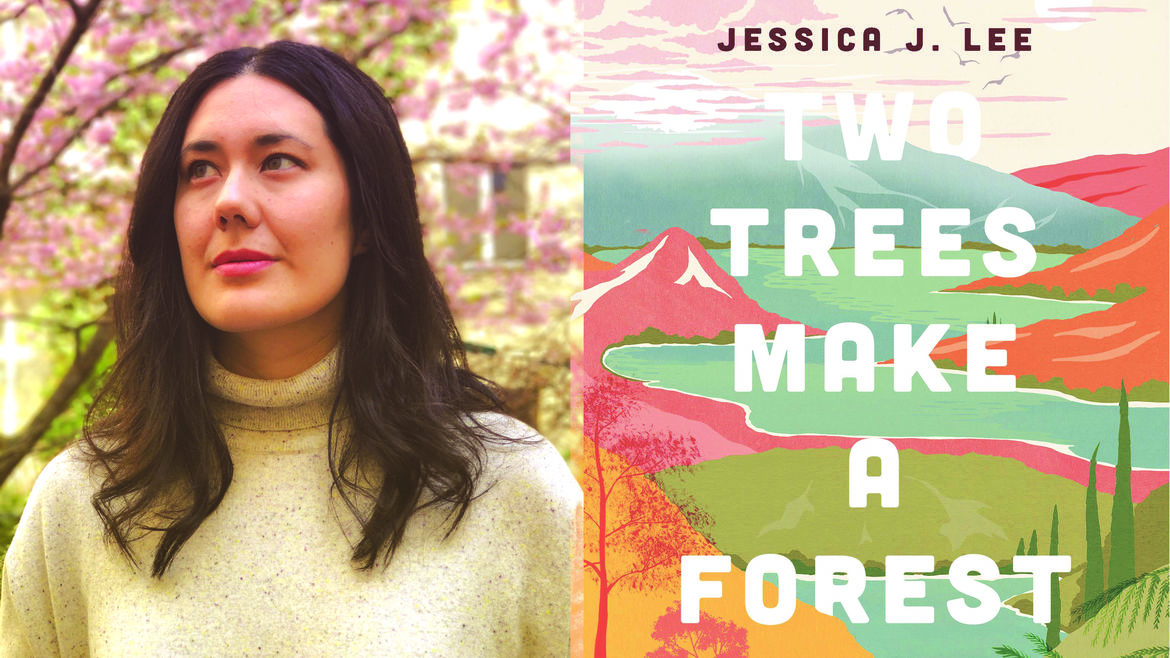 Turning: A Year in the WaterTwo Trees Make a Forest ,

Can you talk about the process of writing your book?

Your grandfather is a large presence in your book; in many ways he is the catalyst for it. How would you describe your relationship with him, and how did it feel to discover his letter, which was, essentially, a memoir about his life?