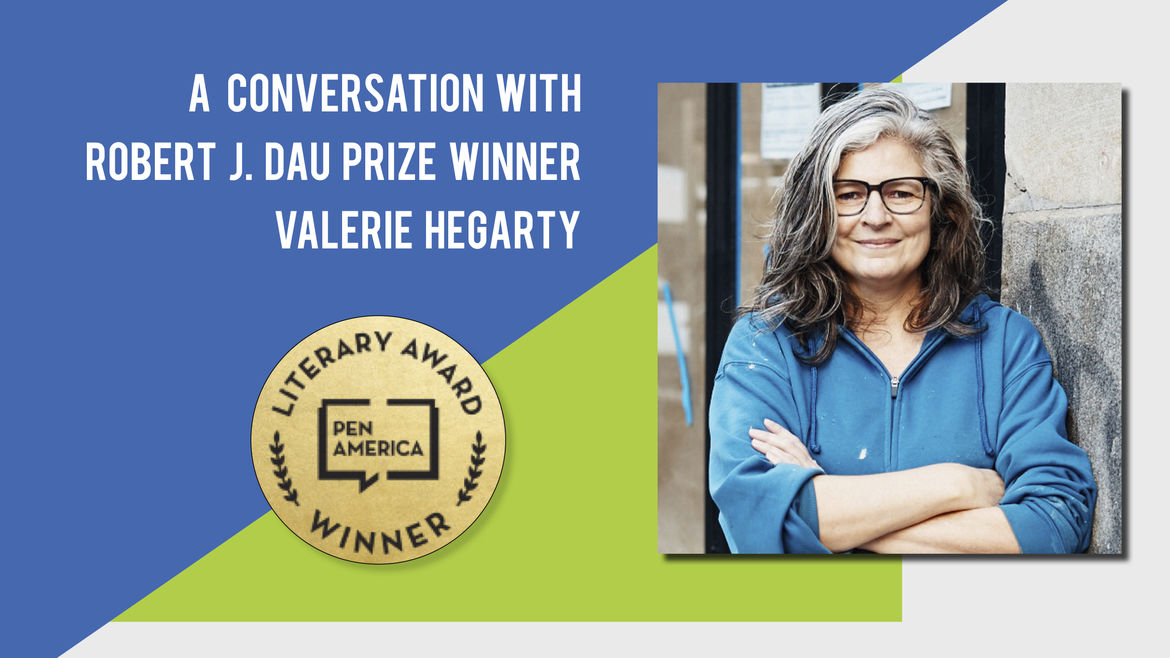 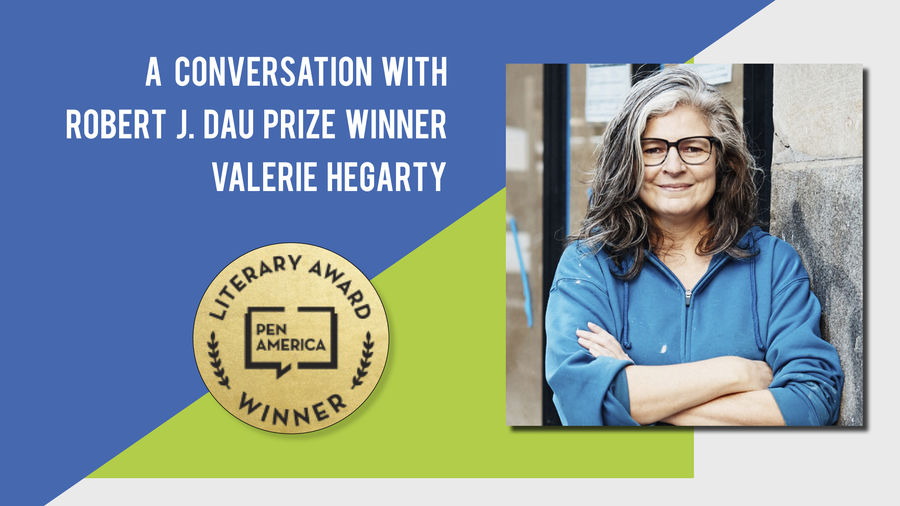 I throw the bandage in the trash can with the clumped kitty litter. I ask the kitty lying with me on the bed on top of the covers, “Did you do your best today? Did you show up and do what you needed to do today?”

The kitty rolls lazily onto her back and stretches out her arms and legs like she’s in rigor mortis. She was recently neutered and I rub her shaved belly and mending incision line. She is purring. She is black with long white feet and white front paws, a white chin and half a white nose.

“Kitten mittens!” I say, rubbing her belly. “Cat jammies! You did a great job today, kitty!”

I adjust the ice pack under my bra. When I lifted my bra up in front of the mirror earlier, there was blood on the outer surgical bandage. I remember the nurses said if I see some blood, that’s normal.