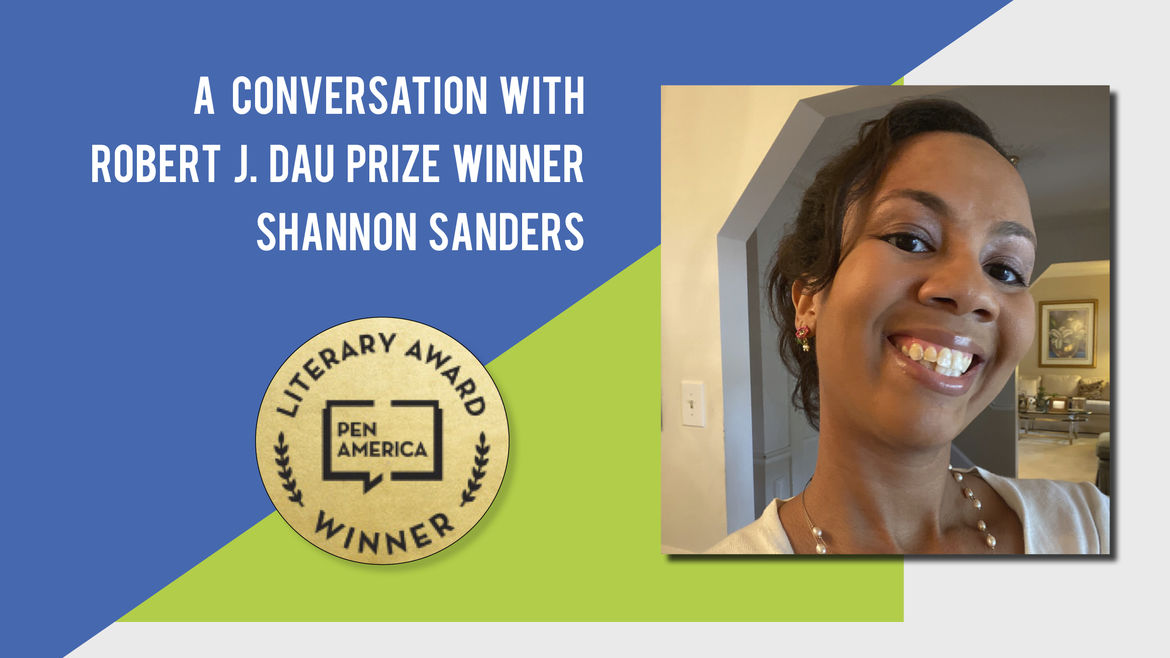 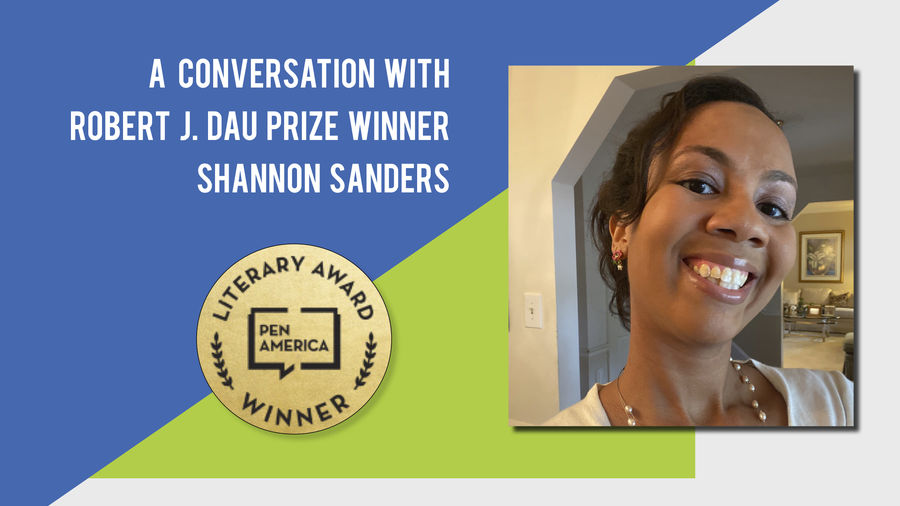 Theo had come all the way from New York with no luggage. From the parking lot Miles watched him spring from the train and weave past the other travelers, sidestepping their children and suitcases with practiced finesse, first of anyone to make it across the steaming platform. His hair was shaved close on the sides, one thick strip left to grow skyward from the crown of his head. In his dark, lean clothing, hands shoved deep in his pockets, he was a long streak of black against the brightly colored crowd. He alone had reached their father’s full height.

He made no eye contact with Miles as he strode to the car and yanked at the door handle, as he folded himself in half and dropped heavily into the passenger seat, releasing a long breath.

Miles threw the car into drive and steered out of the parking lot, out of the knot of station traffic. “Summertime,” he said by way of assent.